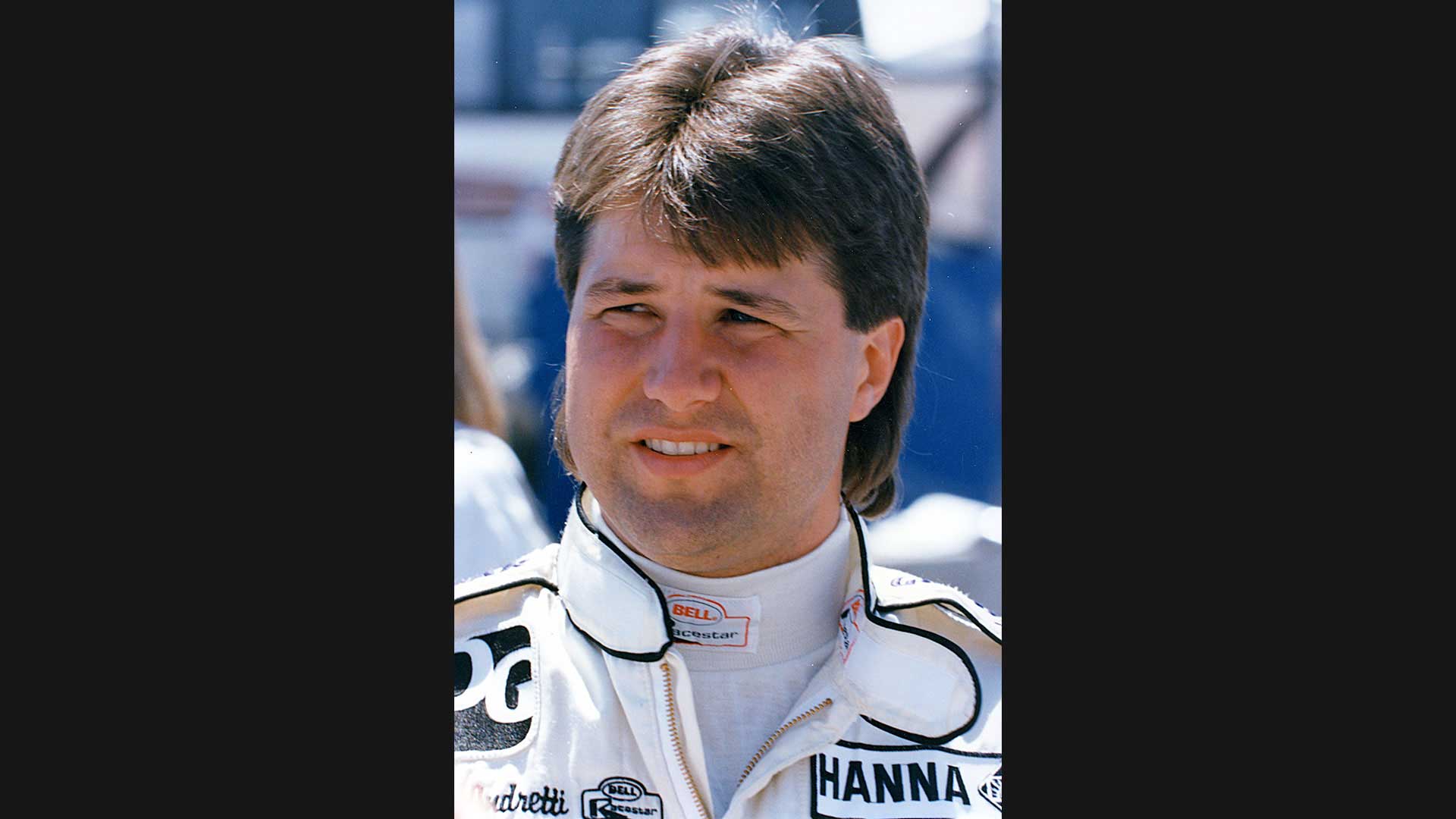 While the young Mario preferred a feathered, helmet-susceptible look, his son Michael boldly opted for a mid-part mullet. This style (and we use that term loosely) has not been worn to victory before or since Jonathan Taylor Thomas in Home Improvement.ISC Images & Archives/Getty Images

Dammit, Kyle. The evidence is somewhat hidden under a crisp ballcap, but let’s get real: This is a mullet, folks. With brim, eyes, and strong chin jutting in a show of determination, it’s up to the mullet’s backside ringlets to say, Hey, I’m a guy who also likes to have fun. Classy.Focus on Sport/Getty Images

NASCAR is a family affair, and Kyle Petty is serving up some Sly Stone exuberance with these shoulder length locks. The combination of princess-quality tresses, chestnut mustache and a heavily-patched Nomex racing suit is one of NASCAR’s greater sins—or its salvation.ISC Images & Archives/Getty Images

James Hylton won the Winston Cup twice, and finished in the top five in over 140 races. His legacy is as solid and imperturbable as Virginia granite; his coiffure, as golden and ethereal as dreams. Stay beautiful, poodle-head. ISC Archives/Getty Images 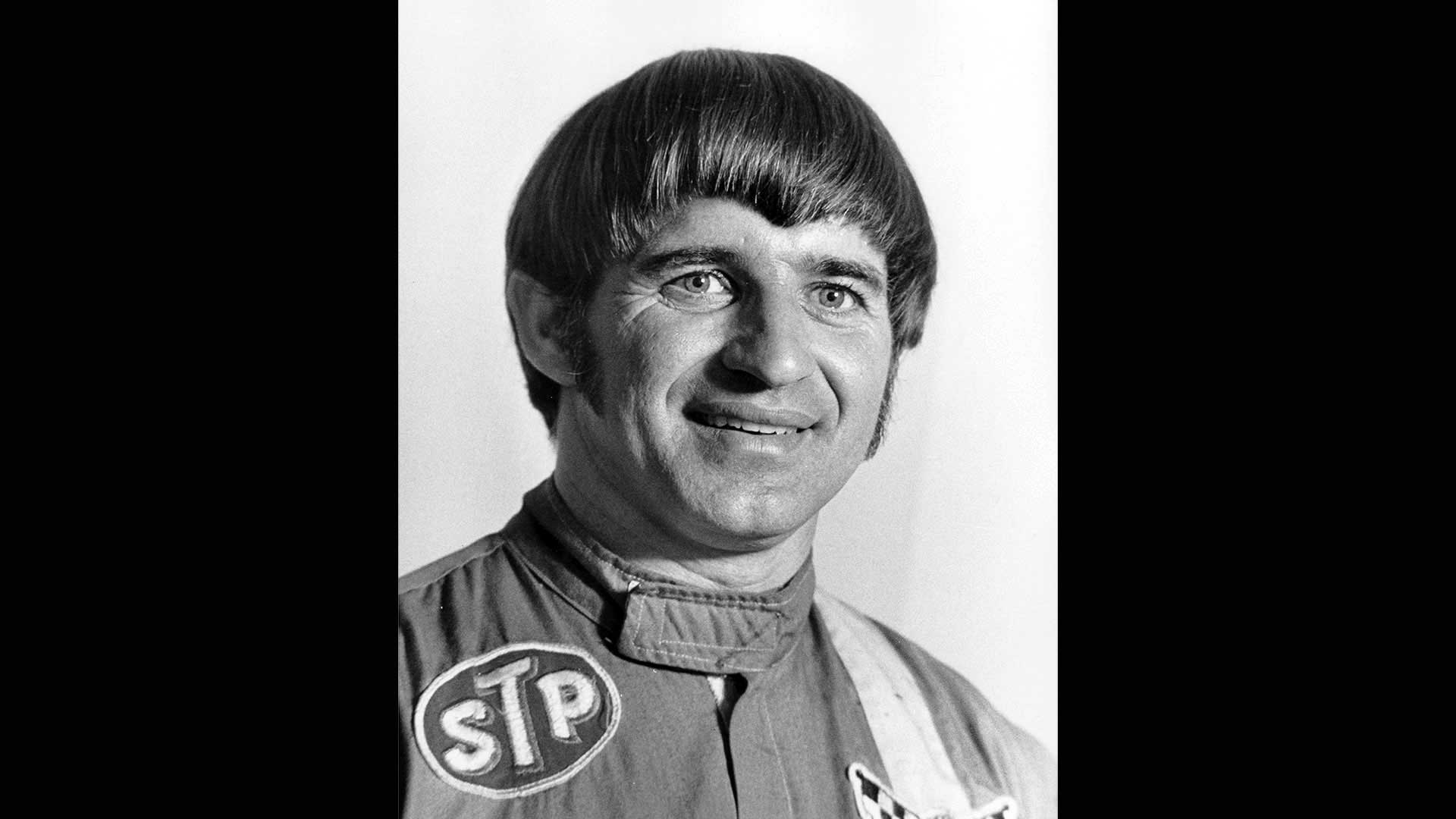 Stott won the ARCA stock car series twice, but his greatest victory here is a grand fusion of Dracula and Ringo Starr haircuts. It is a pointed mop, a scalloped bowl-cut, and a victory for mankind. Or, elfinkind, as the case may be.ISC Images & Archives/Getty Images

He raced IndyCar and Formula 1 for years, but, these days, Derek Daly is best known as a thoughtful NASCAR commentator and analyst. So, the play-by-play: Bangs (!) go right, the sides go back, and everything finishes with a flourish at the neck. It’s a close race, but looks like the power of Eighties fashion overtook Daly’s good sense.ISC Images & Archives/Getty Images

He is Jeff Gordon. A legend, an industry, and a family man. His skills are the envy of every driver. His jaw is so square, NASA uses it to calibrate launch trajectories. Yet, it is time to declare: The Emperor is wearing no clothes. Or, at least, he was not in 1990, when he undermined great talent with a cornea-pitting mullet, then accentuated the alien shape of his follicles with goggles. Bob Harmeyer/Archive Photos/Getty Images
MORE TO READ