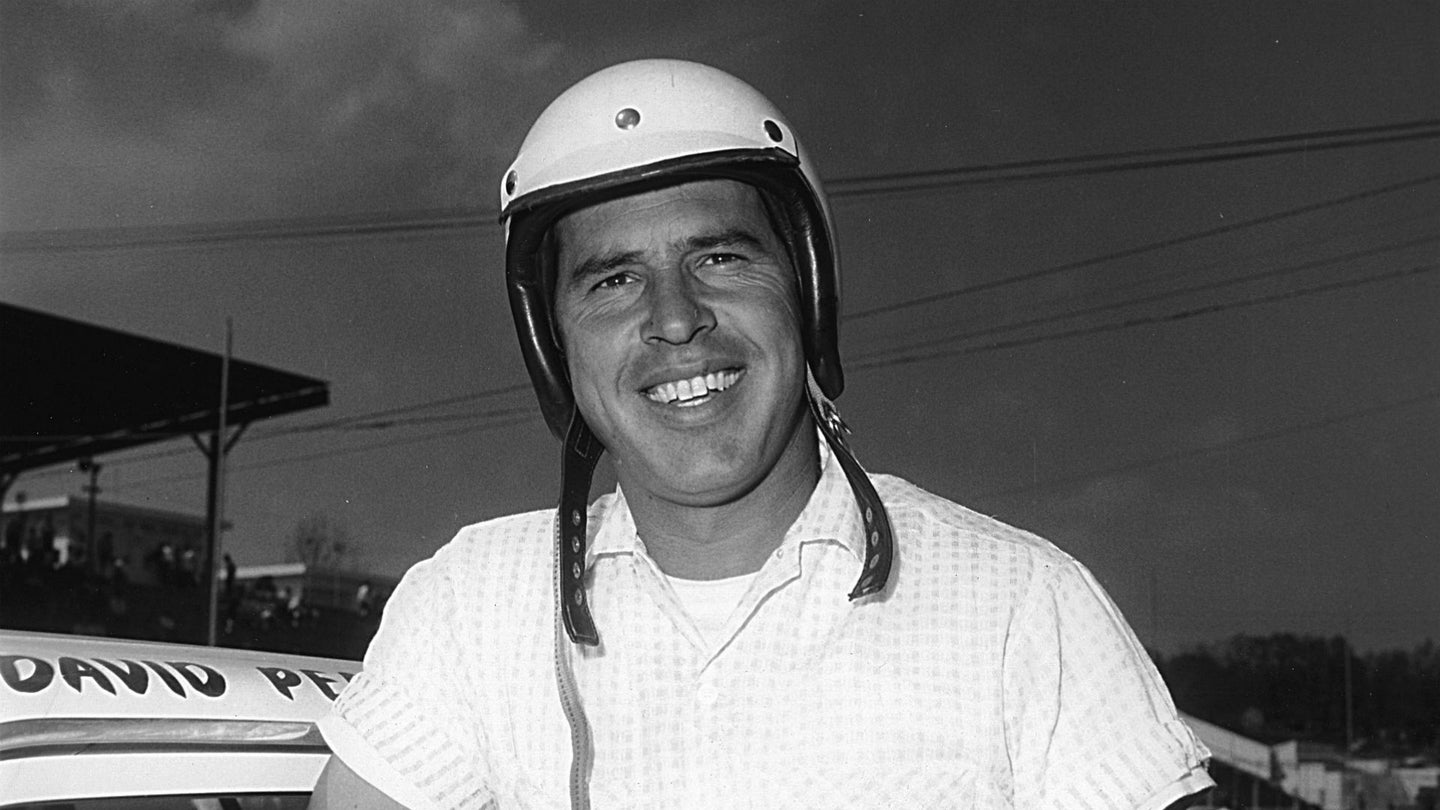 NASCAR legend David Pearson died Monday at the age of 83 after a lengthy illness.

"On behalf of the France Family and everyone at NASCAR, I want to offer sincere condolences to the family and friends of David Pearson, a true giant of our sport,” NASCAR Chairman and CEO Jim France said in a statement released by the racing sanctioning body Monday.

"I have always been asked who my toughest competitor in my career was. The answer has always been David Pearson,” Petty said in a statement released by his Richard Petty Motorsports. “David and I raced together throughout our careers and battled each other for wins, most of the time finishing first or second to each other. It wasn't a rivalry, but more mutual respect. David is a Hall of Fame driver who made me better. He pushed me just as much as I pushed him on the track. We both became better for it.”

"We have always been close to the Pearson family, because they were in the racing business, just like us. We stayed close, and I enjoyed visits to see David when going through South Carolina. We will miss those trips. Our thoughts and prayers are with the entire Pearson family and friends.”

Pearson was inducted into the NASCAR Hall of Fame in 2011, a year after Petty was inducted as part of the Hall’s inaugural class.

Pearson's 105 wins included 10 at Darlington Raceway in his home state of South Carolina.

“Darlington Raceway expresses its deepest condolences and sympathies to the family and friends of David Pearson,” read a statement from track president Kerry Tharp. "His record 10 wins at Darlington Raceway put him in a league of his own. His fierce competitiveness and passion for the sport endeared him to the NASCAR faithful. His Hall of Fame career will go down as one of the most prolific in the history of the sport. A native South Carolinian, he was a wonderful ambassador for our sport and for the Palmetto State. He will be missed and will always be remembered.”

Pearson was premier-series champion three times during his career, achieving the feat in 1966, 1968, and 1969, despite never running a complete season of races. He is most associated with the car he drove in the 1970s—the No. 21 of Wood Brothers Racing. He wheeled the machine into victory lane 43 times between 1972 and 1979.

"David Pearson’s 105 NASCAR premier series victories and his classic rivalry in the 1960s and ’70s with Richard Petty helped set the stage for NASCAR’s transformation into a mainstream sport with national appeal,” France said. "When he retired, he had three championships—and millions of fans. Petty called him the greatest driver he ever raced against. We were lucky to be able to call him one of our champions. The man they called the ‘Silver Fox’ was the gold standard for NASCAR excellence."