After 'accumulating stuff' for eight decades, Petty tells the Associated Press he's ready to sell autos and other memorabilia. 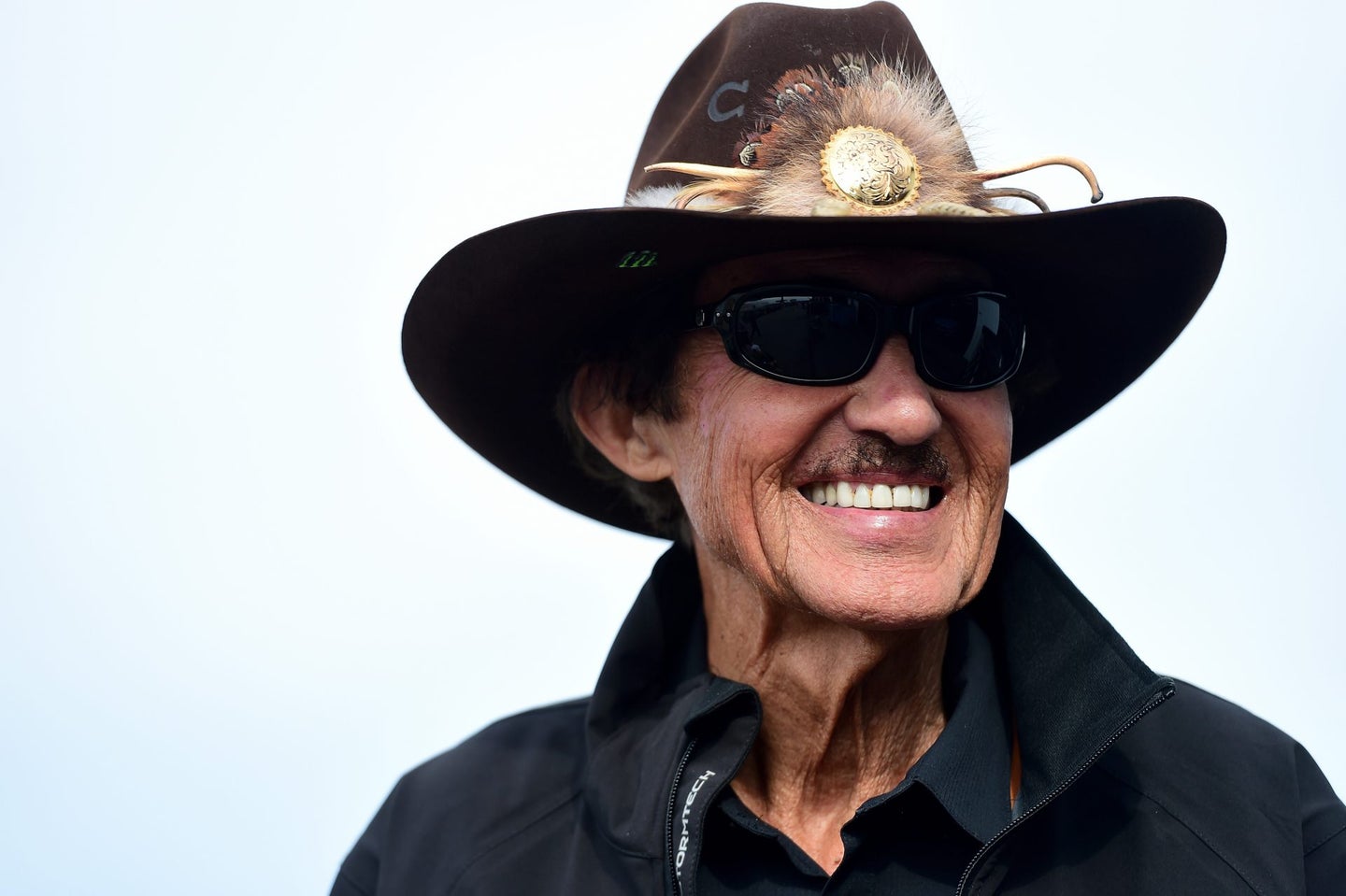 Richard Petty says he has more cars, trophies and other items related to his NASCAR career than can fit in his museum in Level Cross, North Carolina.

"We feel like we've got enough stuff in the museum and none of my kids really want it," Petty told the Associated Press. "They've got enough of their own junk. So we got together and said hey, let's throw some stuff out there and see if there are other people interested in some of the stuff we've got."

To that end, Petty's iconic red and blue 1974 Dodge Charger is going on the auction block at Planet Hollywood Resort & Casino in Las Vegas, May 12. His 1981 Daytona 500 trophy as well as uniforms, rings, watches and knives will also be up for auction.

"We've got a little bit of everything. Some of the uniforms, some stuff that really meant something in my career," Petty told the AP.

The winner of a record 200 races, including seven at the Daytona 500, the 80-year-old Petty remains involved in NASCAR as the owner of Richard Petty Motorsports.

What Makes the 2018 IndyCar Design Stand Apart From the 2017 Version?
The Drive
MORE TO READ