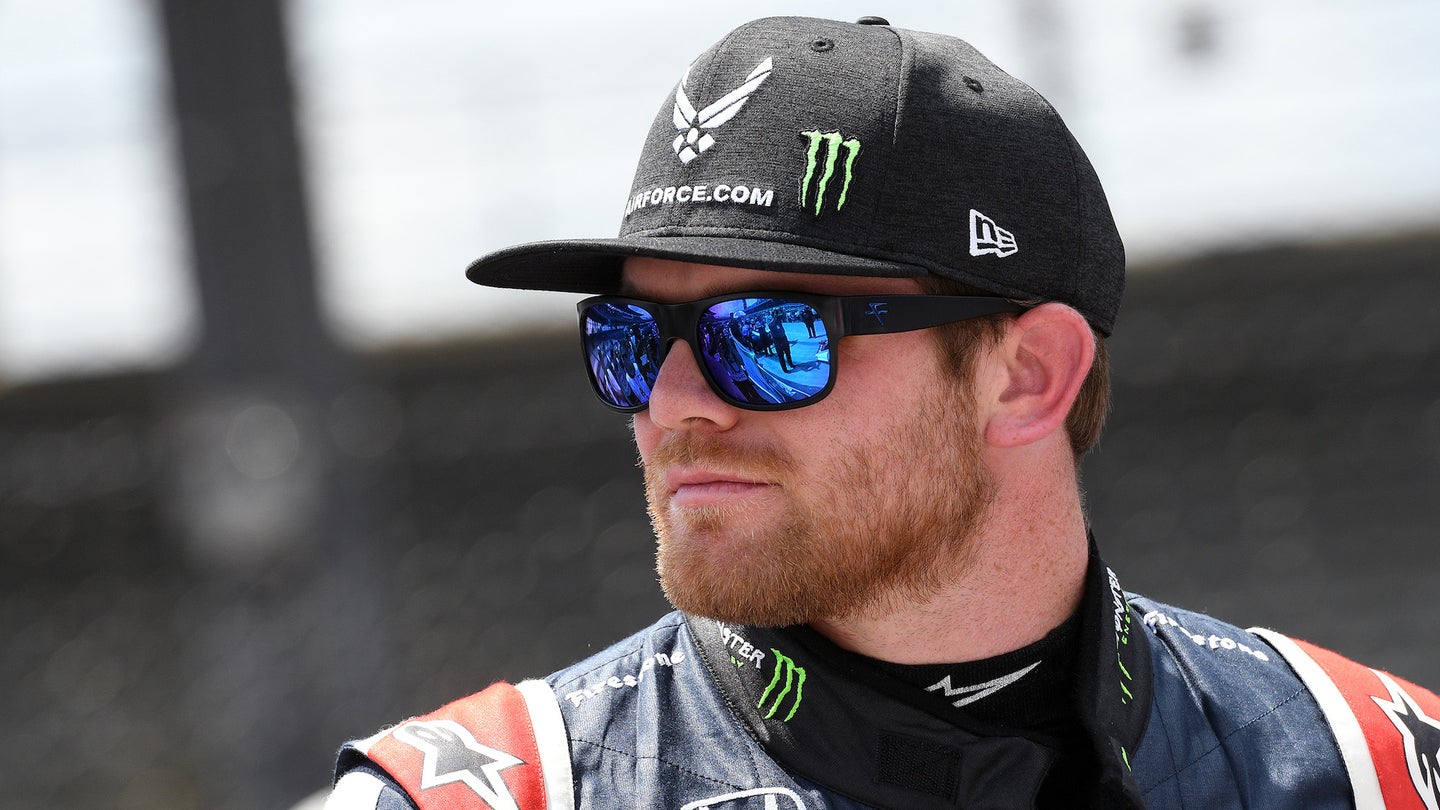 American racing driver in the NASCAR Xfinity Series Conor Daly will no longer be sponsored by Eli Lilly due to allegations that his father, former IndyCar and Formula 1 driver Derek Daly, used the N-word during a radio interview in the early '80s.

The allegations surfaced last week when the employee of an Indianapolis radio station overheard longtime NFL Colts radio commentator Bob Lamey narrate a story that took place at the Indianapolis Motor Speedway nearly 30 years ago. According to the Indy Star, Lamey's usage of the actual N-word while retelling his story motivated the anonymous employee to submit a complaint to the company's HR department, which resulted in an investigation that targeted Derek Daly as the culprit. As a result, Lamey was forced into retirement, Derek Daly was fired from his racing analyst position at a local TV station, and his son Conor, who wasn't even born when the racial slur was allegedly said, lost his main sponsor.

“Our sponsorship in Saturday’s race is intended to raise awareness of treatment options and resources for people living with diabetes," read an Eli Lilly statement released on Friday. "Unfortunately, the comments that surfaced this week by Derek Daly distract from this focus, so we have made the decision that Lilly Diabetes will no longer run the No. 6 at Road America this weekend. We remain committed to our mission of supporting people with diabetes.”

Sources close to Conor Daly shared with The Drive that although the decision made by Eli Lilly was unforeseen and disappointing, the former GP2, GP3 and IndyCar driver remains focused on delivering a great result at Road America. Despite being unfairly forced to pay for his father's actions from over 30 years ago, Daly released a class-act statement on Twitter where he thanked his team, fans and even the pharma company for its support up until that point.

In what's been a year from hell for the popular Indianapolis native, this recent announcement will see his chances for finding a full-time racing gig with Roush Fenway Racing diminish after being forced to run the Road America round of the Xfinity Series without a headlining sponsor. Daly, who has Type I diabetes, partnered with pharmaceutical giant Eli Lilly to spread awareness of its Drive Down A1C initiative and motivate others to improve or manage their health, much like fellow IndyCar driver Charlie Kimball has done with a different pharmaceutical company.

Following two races with new IndyCar team Harding Racing, Daly jumped behind the wheel of a Ford Mustang stock car and qualified 15th for Saturday's NASCAR race at Road America. No other announcements have been made regarding his future in IndyCar or NASCAR.

The 26-year old American gets to follow up his Toronto GP outing with a second go in Harding Racing’s #88 entry.

The ‘National Park of Speed’ that’s adored by drivers and fans will remain for three more years.