The second-generation racing driver will join Rossi, Hunter-Reay, Andretti, and Veach for an all-American driver lineup. 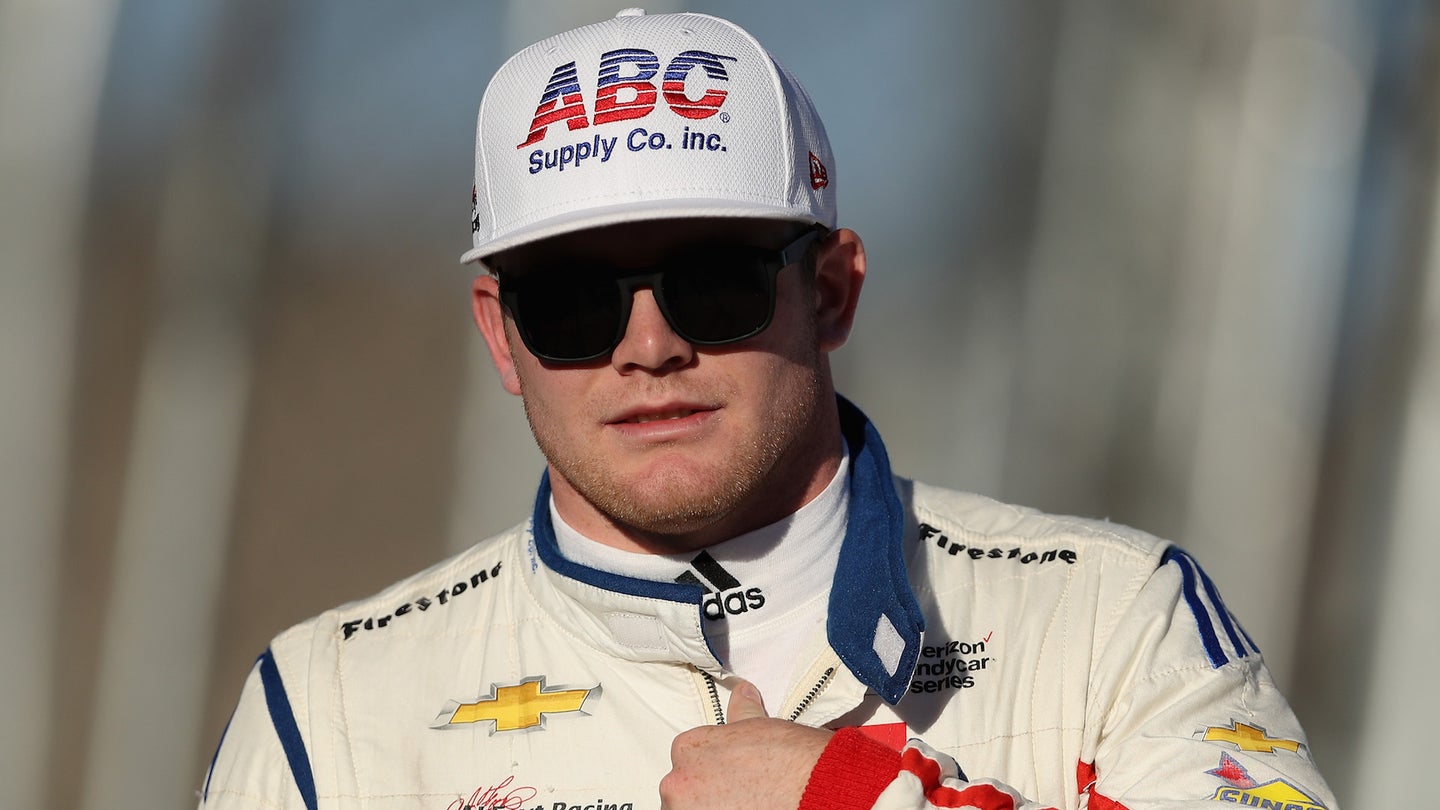 Conor Daly confirmed he will join the Andretti Autosport outfit for the 103rd running of the Indy 500 on Sunday, May 26. The second-generation racing driver will make his sixth start of the famed race behind the wheel of the No. 25 U.S. Air Force Honda.

After bouncing between Foyt and Dale Coyne Racing in previous years and ultimately being plagued with bad luck and sponsorship issues, Daly will now join a first-rate racing team that can offer him a legitimate shot at the Indy 500. The Honda HPD engine in the back of his Air Force-sponsored racer ultimately helped Scott Dixon clinch his fifth IndyCar title in 2018, and was superior at most tracks throughout the year—even if it was Chevrolet that won the 500.

Further adding to Andretti Autosport's long list of advantages is the fact that it will offer the young driver knowledgable teammates, including Indy 500 winners like Alexander Rossi and Ryan Hunter-Reay, with Marco Andretti and Zach Veach rounding up the all-American team.

“I couldn’t be prouder to represent the Air Force for a second consecutive year at the Indianapolis 500,” said Daly. “I would not be here without the effort from everyone at Andretti Autosport to make sure this program is structured for success. It means a lot to see the commitment that Air Force has shown in me, and the chance to have a shot at winning the biggest race in the world.”

“To be teamed with some of my best friends at undoubtedly one of the best teams on the grid is going to be a lot of fun! I’ve never had the chance to be on a team with multiple 500 winners so I am beyond excited to learn from them and ready to get to work,” Daly added.

In addition to sponsoring Daly for a second-consecutive Indy 500 outing, the U.S. Air Force will also join Andretti Autosport as a full-time sponsor in 2019. The military branch will be proudly displayed on the Honda-powered cars of Rossi, Hunter-Reay, Andretti, and Veach starting at the season-opening race in St. Petersburg, Florida happening in five weeks' time.

“We’re really happy to welcome the Air Force to the Andretti family for the Indy 500 with Conor, and full season across all our cars,” said Michael Andretti, CEO, Andretti Autosport. “Having five American drivers represent the team at America’s biggest race is very special and we’re proud to have the opportunity to pay tribute to the brave men and women of the U.S. Air Force.”