The 17-race calendar begins on the streets of St. Petersburg and ends at the legendary Laguna Seca. 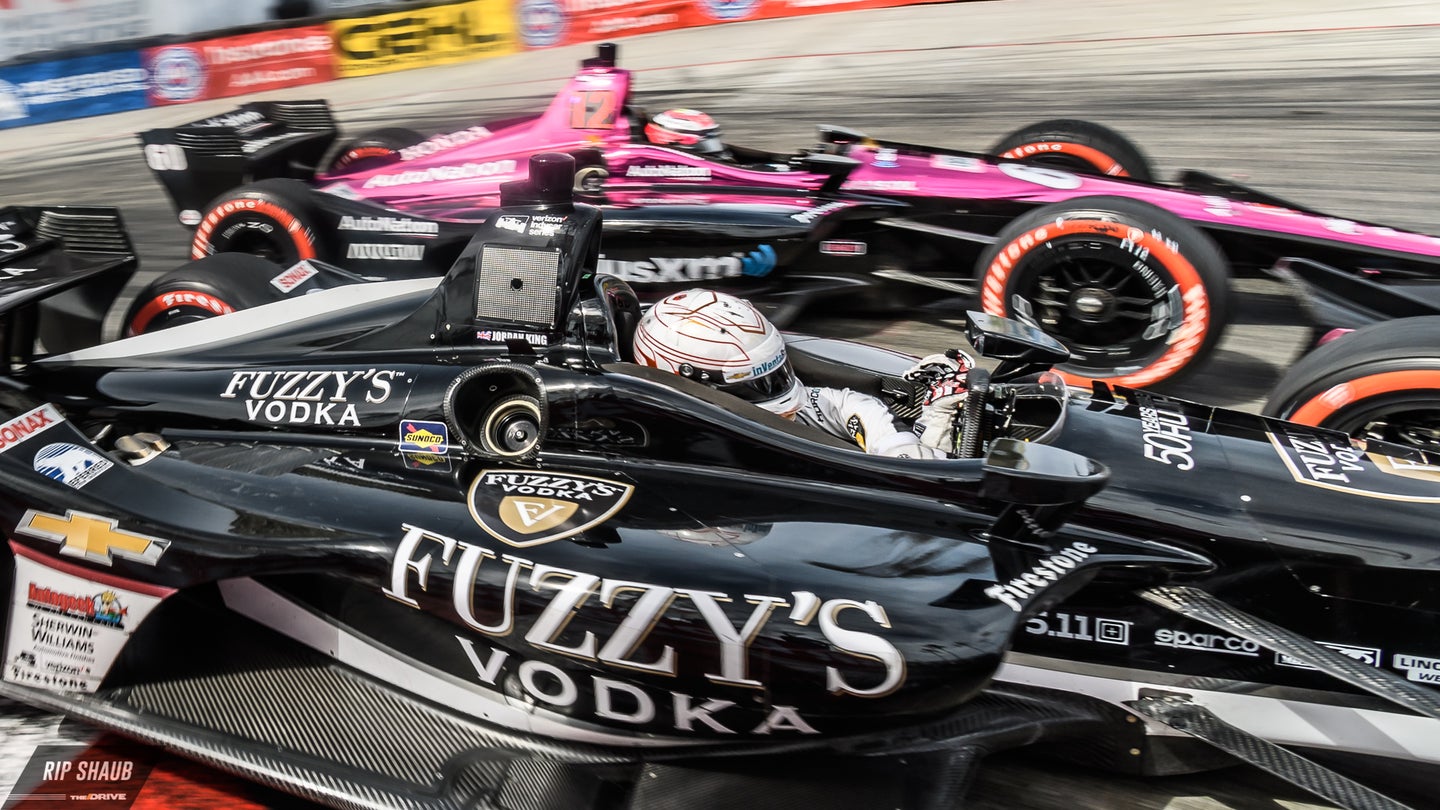 IndyCar released its 2019 racing calendar Tuesday morning, which includes 17 races that kick off in early March and end in late September. More importantly, the series confirmed a new deal with the Circuit of the Americas, which will bring IndyCar to Austin, Texas for the first time since the Formula 1 circuit was unveiled in 2011.

On March 10, 2019, the 17-race-long season will start on the streets of St. Petersburg, Florida just as it has for the last nine consecutive years. IndyCar will then head south to the Circuit of the Americas for its inaugural race on March 24. The month of April will see two of IndyCar's finest courses come to life when the racing fraternity takes over Alabama's Barber Motorsports Park on April 7, before it visits California for the Long Beach Grand Prix on April 14, which recently lost its 44-year-old Toyota sponsorship.

The month of May is all about Indianapolis, of course, with the IndyCar Grand Prix taking place at the Indianapolis Motor Speedway's road course May 11, 2019, before kicking off the 500's festivities on May 13. The 103rd running of the legendary Indy 500 will happen on May 26. As the mid-summer racing tradition dictates, IndyCar engines will roar at Belle Isle Park immediately after the 500, with the Detroit Grand Prix Double-Header happening June 1-2 before appearing at the Texas Motor Speedway on June 8 and at Road America in Wisconsin on June 23.

The first of three July races will be the Toronto Grand Prix on the 14th, with Iowa Speedway and the Mid-Ohio Sports Car Course currently scheduled for July 10 and July 28. The tricky trioval of Pocono Raceway, where Schmidt Peterson's Robert Wickens recently suffered a massive crash, will take place on Aug. 18, while Gateway Motorsports Park in Madison, Illinois will be the last oval of the season on Aug. 24. The final two races of 2019 will take place on Sept. 1 at Portland International Raceway and WeatherTech Raceway Laguna Seca on Sept. 22.

All in all, the calendar is made up of 12 road and street courses, five ovals, three Saturday night races, and only one double-header.