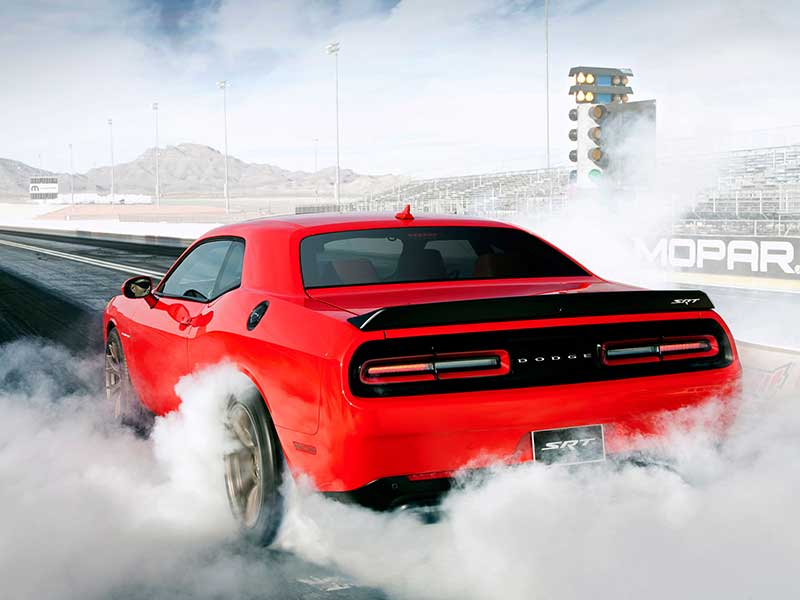 There’s a backlash brewing against political correctness. You see it on television and Twitter, in Donald Trump’s inexplicable poll results. And yet, all too often, these same Americans decrying political correctness go out and buy inoffensive automobiles. Why? The car you choose says an awful lot about you. Anything less than full renegade is a wasted opportunity.

So we offer this, two handfuls of the least politically correct new cars in America. Coming from The Drive, there is no higher compliment.