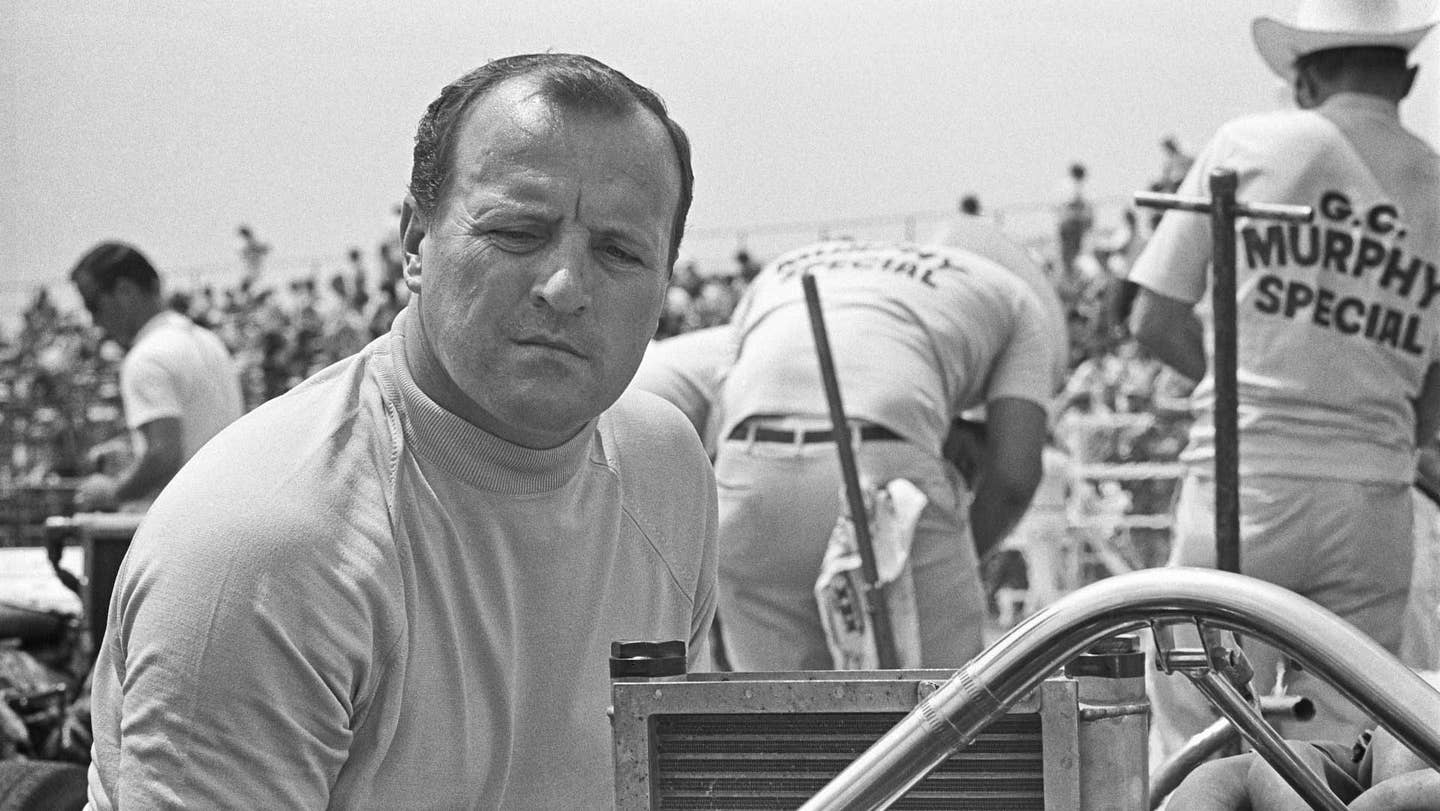 Q: Love him or hate him, A.J. Foyt was probably the best race driver. Agree? – J. Bourn via Facebook

A: This a perennial question made better by the simple fact that the answer is completely inconsequential: Who is the best racecar driver of all time?

The ridiculous task of comparing, say, Finnish rally legend Tommi Mäkinen to drag racing superstar Don Garlits, can however be broken down to two criteria: talent and achievement. That is some drivers are spookily blessed with speed and car control that can only be described as otherworldly. They’re the talent. On the other side is the guys who are methodical, relentless and determined. Those guys rack up championships with sheer applied knowledge. They’re achievers.

The greatest ever has to have both talent and achievement to back up the claim. So let’s compare. Below is a handy bracket I’ve put together with eight American drivers on one side and eight drivers from the rest of the world on the other. It’s a single elimination tournament with me as sole, authoritative judge.

American racing is unique in that it’s so varied. Consider this, in 1970 Parnelli Jones drove a Ford Mustang Boss 302 to that year’s SCCA Trans Am road racing championship and then in 1971 he won the SCORE Baja 1000 off road race. Meanwhile in both 1970 and 1971 the team he co-owned won the Indianapolis 500 open wheel race with Al Unser driving. And the Indy 500 was a race he had already won as a driver in 1963. And despite that immense versatility, Jones doesn’t have a place on my top eight.

It’s the sheer size of America, and the fact that we’re all free to travel wherever and whenever we’d like within it, that has led so many drivers to try so many different motorsports. Guys who grew up running jalopies on Pennsylvania dirt tracks wind up winning both the Daytona 500 and the Formula One world championships with a successful stop in the winner’s circle at Indianapolis in between.

Meanwhile great European drivers usually grow up in a structured progression from go karting to Formula One. Great open wheel drivers there haven’t traditionally spent their weekends balling through forests in rally cars. Just keeping track of all the various governing competition bodies around that continent can be daunting.

That said, today’s NASCAR stars don’t have the same opportunities to moonlight in endurance racers or play with sprint cars like they once did. Versatility doesn’t count for so much when chasing the Sprint Cup is such a grim, but profitable, pursuit.

Drivers like Texas’ A.J. Foyt, California’s Dan Gurney and Pennsylvanian Mario Andretti were at their peak when American racing was in its most open state. In 1967, for instance, Foyt won both the Indianapolis 500 and co-drove the winning Ford GT40 Mark IV with Gurney in the 24 Hours of Le Mans. Meanwhile on practically every other weekend he was racing something somewhere whether that was a dirt sprint car or a NASCAR stock car or whatever else he could get his hands on. If you were a racer in the 1960s and 1970s, you raced anything and everything all the time.

Incidentally, that 1967 Indy 500 win was Foyt’s second of four. He’d also win the 1972 Daytona 500 and in 1983 he was one of the drivers of the wicked Porsche 935L that won the 24 Hours of Daytona. He won literally hundreds of races over his career in almost any type of car, regularly racked up season championships in open wheel cars, drove his last Indy 500 in 1993 when he was 58 years old.

Mario Andretti has wins at the Daytona 500 and Indianapolis 500 to go along with his 1978 Formula One world championship. And he was an amazing sports car and endurance driver. But when it comes to accumulated wins, he can’t touch Foyt.

But while Foyt’s towering achievements may make it seem that he was a methodical grinder like Niki Lauda or Mark Donohue, he always seemed to drive on pure instinct and raw guts. And yet that appearance is deceptive, because Foyt also owned three of the four race teams that won those Indy 500s. And the cars he drove to victory in 1967 and 1977 were both Coyotes built by, yup, A.J. Foyt. In fact that 1977 car not only had a chassis built in Foyt’s shop, but a V8 engine he developed too.

Based on pure raw talent, Brazil’s Ayrton Senna is probably the best racer the rest of the world has ever had. And that talent was enough to take him to three Formula One world championships before he was killed in a 1994 wreck at Monza when he was only 34. And Germany’s Michael Schumacher has seven F1 championships. But neither did much outside of the Grand Prix circus tent.

NASCAR’s Richard Petty, Dale Earnhardt and Jimmie Johnson were (or are) great driving stock cars, but have never ventured far from them. Jimmie Johnson in particular, is brilliantly talented, but he’s hamstrung by the era in which he drives.

A.J. Foyt is the ultimate mix of talent and achievement and durability. And we’re likely never going to see anything like him again. So, yes, he is the greatest of all time.