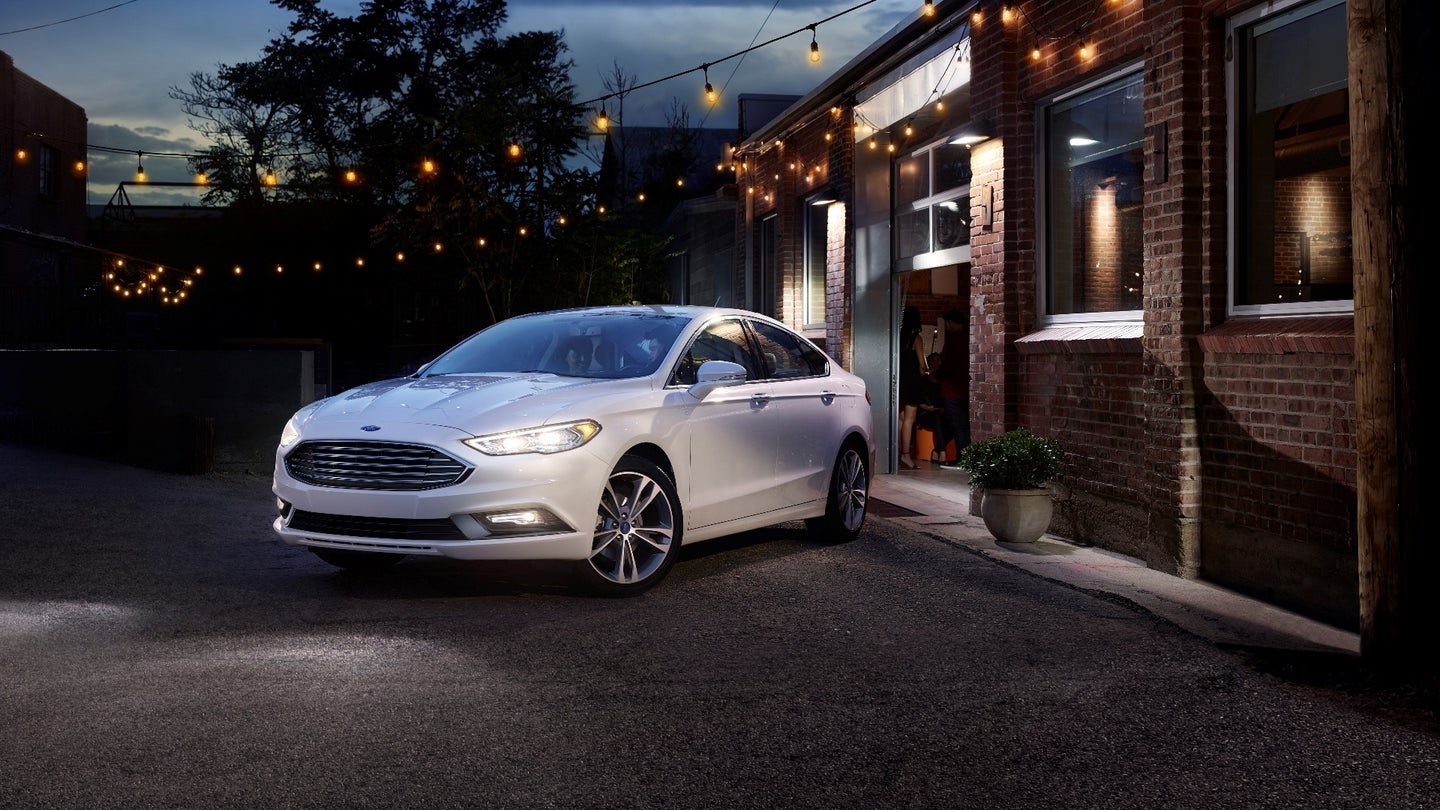 Ford dealers, a rental lot, and one customer in the Midwest were surprised by 40-60 pound bags of marijuana in the trunks of their Ford Fusions and Lincoln MKZs. At least 22 cars manufactured in Ford's Hermosillo Stamping and Assembly plant in Hermosillo, Sonora, Mexico were carrying about 1,100 lbs of ganja (worth about $1.4 million) into Minnesota.

The drugs were first found in February during a routine inspection at the Dayton’s Bluff vehicle holding lot in St. Paul, MN, while moving them from rail cars to trailers to be taken to dealerships. The giant bags of weed were found hidden in the spare tire well of the trunks.

Two of the drug-smuggling sedans (one Fusion and one MKZ) were found before being shipped to dealers, but the other thirteen cars in that rail car were already shipped to dealers in Minnesota and Wisconsin. One of them was already purchased by an 86-year-old man in Rochester, MN, and three of them made it to the Enterprise rental lot of the Minneapolis/St. Paul airport.

The drugs from all fifteen cars from that shipment were successfully recovered by police. This occurred before a March 2017 incident in Dilworth, MN, where seven Fusions were found with bags of marijuana shaped like half of a tire in the spare tire well. These were also found during routine inspections at the rail yard, with about 217 lbs (worth about $272,000) of the devil's lettuce being discovered.

Mexican drug king El Chapo is suspected to be involved in this drug trafficking,rug trafficking, because his Sinaloa drug cartel (aka "The Federation") controls the region where the Ford Hermosillo factory is located. The Federation also has an established presence in Minnesota. The drugs were likely put in the cars while they were in Mexico, and the plan was probably for a Minnesotan co-conspirator to break into the rail cars to extract the drugs.

So, be forewarned: If you recently ordered a Ford Fusion of Lincoln MKZ in the Midwest, there might be a surprise waiting in your trunk.