Used to cast the original Mustang I concept’s wedge-shaped body, the molding has been stored away in Michigan for the past 50-plus years.

A seller in Grand Rapids, Michigan claims to have a mold of the original Ford Mustang I concept car from 1962, and $16,000 will buy the rusty metal shell that was used to produce a non-rolling concept of the car two years before the actual Mustang made an appearance.

A few weeks ago, we brought you the story of a "barn find" Mustang Mach 1 that turned out to be a somewhat normal car with a vinyl wrap that just looked like ratty buried treasure. This...thing is something else entirely. It's not a car, or even on wheels. The mold on sale is a very rough metal shell that was apparently used to form the body pieces of the radical wedge-shaped Mustang I concept two years before Ford's real Mustang went on sale. The car made from the mold was a non-rolling proof of concept that the design house built before making one that could actually drive.

The running Mustang I was powered by a mid-mounted V-4 engine and rolled on funky "wobbly-web" wheels from Lotus. It's quite a striking design and is very different from the car the public actually saw on dealers' lots. The philosophy behind the project was to build something to "fill a vacuum between go-karts and the Corvette." The Mustang II concept that followed it was much closer to the production car but retained quite a bit of future-funk that didn't make it into final design work.

Barn Finds readers did some digging to find that the seller's father purchased the mold in Detroit back in the 1960s and had it shipped to its current resting place. Up for sale on Craigslist, the concept mold's price has been reduced by $1,000 since first being listed. We're guessing an obscure, rusty hunk of steel is a hard sell in a world where running Mustangs of all generations are plentiful and mostly affordable. 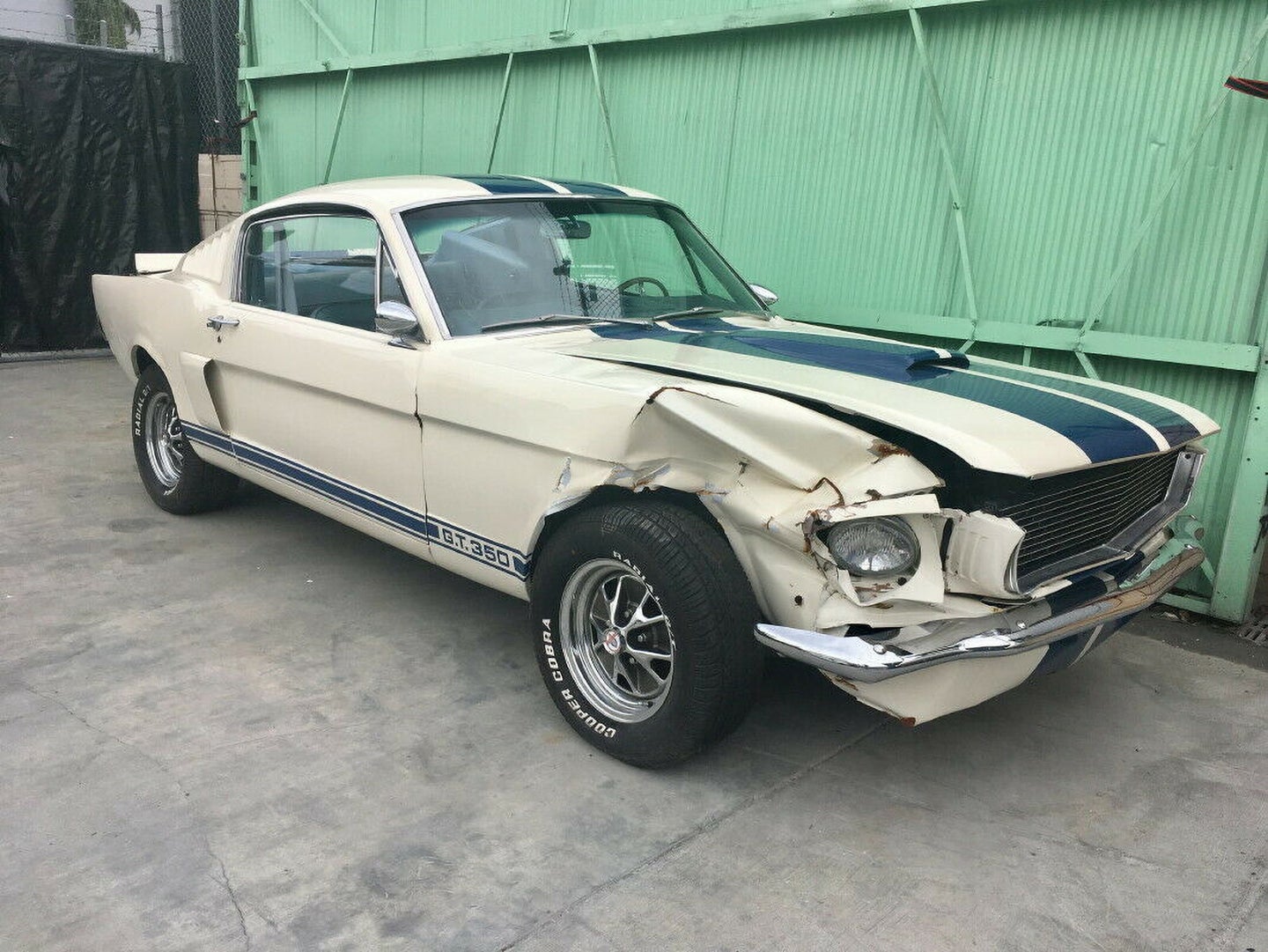 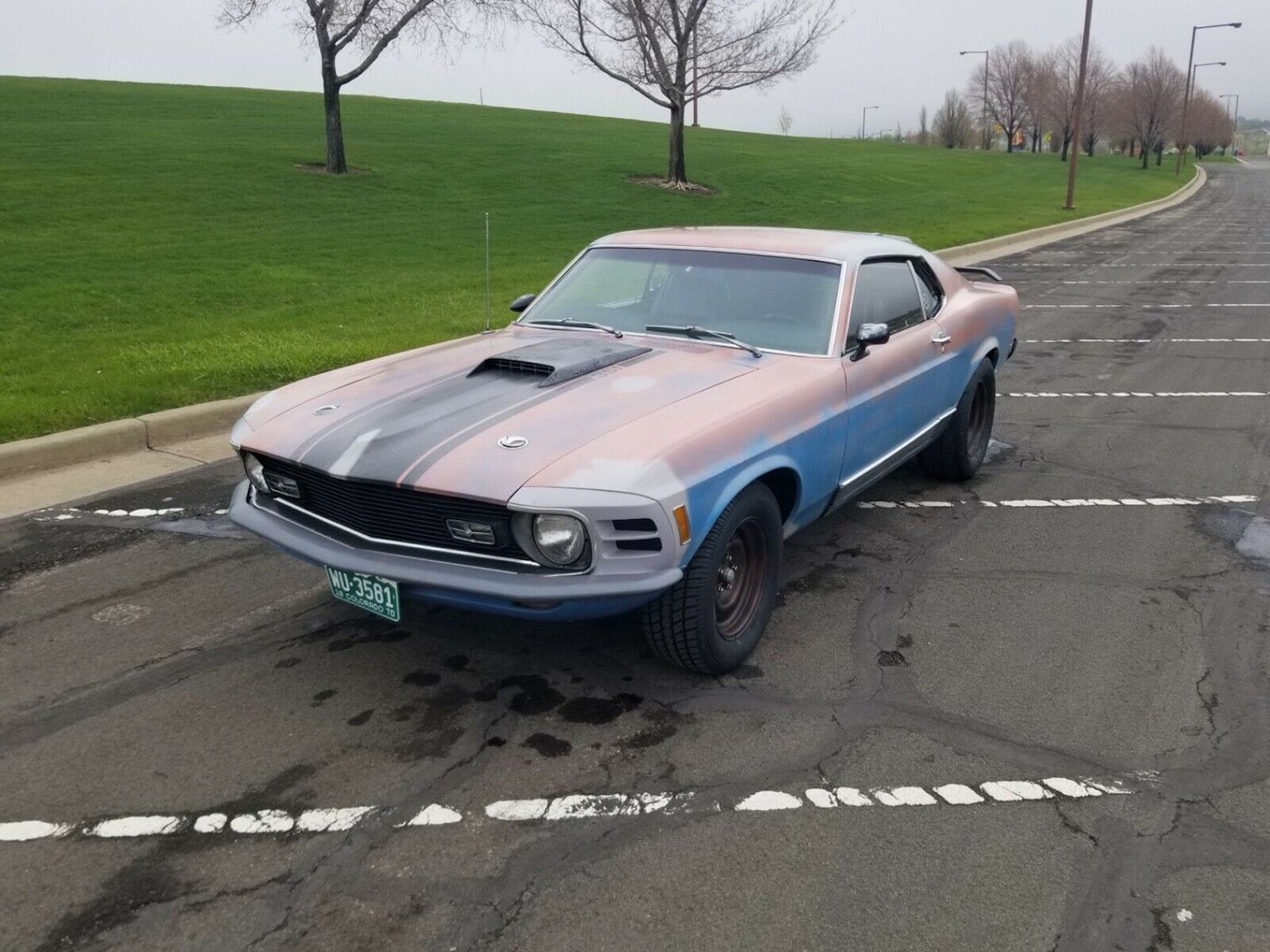 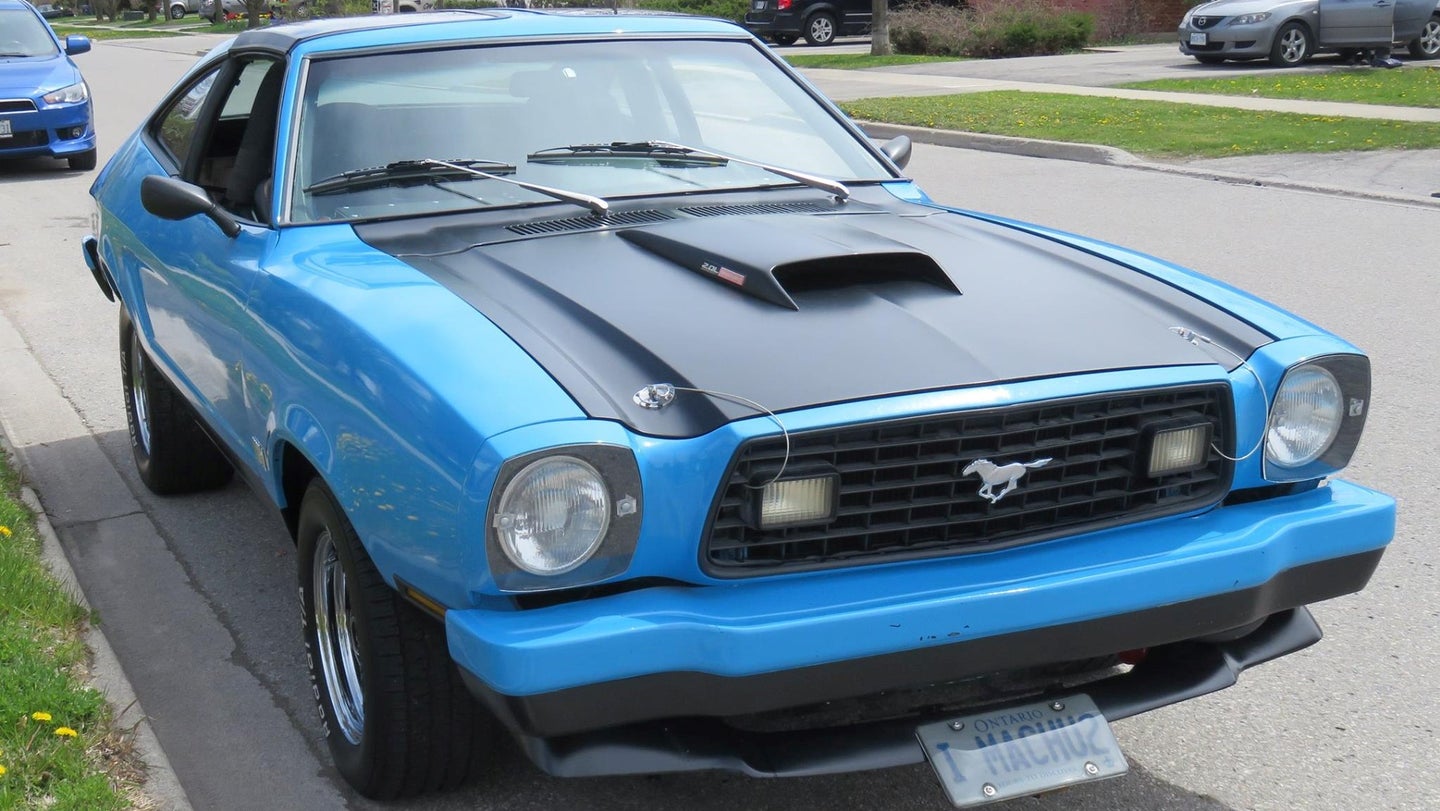