Believe it or not, this could be tied to the chip shortage, too. 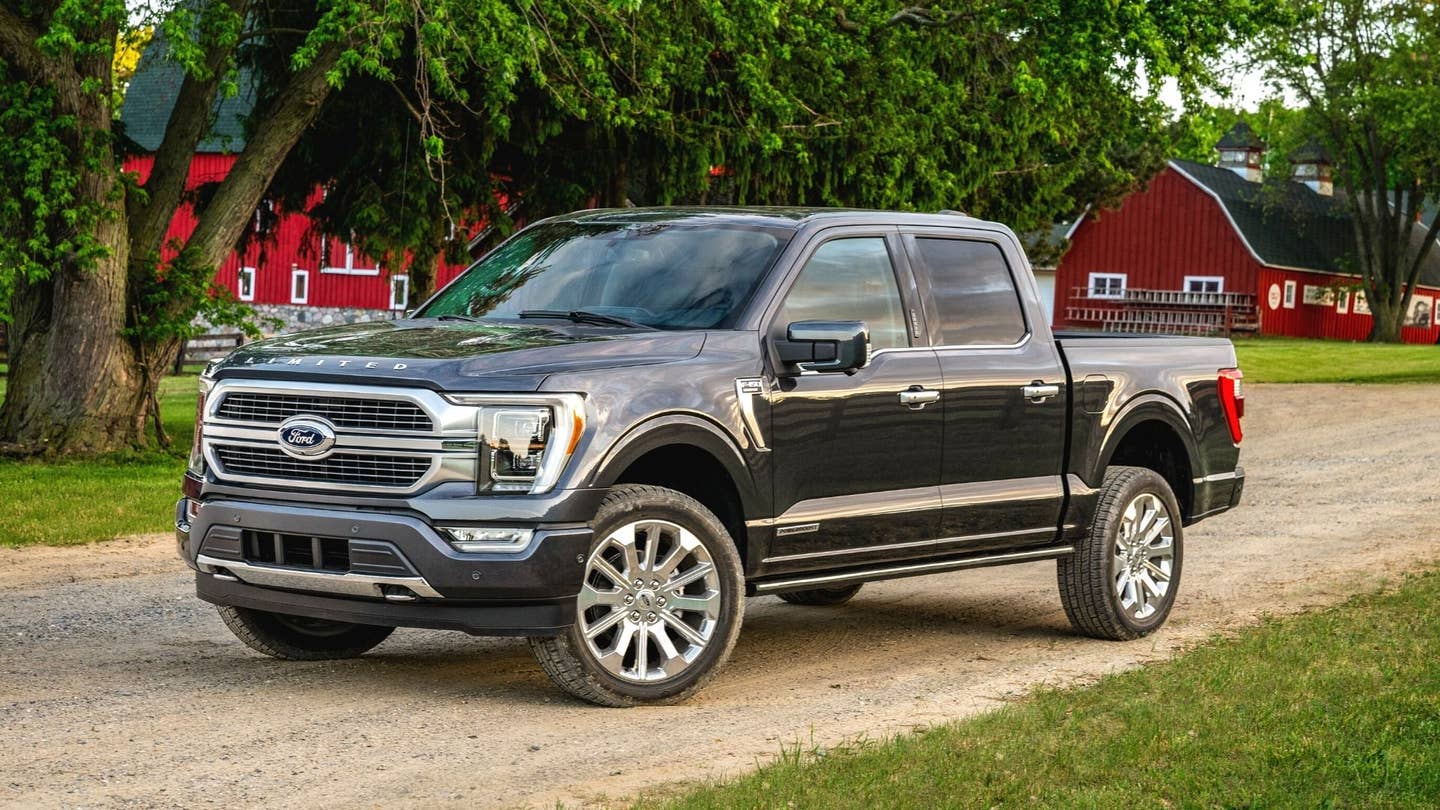 According to documents filed with the National Highway Traffic Safety Administration, Ford has recalled 652,996 trucks and SUVs due to windshield wipers that could malfunction. These inoperative wipers can reduce visibility in certain driving conditions, increasing the risk of a crash. Thankfully, there are no reports of related injuries, fatalities, or accidents, though there have been 754 reports from owners concerning the malfunctioning wiper arms.

Due to another side effect from the global chip shortage, some of the vehicles included in the recall were fitted with a higher torque wiper motor than its usual electronically-limited torque version. This may have also contributed to the wipers' potential for malfunction.

Last August, Ford was alerted to an issue with stripped wiper arm splines on some Expedition models and it was tagged for review. Ford reported that it had been monitoring field data and had identified that some wiper arms were coming loose, not working, or detaching.

“Passenger and driver side wiper arms are independently attached to the wiper system linkage assembly,” reads the NHTSA report. “Several warranty reports contained technician comments indicating stripped splines in the wiper arms, as well as assembly alignment keys that fell out or were missing.”

As listed on the NHTSA site, Ford says its dealerships will replace both front windshield wiper arms free of charge, and owners can expect notification letters to be mailed out in May. The automaker advises owners to reach out to its customer service team at 1-866-436-7332 with questions; Ford's number for this recall is 22S26.

Affected owners will be notified around mid-April.

A defective brake pedal could leave the brake lights on even when the brakes aren’t being used.

Trucks that fail a visual inspection of the seatbelt webbing may not adequately hold passengers in case of a crash.