Electric vehicles are finally hitting their stride, but even the biggest supporters of battery power understand it's not quite viable for every application yet. A prime example is heavy commercial vehicles, where the comparatively poor energy density of batteries becomes apparent as loads are factored in. Until better batteries arrive, tech like hydrogen fuel cells or even hydrogen combustion engines might be the answer.

Punch Group is a European firm that provides engineering services and powertrain components to companies like BMW. It isn't limited to assembling brackets and bearings, though. In 2020, the company obtained General Motors' old Turin engineering complex, a center for diesel engine development. The company's founder and CEO Guido Dumarey tells Automotive News Europe that instead of building more fossil-fueled engines there, it's going to be working hard on hydrogen-burning versions.

Along with purchasing GM's Turin complex, Punch Group also got the rights to manufacture and sell the 6.6-liter Duramax V8 in any market outside the U.S. Interestingly, though, once these engines are converted to burning hydrogen, they can be sold anywhere in the world, including America. Dumarey thinks they'll have motors ready to sell by 2024, with smaller offerings starting at 109 horsepower; meanwhile, the big dog Duramax is at the top of the heap with 544 hp.

Dumarey says hydrogen combustion engines, similar to those Toyota has been developing, are a good solution for several reasons. He sees a lack of charging infrastructure limiting the adoption of EVs, particularly for heavy-duty vehicles. He also thinks the power of engineering groups, like the one behind the Duramax diesel engine, would otherwise be wasted if this new technology was not pursued.

"The automotive industry, particularly in Europe, has made massive investments in diesel technology, ranging from the engines to the injection and control systems and more," Dumarey told AN. "All these investments—and most of the jobs connected to diesels—are at risk of extinction if we will go to battery-power only."

Hydrogen may not be right for passenger cars due to the sheer volume of tanks necessary to power them, but for something as small as a Ford Transit, Dumarey says the engines would work well. What all of this means is, yes, there might be hydrogen-fueled Duramax engines coming to the U.S. However, you likely won't find them in run-of-the-mill pickup trucks. They'll be crammed under the hoods of vehicles hauling goods on the interstate. That's assuming more hydrogen stations emerge nationwide as they're really only found in California right now.

In Europe, Dumarey tells AN this will be less of a problem. The EU has proposed hydrogen refueling stations be built about every hundred miles on major European highways by 2030. Still, though, the proliferation of hydrogen-powered transportation requires the expansion of infrastructure that somebody has to pay for. In the U.S., automakers are currently investing massively in charging for EVs. Will they follow suit with hydrogen? That's yet to be seen. Until then, don't expect any real usage of this sort of tech outside the west coast. It just isn't practical yet. 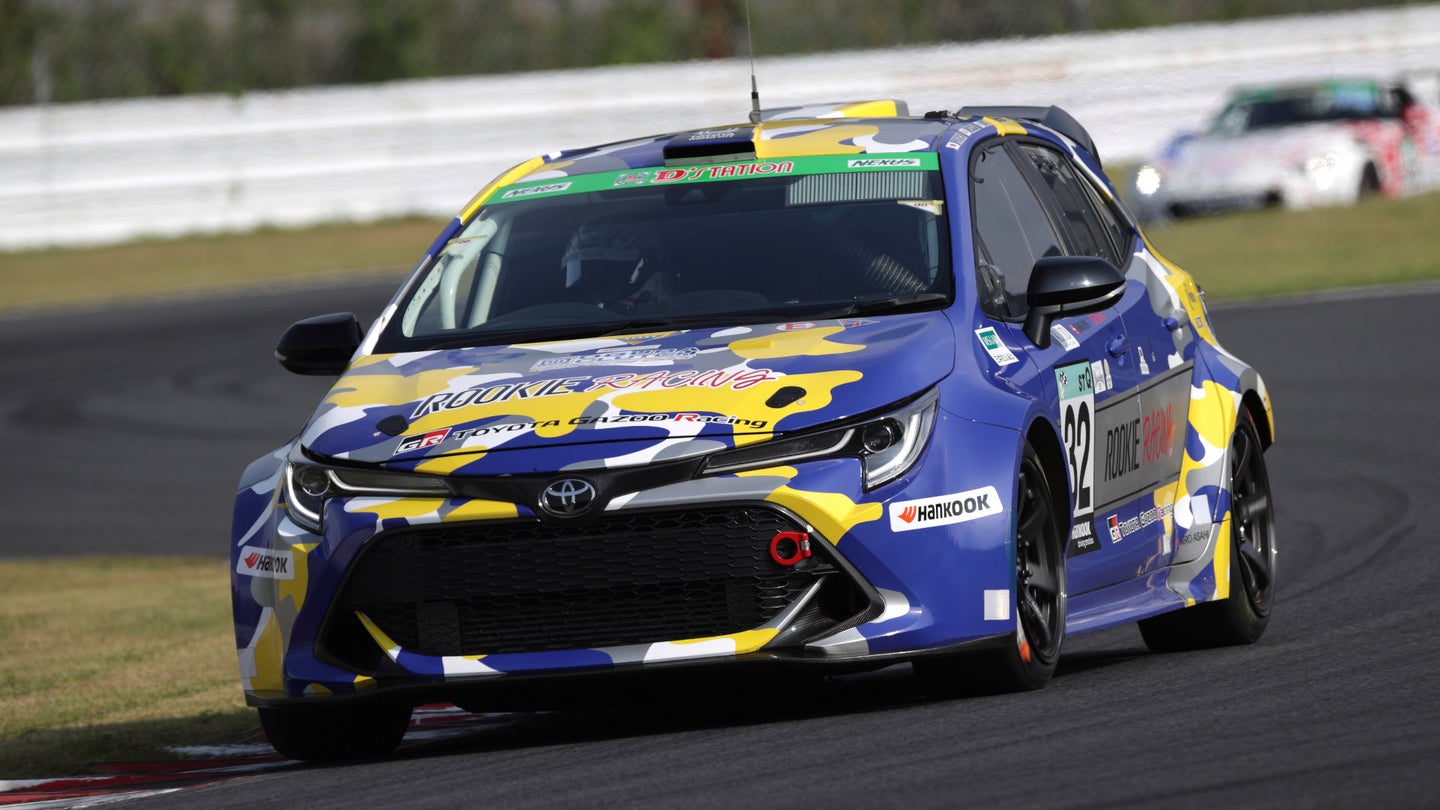 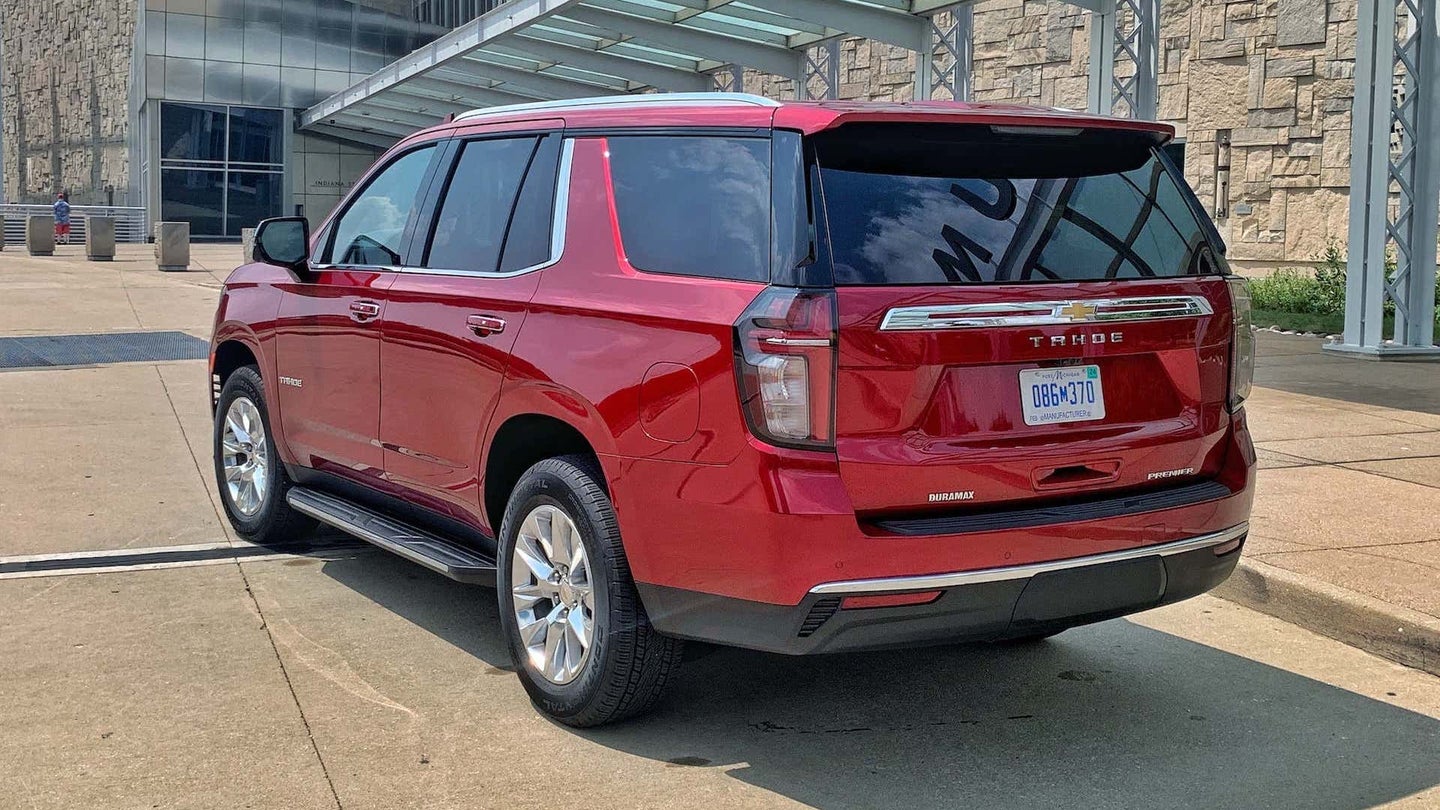 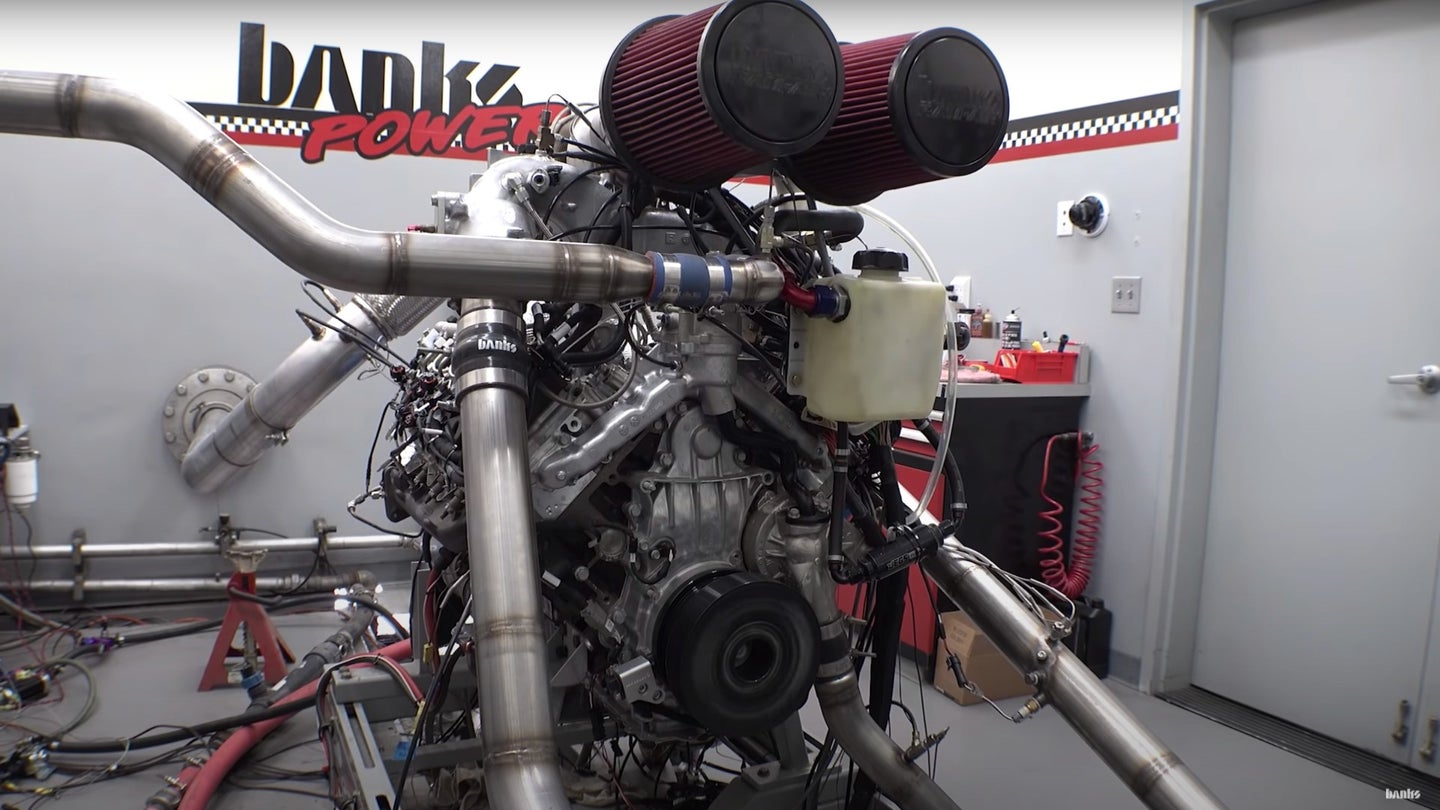 Even with all that boost, the 6.6-liter just keeps going.