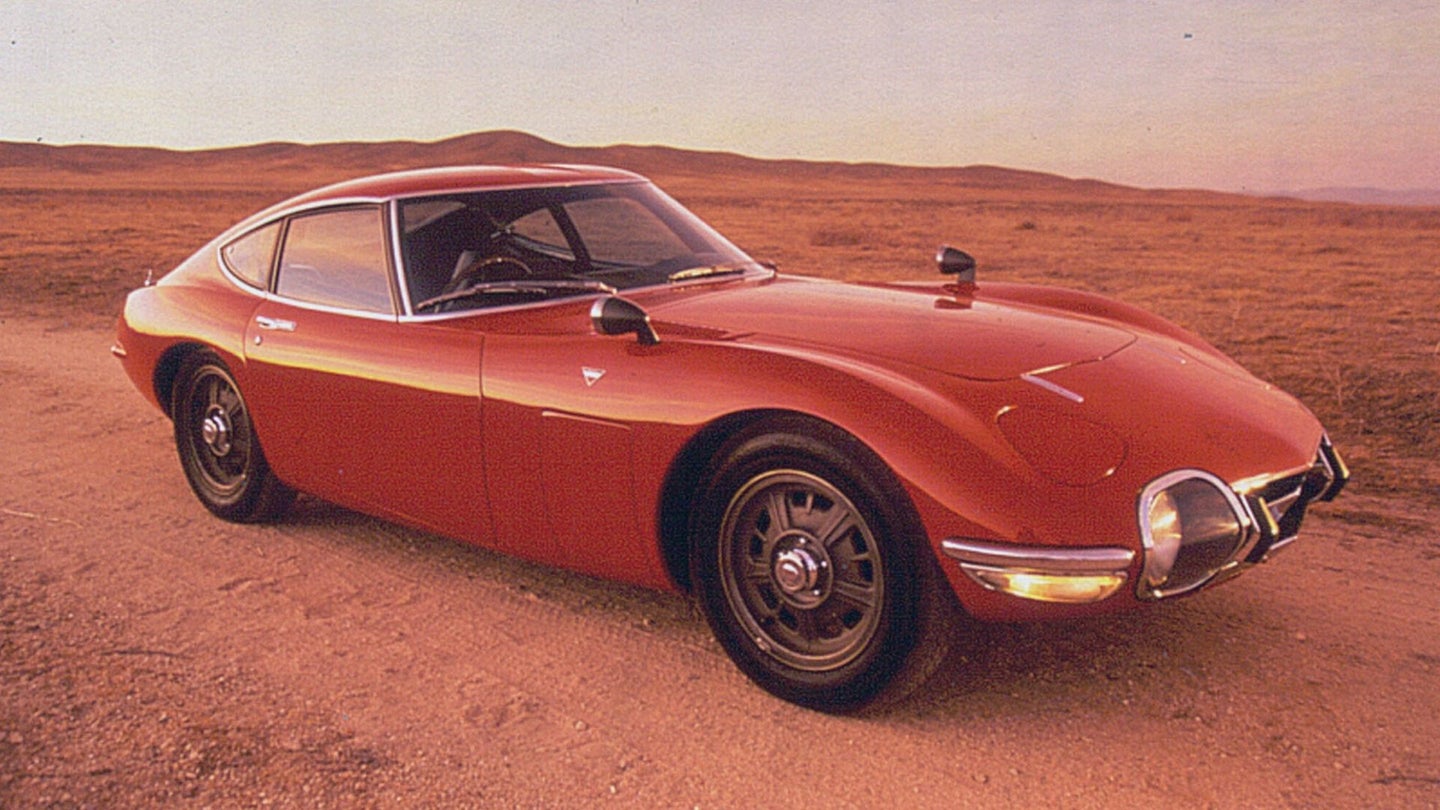 One hazard of owning vintage cars is that parts are sometimes hard to find. Automakers want to see classic examples of its work on the road as living and breathing models of durability and reliability, so it stands to reason manufacturers have a vested interest in making sure enthusiasts can get their hands on the parts they need.

For fans of Toyota classics, the brand’s Gazoo Racing Heritage Parts Project has provided an alternative to the old “hammer to fit, paint to match” strategy with reproduction parts. Starting next month, owners of A70 Supra, A80 Supra, 2000GT, Land Cruiser 40, and AE86 Corolla Levin and Sprinter Trueno models will be in luck, because Gazoo Racing is adding even more spare parts to its catalog.

Land Cruiser owners will be happy to see more than 30 parts on the site, including brake and steering components. For A70 Supra and A80 Supra drivers, a handful of parts will be available, and 2000GT owners will find replacement brake hoses, clutch discs, and more. Parts for the AE86 include the differential final gear kit (gear ratio: 4.3), transmission input shaft, and the differential companion flange.

AE86 enthusiasts remember it as a rear-wheel-drive compact car that’s a blast to drift. If you’re drifting yours on a regular basis, just make sure you don’t end up like the Camaro in California that recently ended its donuts-and-drifting session with an unfortunate collision into a light pole. In that case, you’ll need a whole lot more than the replacement parts Gazoo Racing is offering.

The Japan-based manufacturer isn’t the only one in the game; Mazda started making replacement parts for its iconic Miata in 2019, right after Nissan commenced production of core engine parts for the Skyline through the Nismo Heritage Parts program. And about two years ago, Honda began offering parts for the S2000.

To see which parts are available for each vehicle, check out Toyota’s GR Heritage Parts website. Maybe with enough demand and the continuation of a recycling mentality, the company will produce even more in the future.

Got a tip? Send a message to kristin.shaw@thedrive.com or comment below.