Subaru and Toyota Are Revealing a New Car Together on April 5, and It Might Not Be the GR86

One thing we do know is that Toyota’s Gazoo Racing division is involved.

It looks like the 2022 BRZ won't be the only jointly-developed car to come from Subaru and Toyota because the two companies have now scheduled a reveal of a mysterious new model for early next month. Spotted on Subaru's and Toyota's Japanese websites is a page outlining an April 5 event with the tagline "Let's Make Ever-Better Cars Together!" over a picture of Subaru's logo saddled next to Toyota's.

Specifically, the car is apparently a collaboration between Subaru and Toyota Gazoo Racing, the latter automaker's performance division, leading us to presume that whatever model the two are preparing is of the fun and (reasonably) fast variety. Letting Google Translate work its magic on the rest of the page, we learn that "vehicle unveil" is third on the event's agenda and will be followed by a "talk session" and then a segment on "future developments and initiatives." Speakers will include Toyota Gazoo Racing boss Koji Sato and Subaru CTO Tetsuro Fujinuki.

So, what exactly are Subaru and Toyota about to unveil here? An easy answer would be the aforementioned BRZ's Toyota-branded twin, the GR86, a car recent rumors allege may be delayed due to Toyota wanting to differentiate it from its Subie counterpart at the last minute. Speaking of rumors, another has said that the two automakers are working together on a high-performance, rally-inspired, all-wheel-drive hot hatchback. One can dream, yeah?

Alternatively, the two companies have previously confirmed that they are collaborating on an EV that combines Toyota's electric tech with Subaru's all-wheel-drive system. However, considering the car being shown off next month will be a Gazoo Racing project, we doubt the EV is what's being teased here.

Whatever car this happens to be, the reveal will take place on Monday, April 5 at 1 p.m. JST/midnight EST. 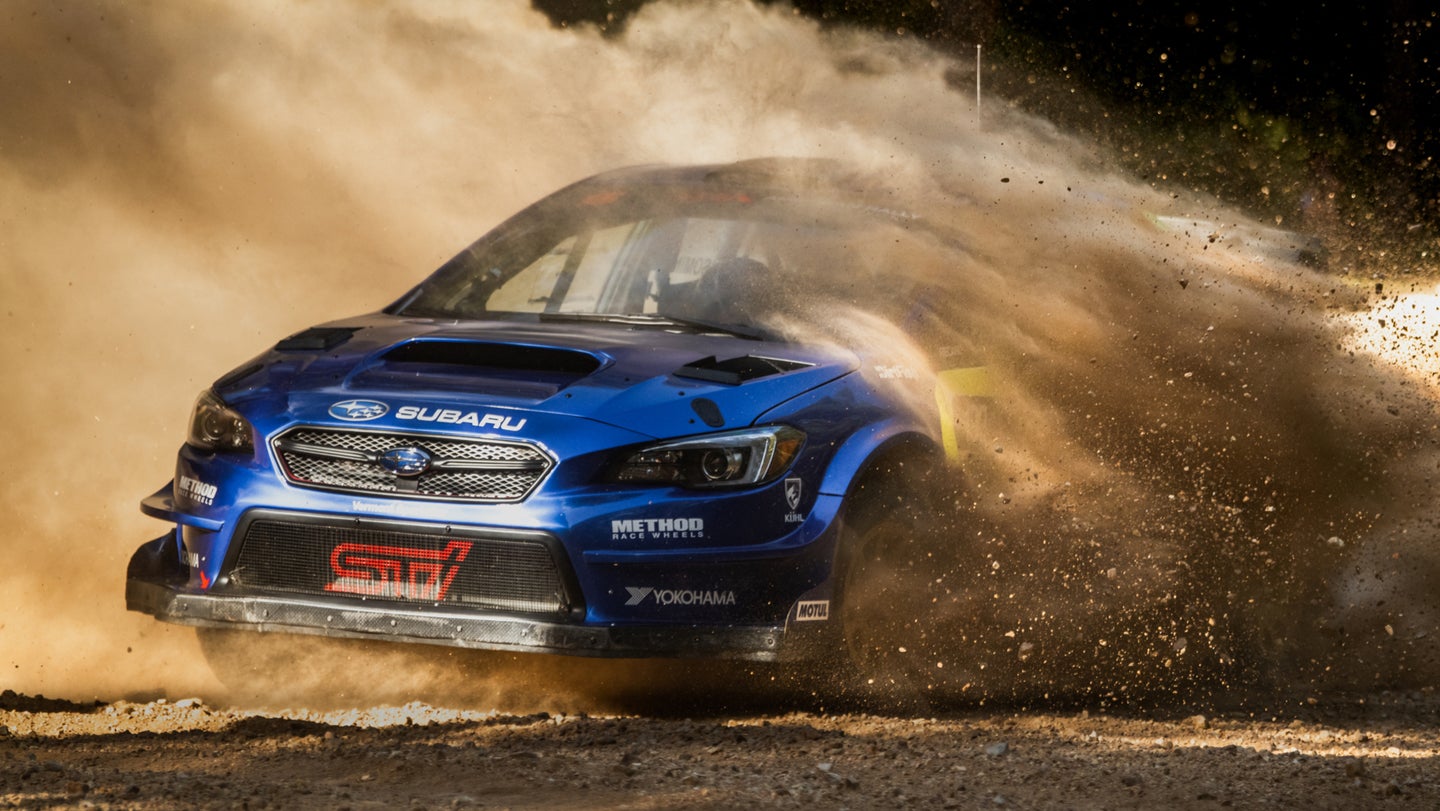 Toyota and Subaru May Be Working Together on a High-Performance AWD Hatchback: Report

Could this rally-inspired hot hatch be why Toyota keeps re-upping the patent for the Celica name? 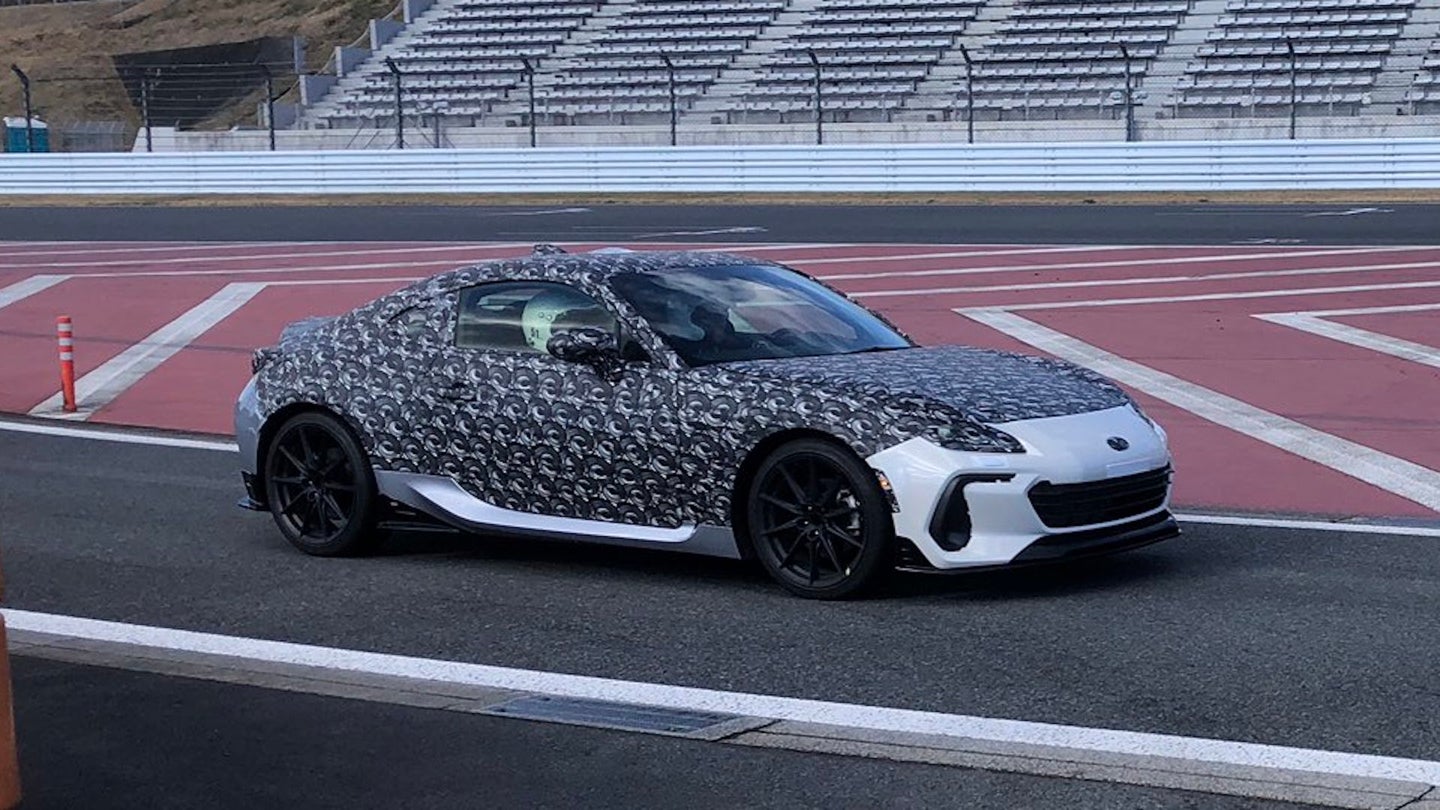 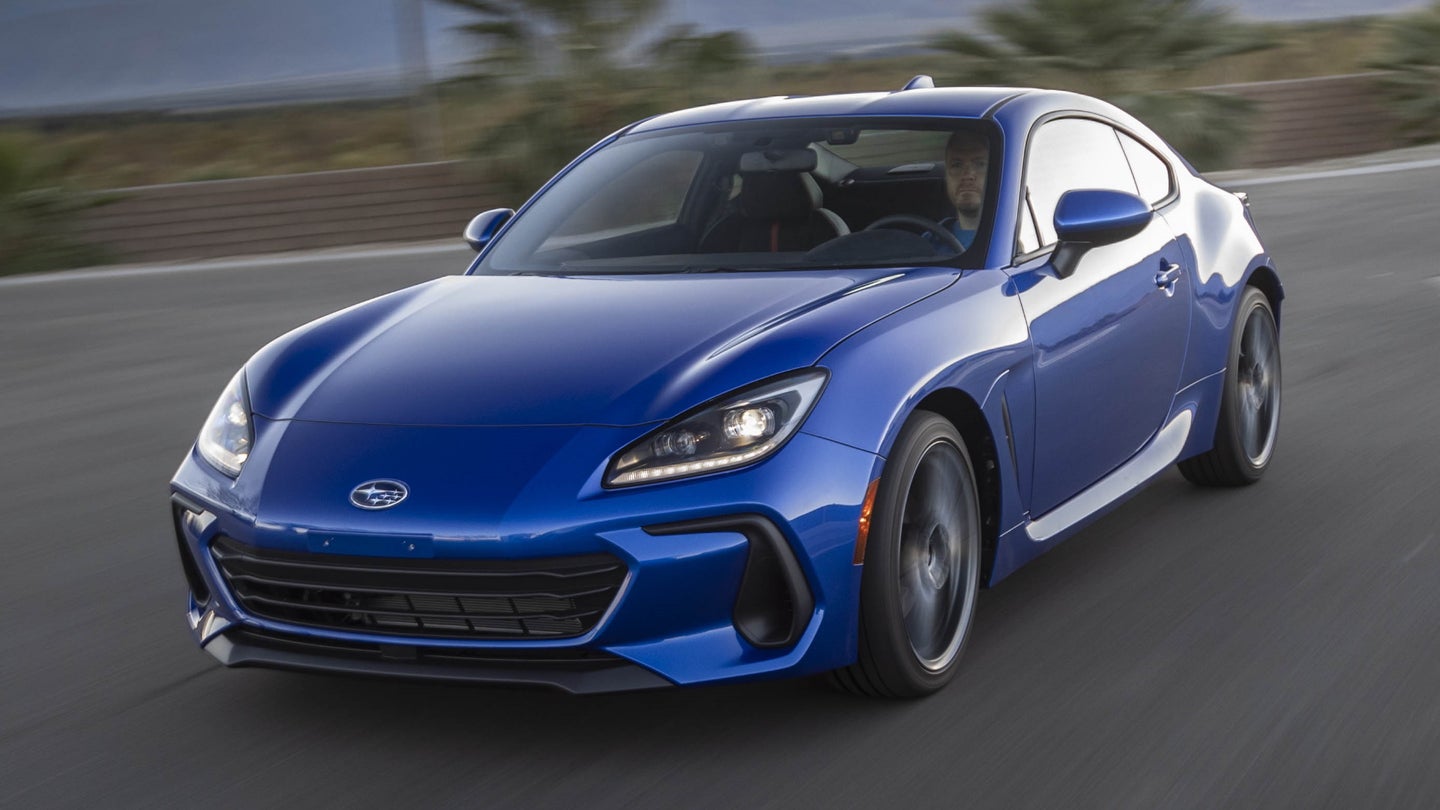