The pitch is strongly reminiscent of Sylvester Stallone’s Champ Car flick from 2001.

These days, big studios are fighting it out with the likes of Netflix and Amazon when it comes to hot properties in the world of cinema. However, Apple isn't one to be left behind and has recently nabbed a Formula 1 drama for itself, starring Brad Pitt and directed by Joseph Kosinski, as reported by Empire.

The pitch, untitled at this stage, features Pitt playing an older veteran of the Formula 1 circuit. Pitt's character returns to the track after retirement as a mentor and teammate for a young, upstart driver. Apple reportedly paid between $130-140 million for the pitch, reportedly beating out competition from Netflix and Amazon, as well as Hollywood heavyweights like Paramount, MGM, and Sony.

The film will be produced by Jerry Bruckheimer, with Lewis Hamilton attached as a consultant.  Ehren Kruger will write the script, known best for his work on the Transformers series.

The film has already drawn comparisons with Driven, a 2001 film starring Sylvester Stallone in a similar role as an older driver returning to the CART championship to mentor a younger racer. The film was widely panned, and was a critical and commercial failure, grossing just $32 million versus a budget of $72 million. Notably, it featured a ridiculous sequence where the main characters drive stolen CART show cars through the streets of Chicago in an emotional tantrum.

Pitt has been attached to other racing projects before, too. Perhaps most notable was an earlier Kosinski project by the name of Go Like Hell, which was intended to chronicle the Ford and Ferrari rivalry at Le Mans in the 1960s. That story was eventually covered instead by 2019's Ford V Ferrari, as directed by James Mangold, starring Matt Damon and Christian Bale.

Pitt could prove to be a controversial choice for the role, given his age of 58 years old. Modern Formula 1 drivers are considered to be in the twilight of their careers in their early 30s, with a few outliers like Kimi Raikkonen making it to 41 before retirement. Special effects and makeup can do a lot, or the plot may simply not care for realism. The fact of the matter is that racing films aren't made for motorsports fans; they're made for the viewing public, who care little for specifics.

With Netflix's Drive to Survive bringing an influx of new fans to Formula 1 in recent years, it's no surprise that there's fierce competition for a F1 film pitch, even more so with some big names attached to the project. Whether this one turns out to be worth the watch remains to be seen. 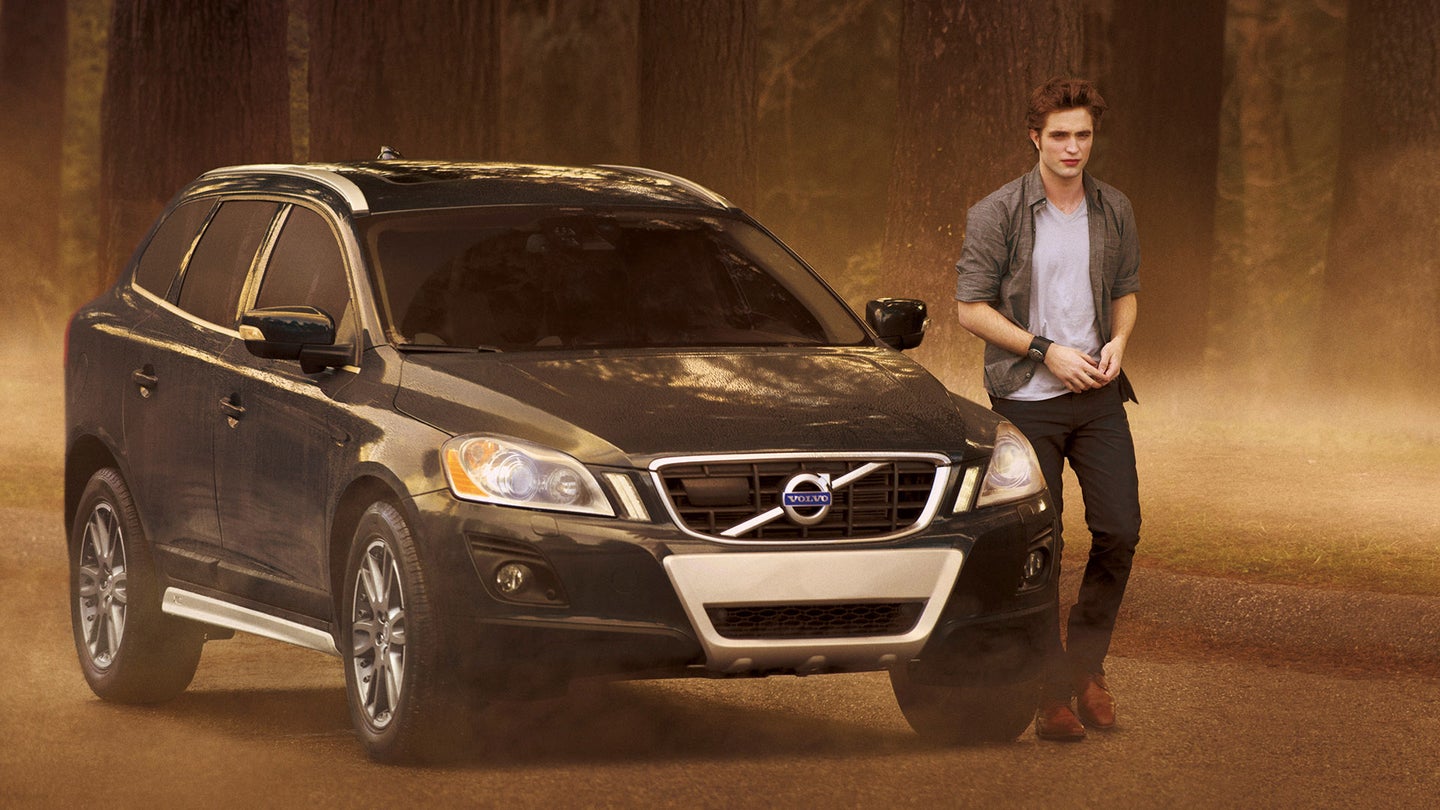 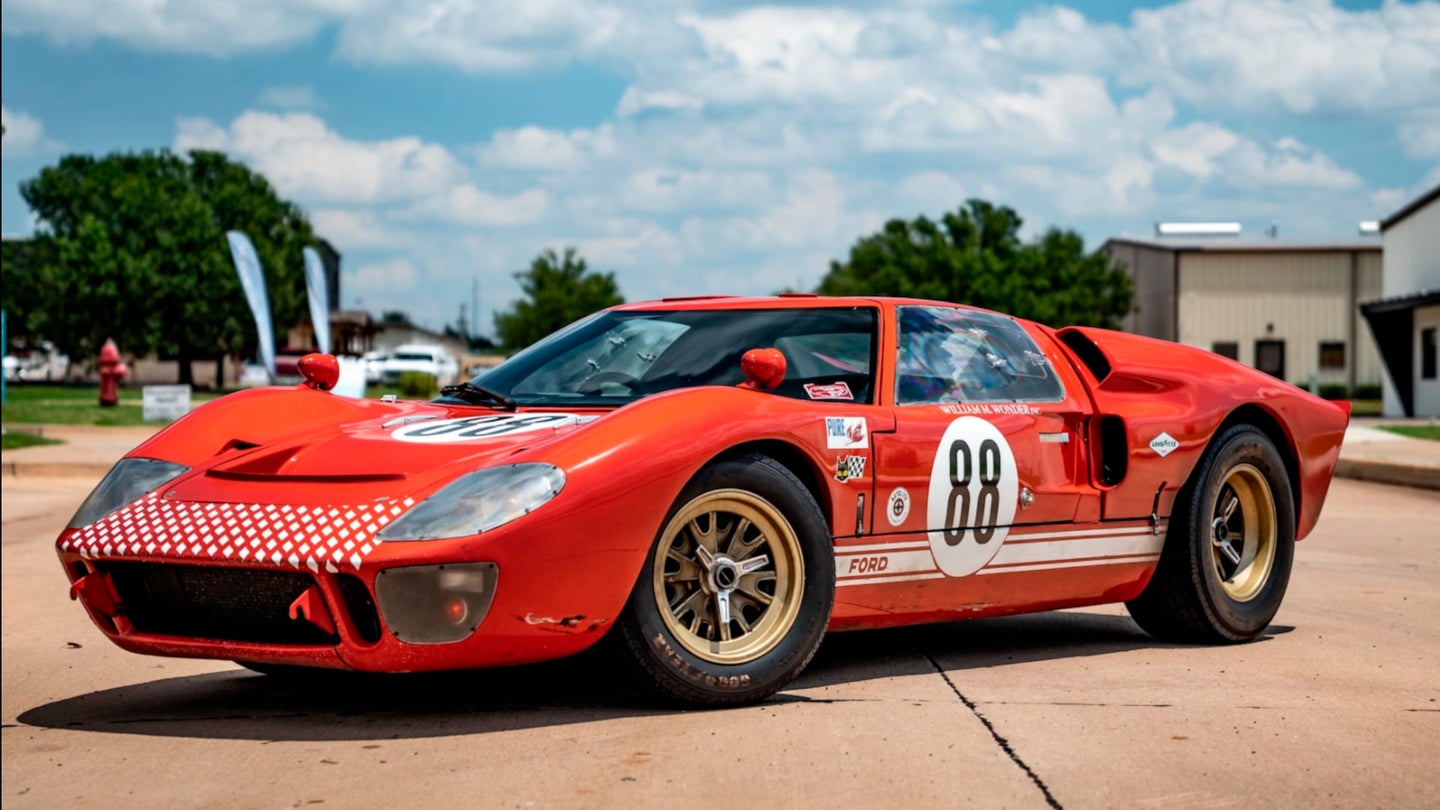 The stunt car is one of just six used in production, and could soon be yours. 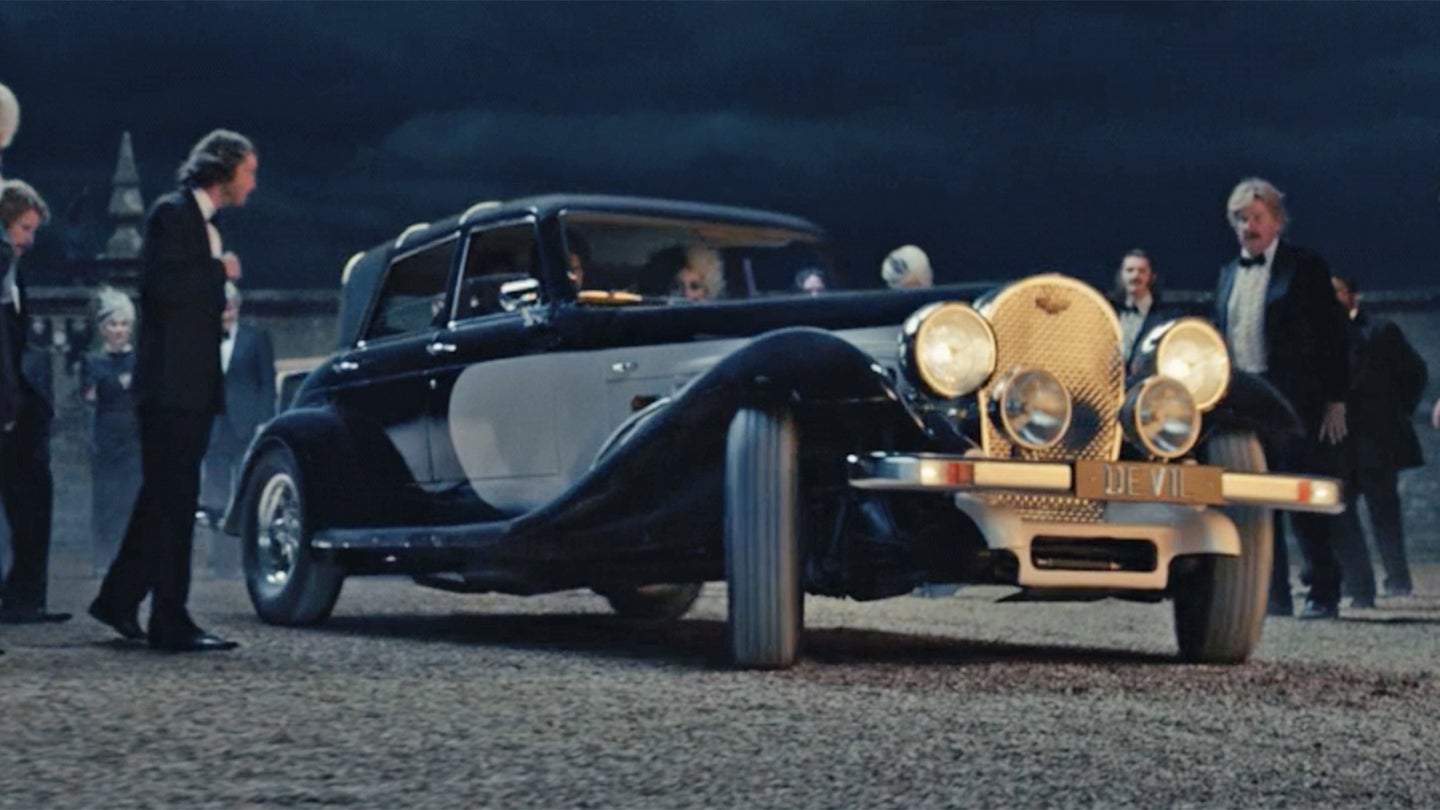