“We’re going back to Indiana.” 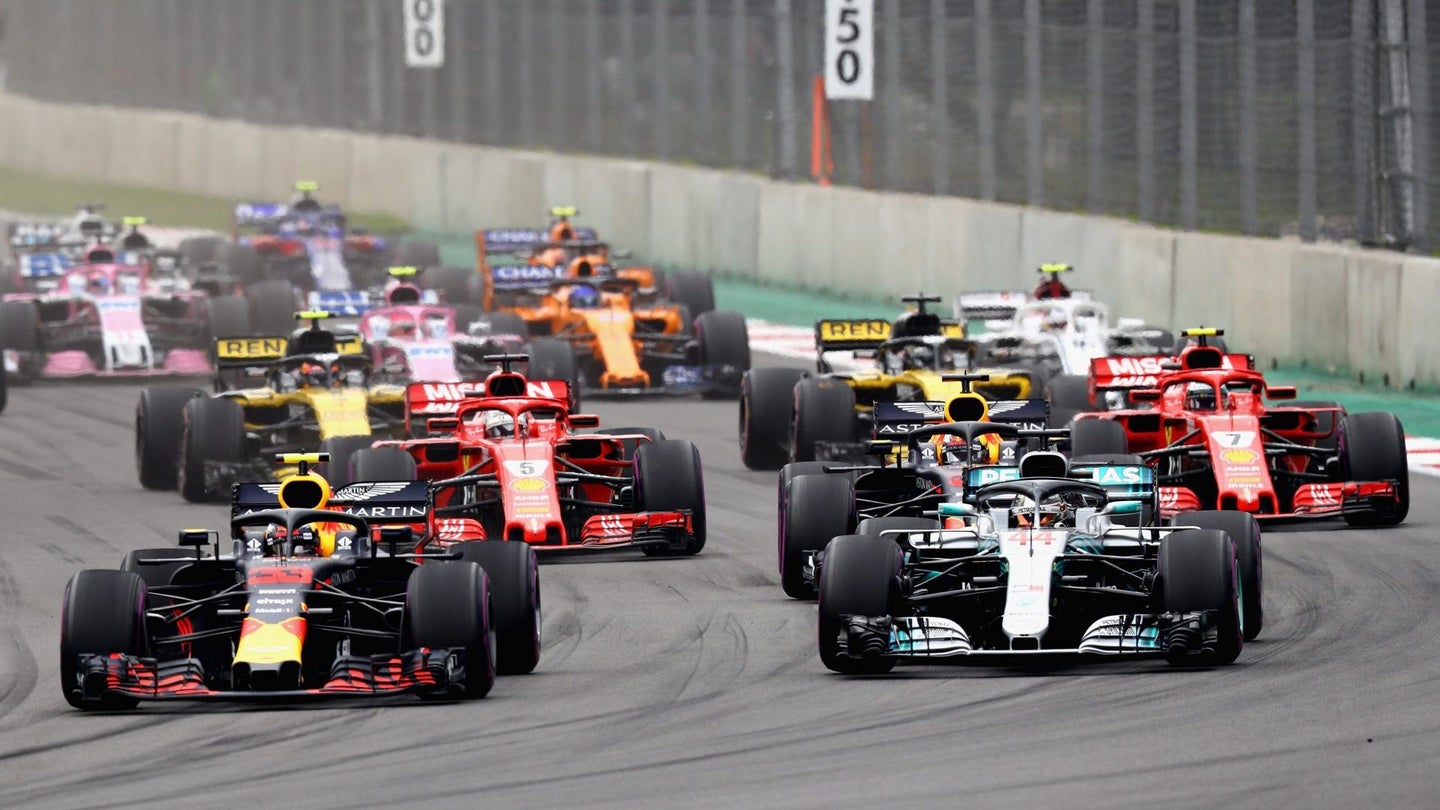 Roger Penske’s purchase of the Indianapolis Motor Speedway took the racing world by surprise. There had been no rumors, no scuttlebutt, no anything to indicate the legendary mogul was in the market for a track, let alone one with such a storied history. Now, Penske’s tasked with making the Speedway the best it’s ever been, which includes enticing Formula 1 to return.

Speaking at an Amelia Island Concourse d’Elegance event, when asked what the future holds for the famous race track, Penske rattled off a number of great ideas. Those included returning NASCAR and IMSA to the track’s road course, elevating the fan and guest experiences, those under 15 years old to enter for free, making sure whoever wins at Indy sees lasting success, and most importantly, seeing Formula 1’s return to Indiana after a 13-year hiatus.

“Can we have Formula 1? Hopefully, we’ll see it soon,” said Penske to a crowd of 300, some of which who had won at Indy. “These are things that’d be premiere events at Indianapolis. We're gonna put our shoulder into this,” he added. Unfortunately, Penske then quickly changed the subject as if he didn’t want to reveal too much of his future plans.

Unlike the highly publicized hype and then the plague of issues surrounding Miami’s bid to host Formula 1, Indy’s bid is likely still in the planning stages, but that doesn’t mean it wouldn’t happen quickly. From the first talk about a potential sale to the sale’s announcement took just under two months, according to Penske. And the track already hosts NASCAR and IndyCar, so much of the same safety equipment and construction would, theoretically, be able to be swapped over.

There are concerns, though. A track layout would need to be approved, which would likely see something similar to the 2.6-mile, clockwise-run, infield road-course Formula 1 used in 2007, though the exact layout has been modified. But the battle to okay the track surface would need to occur, too. That might sound somewhat pedantic, and to the casual observer, IndyCar and Formula 1 may look similar, but the two cars are different species with Formula 1’s loads and pavement needs being vastly different than IndyCar.

Mitigation of potentially repeating the disastrous 2005 American Grand Prix held at the track will likely be on all party’s minds as the event nearly doomed Formula 1 in America. After complaints of instability due to the track’s surface, the teams running Michelin tires withdrew from the race after just the formation lap. Just six cars would start the race. As such, it would be highly likely that Pirelli, Formula 1’s current tire supplier, would need to do extensive testing on the track’s layout, curbing, and pavement to ensure everything runs smoothly.

As to when we’d likely see Indianapolis back on Formula 1’s schedule, our best bet isn’t until the 2021 season when the new generation cars are set to debut. That’d give Pirelli time to test, the FIA time to figure out the season’s calendar, Penske enough time to find a title sponsor, and all the minutia needing completion with the production of a Formula 1 race. The Drive reached out to the FIA, Formula 1’s sanctioning body, as well as Liberty Media Corporation, Formula 1’s owners, for comment on Indianapolis’s potential race, but have yet to hear back.

But Penske’s tease is there and we’d never underestimate his will to get things done. After all, his teams have won the Indy 500 a record 18 times, along with countless poles, racing wins, and championships around the world, not to mention a billion-dollar entertainment and automotive empire.

Roger Penske isn’t someone you bet against.

The Captain isn’t wasting time when it comes to his most treasured asset.

From flipping out on pit lane to pure elation after the checkered flag, there was drama of all sorts at The Brickyard on Sunday.