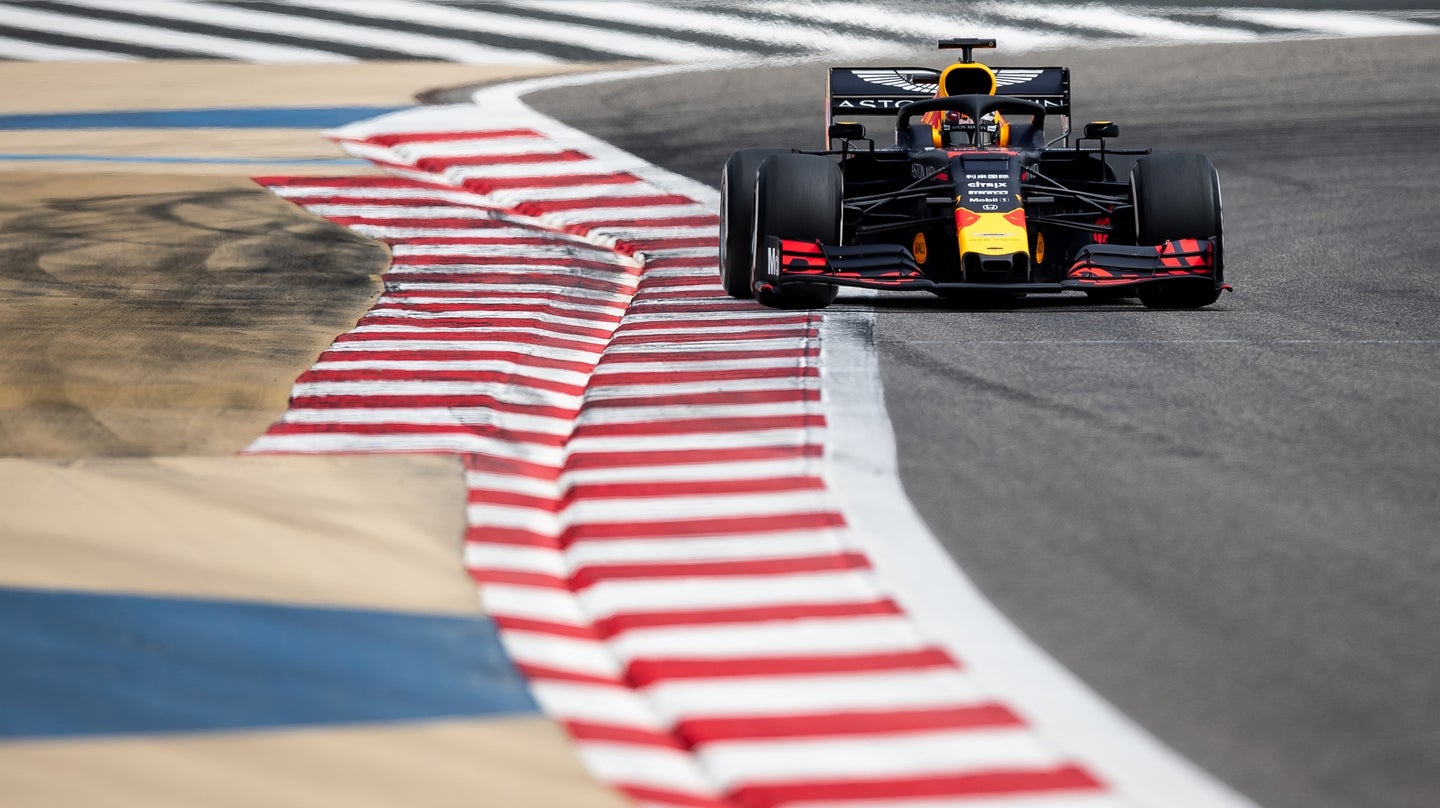 From the world of Formula 1 comes more Coronavirus drama as organizers for the Bahrain Grand Prix have announced that while the race itself will go on as scheduled on March 22, it'll do so with an eerie lack of spectators in the grandstands.

In a statement that pops up on the event's official website, organizers explain, "In consultation with our international partners and the Kingdom’s national health Taskforce, Bahrain has made the decision to hold this year’s Bahrain Grand Prix as a participants-only event." This means 2020's second Grand Prix will be the first one to happen with zero live audience members in F1's 70-year history.

As of Sunday, there are 85 confirmed cases of COVID-19 in the small island nation of Bahrain, a sovereign state that's only a Persian Gulf away from Iran—a country which is currently reporting over 6,500 cases, making it the third-most infected country in the world behind Mainland China and South Korea. Bahrain is also a close neighbor to Qatar which is home to another 12 cases and has already canceled its MotoGP would-be season opener outright.

"Given the continued spread of COVID-19 globally, convening a major sporting event, which is open to the public and allows thousands of international travelers and local fans to interact in close proximity would not be the right thing to do at the present time," the statement continues. "But to ensure that neither the sport, nor its global supporter base, is unduly impacted, the race weekend itself will still go ahead as a televised event."

As for other Grands Prix, the sport of F1 has already seen its Chinese GP get postponed and announced that if any one team is unable to enter a country due to coronavirus, that race would be canceled.