The Baja 1000 is a more than 1,100-mile off-road race that takes place on Mexico's Baja California Peninsula. The race start is located in Ensenada, Mexico and the finish line is in La Paz, Mexico. Competitor vehicles range from motorcycles to 800 horsepower Trophy Trucks and all take off continually in one-minute intervals from the starting line. Recently, Monster Energy released a great video highlighting the world's toughest off-road race.

In the video, you get to hear from many great Baja 1000 competitors such as Trophy Truck Drivers Cameron Steele, BJ Baldwin, Tim Herbst and Hammer class drivers Casey Currie and Shannon Campbell. You also hear from Robby Gordon who was the first competitor off the line not counting the motorcycle competitors who left the starting line 10 hours before the trucks and buggy-like vehicles.

As BJ Baldwin says in the video, "They don't make materials on this planet that will survive a 20 hour off road race." He goes on to state that he could easily break his truck in 10 or 15 minutes by driving his truck as hard as possible. Baldwin is a two time Baja 1000 winner and sadly those potential breaks hit him hard this year as his truck had computer issues and a transmission that went, forcing him to retire from the race.

Monster Energy's video shows you all aspects of the race. The beautiful views and the competition level as well as the dangers, such as night driving, where the drivers can't see what's coming up ahead or the fatigue causing them to think they saw things at triple-digit speeds. You also get to see the quick work the drivers' teams do at the remote pits.

Check out Monster Energy's 50th Anniversary of the Baja 1000 video below. 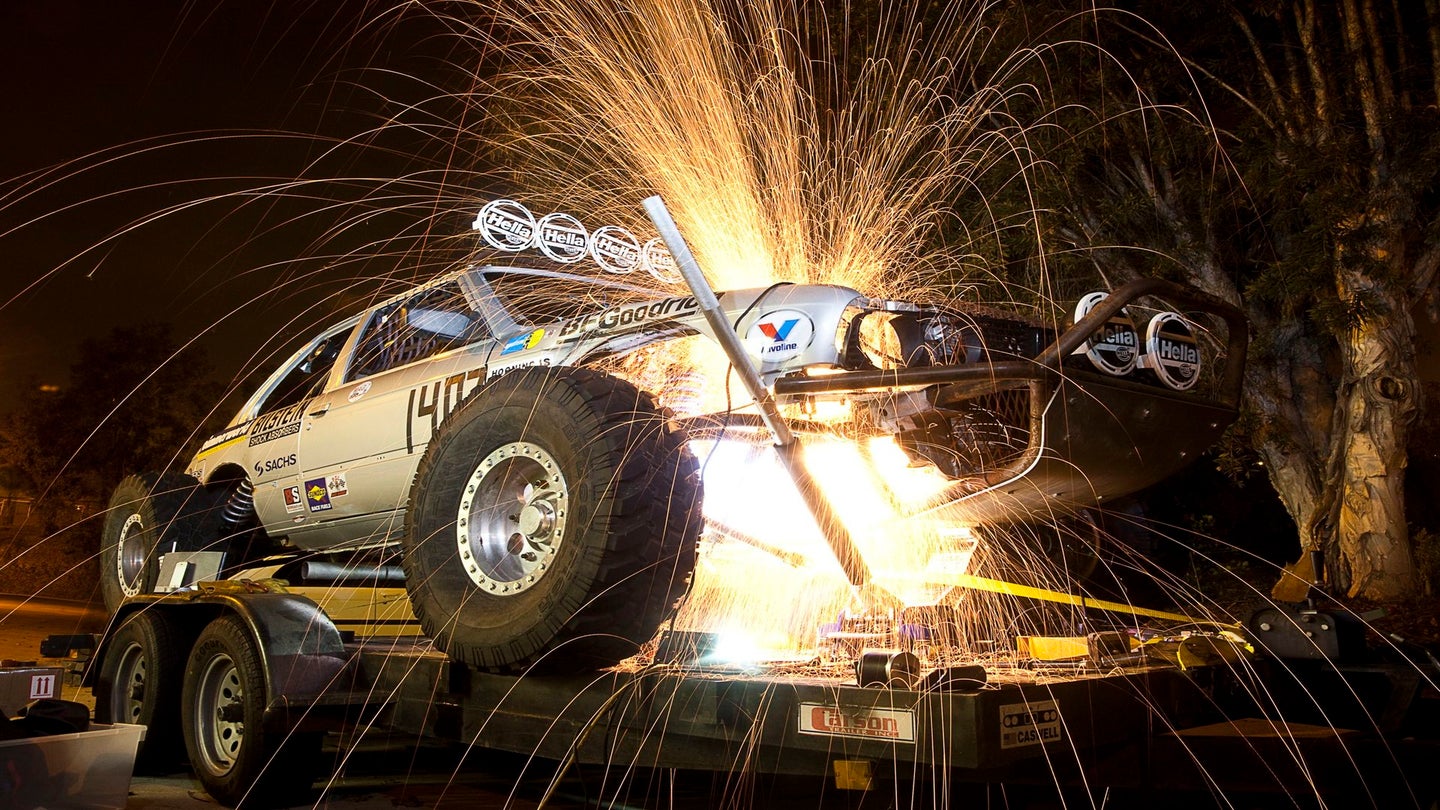 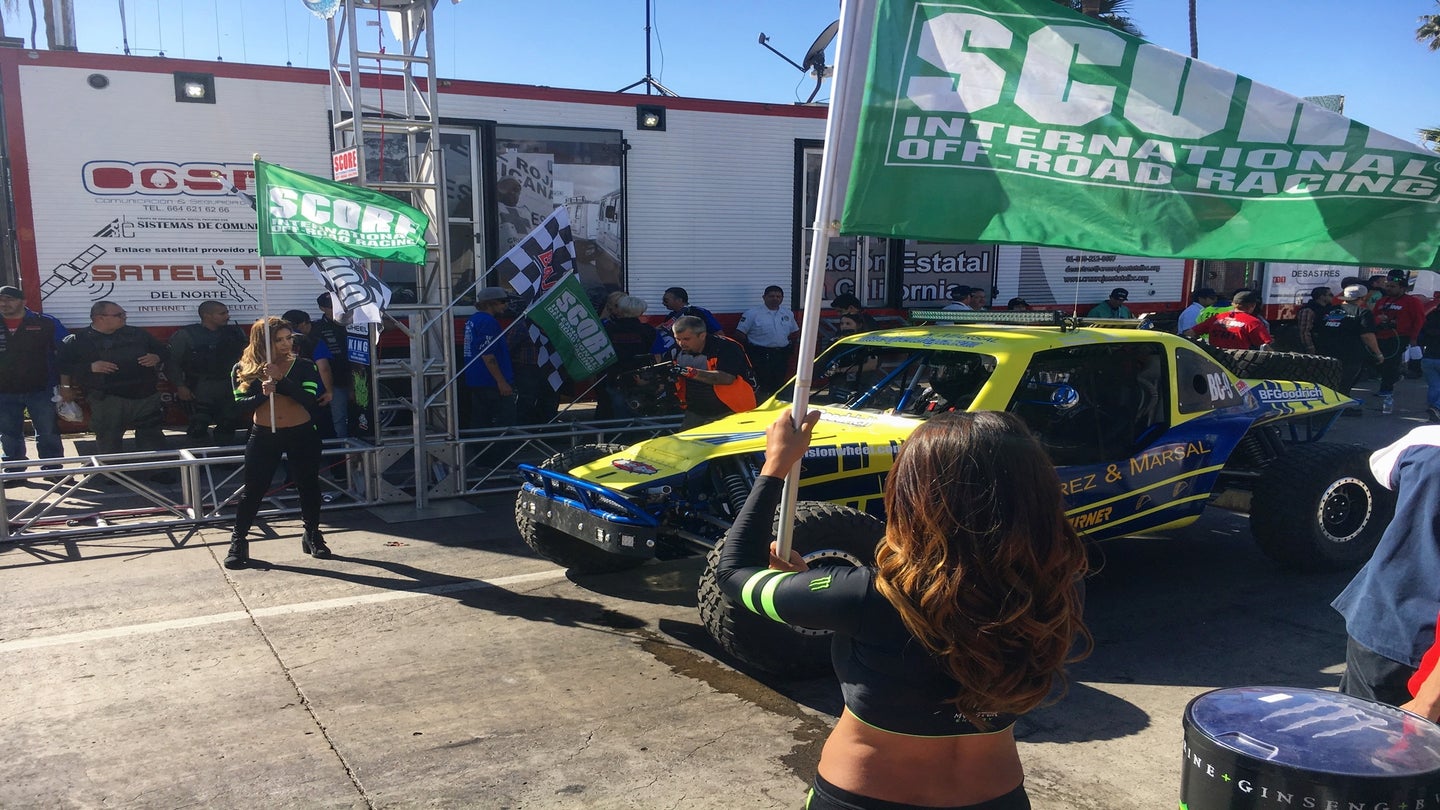 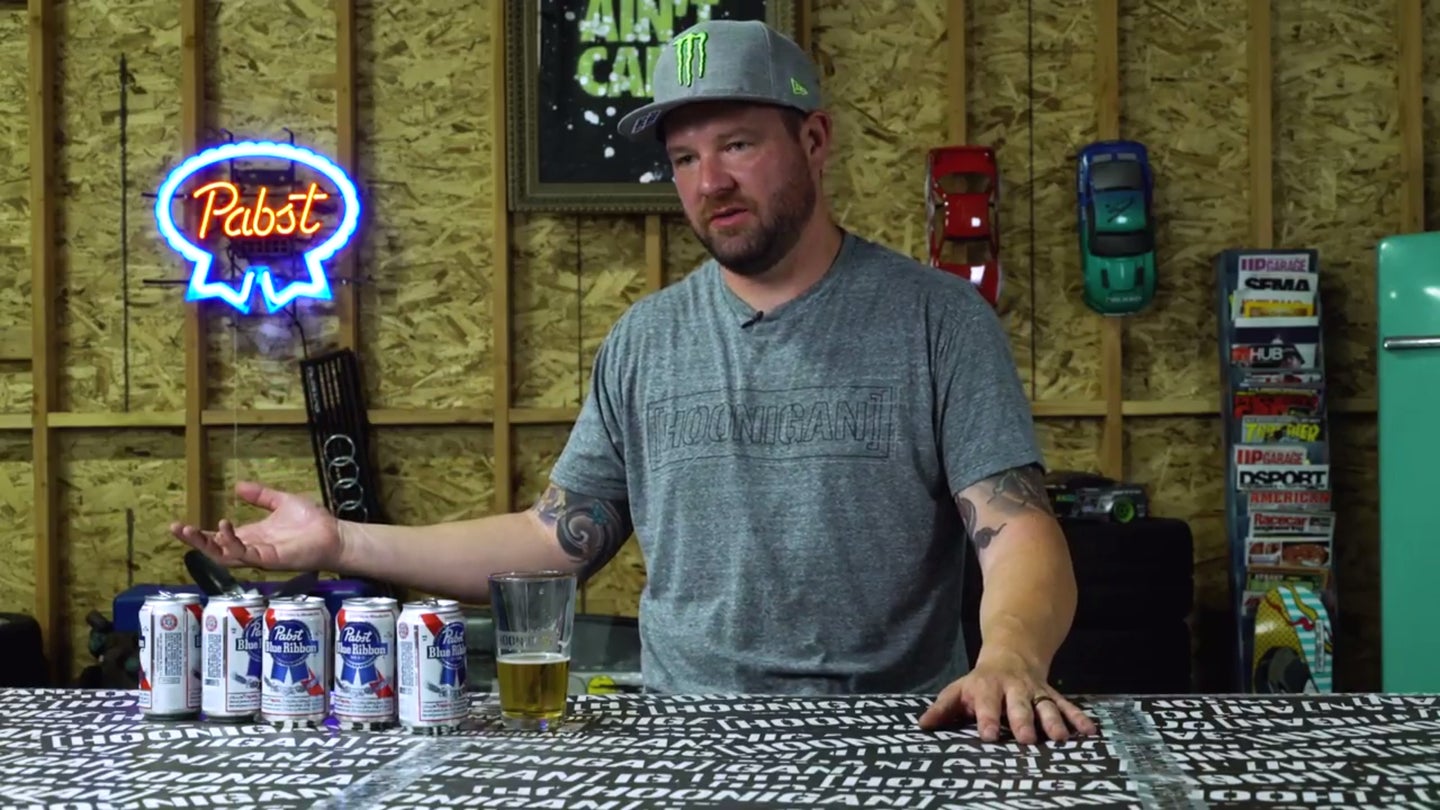 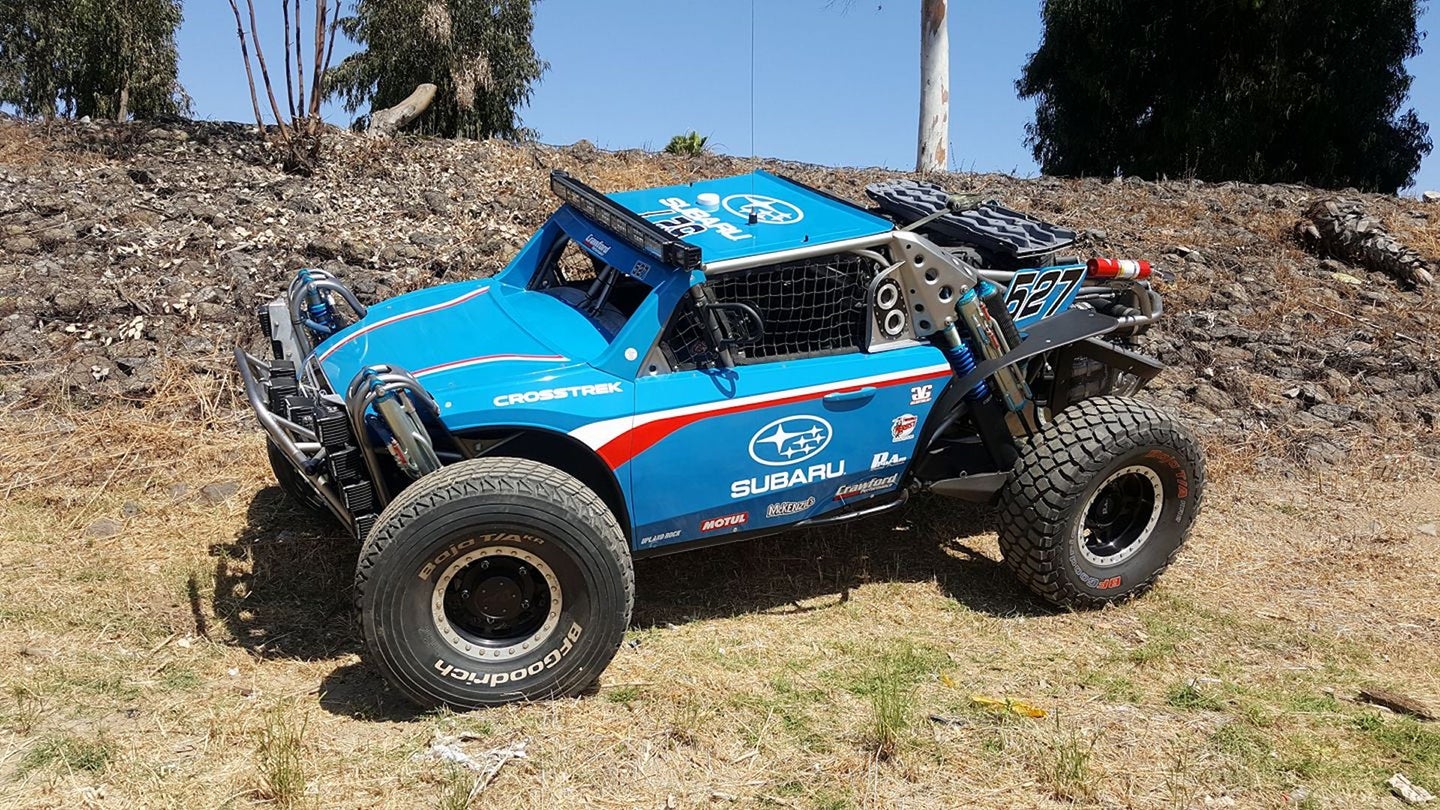