In the SCORE Trophy Truck class, Ford Trophy Trucks finished the 2020 Baja 1000 with a 1-2-3 overall. In the production-based Class 2 race, however, while this time managing to complete the event, the Ford Bronco R was once again beaten by the SCG Boot, piloted by Darren Skilton and co-driver Viry Felix. According to SCG founder James Glickenhaus, the Chevy-powered Boot was just a lot faster over the rough terrain while reaching up to 102 mph on the smoother parts, which lead to the No. 2022 Boot crossing the line a whopping five hours and fifteen minutes before the factory Ford Bronco. SCG came 42nd overall, out of the 99 total finishers across all classes.

James Glickanhaus may be a huge fan of his 1967 Ford GT40 Mk IV J6 that was driven to a fourth-place overall finish at Le Mans by Bruce McLaren and Mark Donohue, yet that doesn't stop him from enjoying a victory over the giant Blue Oval. In that respect, this has been SCG's crucial moment towards its second consecutive victory:

As far as street trucks go, comparing the $30,000-$60,000+ 2021 Ford Bronco to the $258,750 SCG Boot would be unfair, of course. Yet it's still impressive that for the price of over a quarter-million dollars, Glickenhaus' team will give you something that's legal in 50 states and also ready for a challenge like the Baja 1000 pretty much straight out of the box, given that you have another quarter-million for your racing budget.

Having re-engineered several parts based on what they learned from last year's winning truck, the SCG Boot—now running on 40-inch tires instead of last year's 37s—completed its 27-hour, 15-minute stint without any mechanical issues. They lost an hour due to a tire puncture, and they rolled the truck 2.5-times after hooking a wheel in the sand.

Pulled back on its four wheels by a kind trophy truck team, the SCG Boot managed to remain the king of Class 2 for the second year running. Will Ford try again in 2021? One could argue that maybe it's time for a 2021 Jeep Wrangler Rubicon 392-based Class 2 challenger instead.

In the meantime, having recently completed the ultra-tough Nürburgring 24 Hours as well with the brand new 004C finishing 14th overall, James Glickenhaus sat down with EQ Magazine's Daniel Hilpert to talk racing, old cars, electric power, and launching a real car company in America in this day an age. 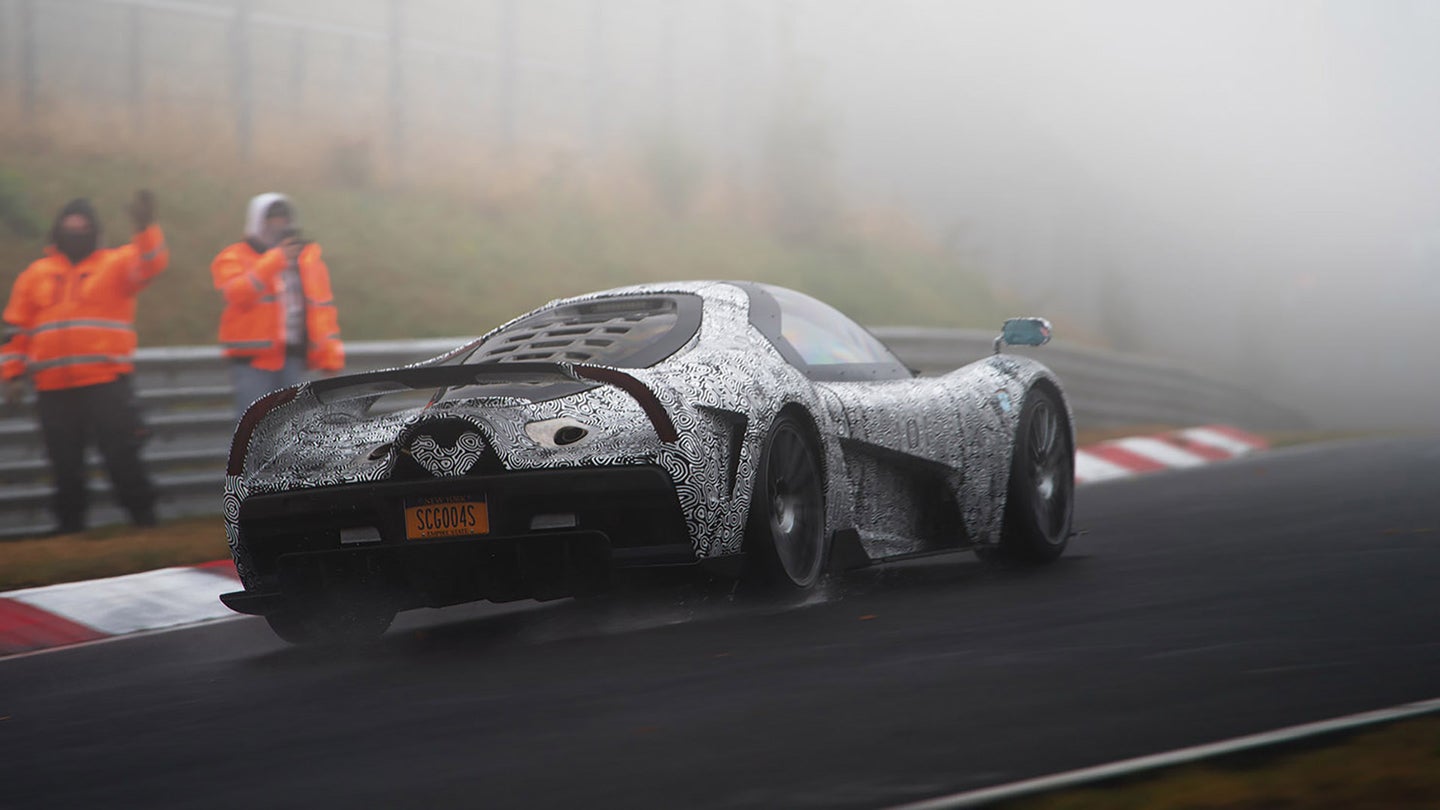 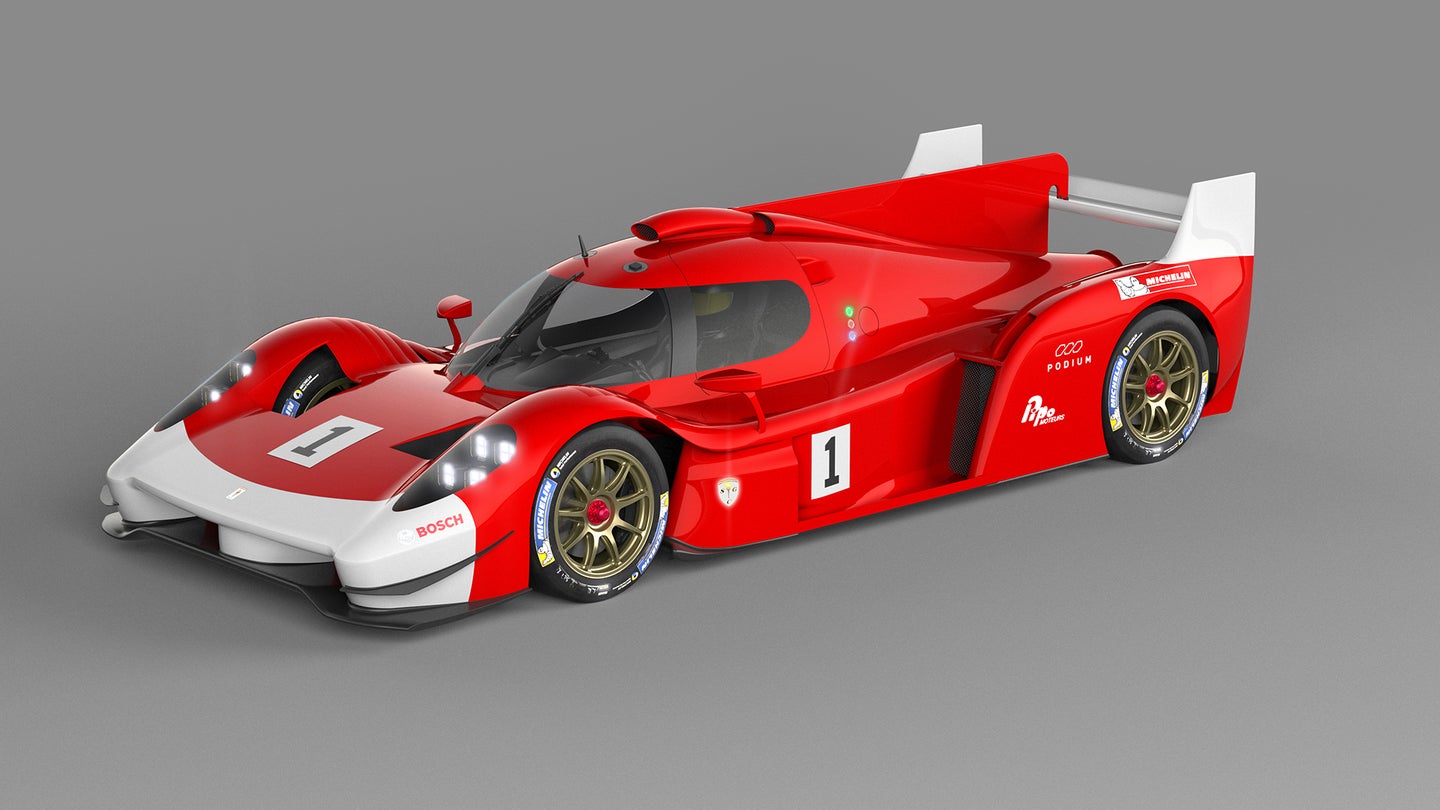 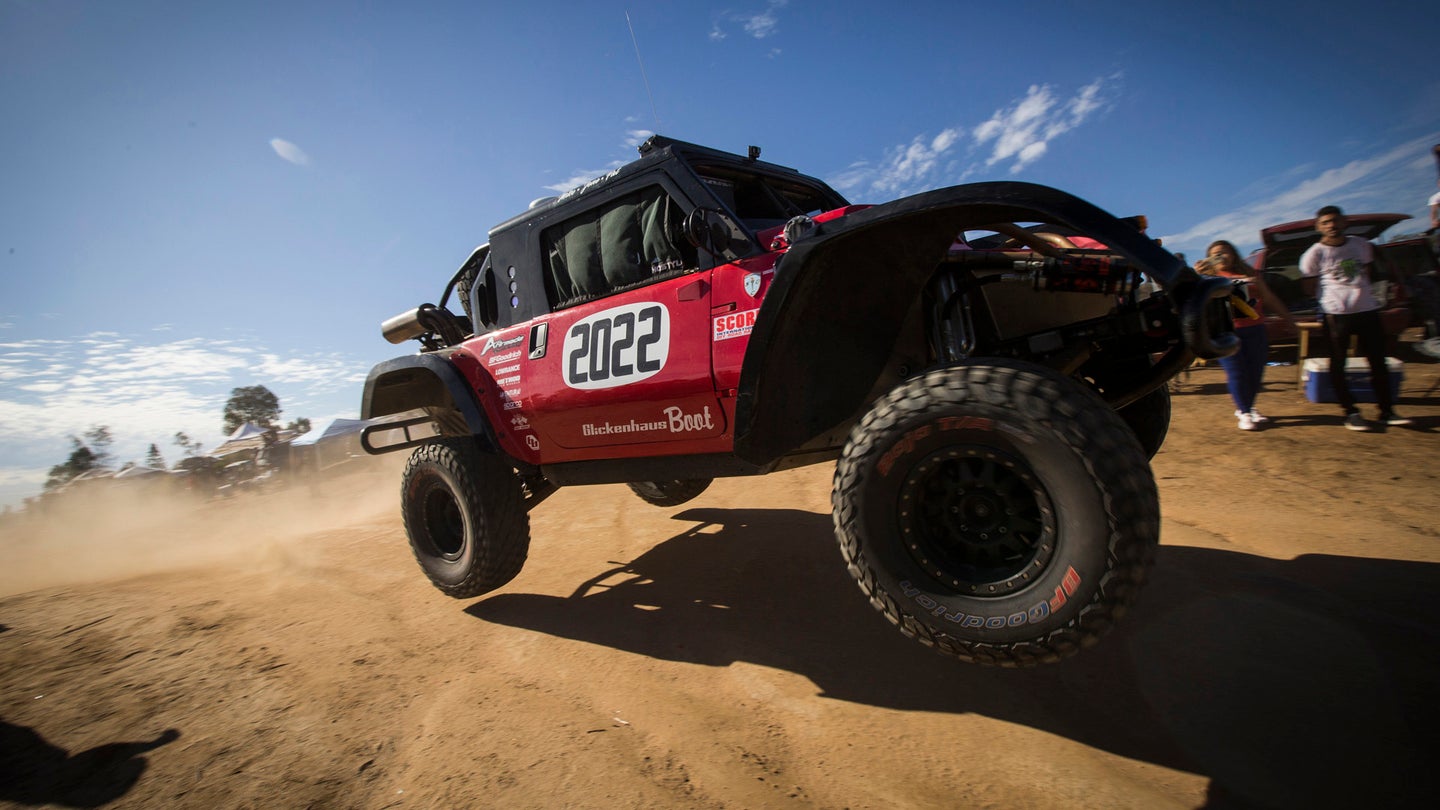 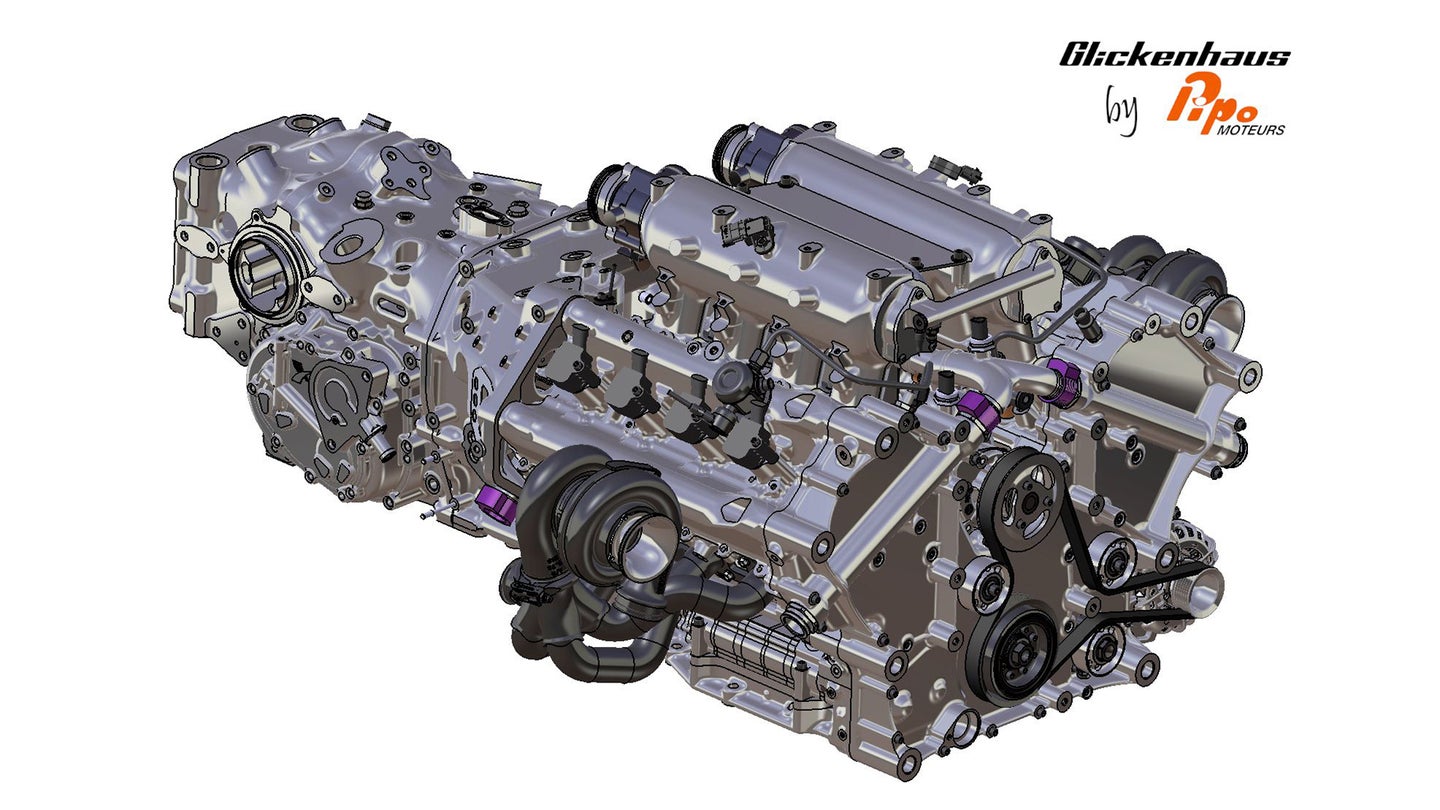 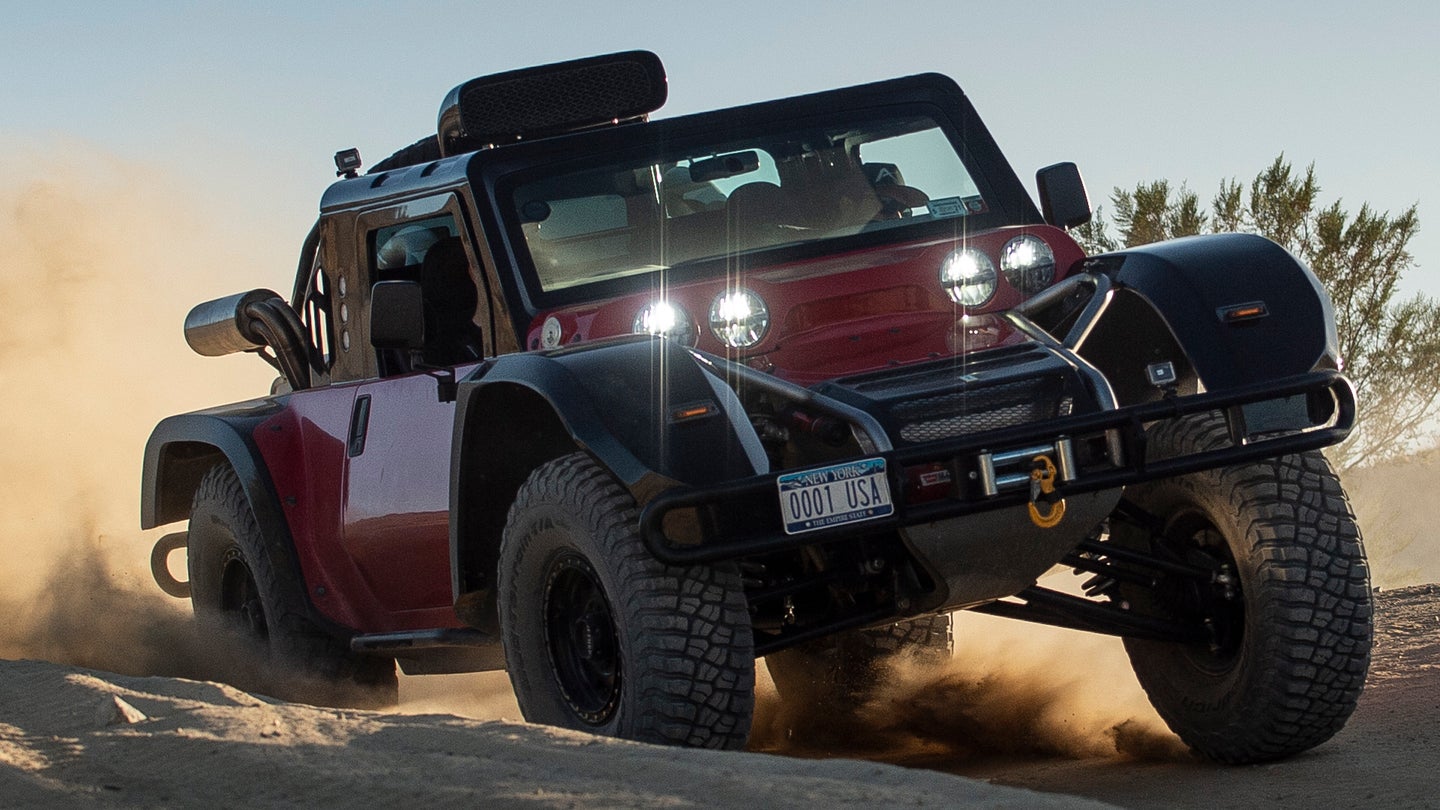