Crawford has received a 130-month sentence for the offense which included a fictitious 12-year-old girl and a bait Craigslist ad posted by police. 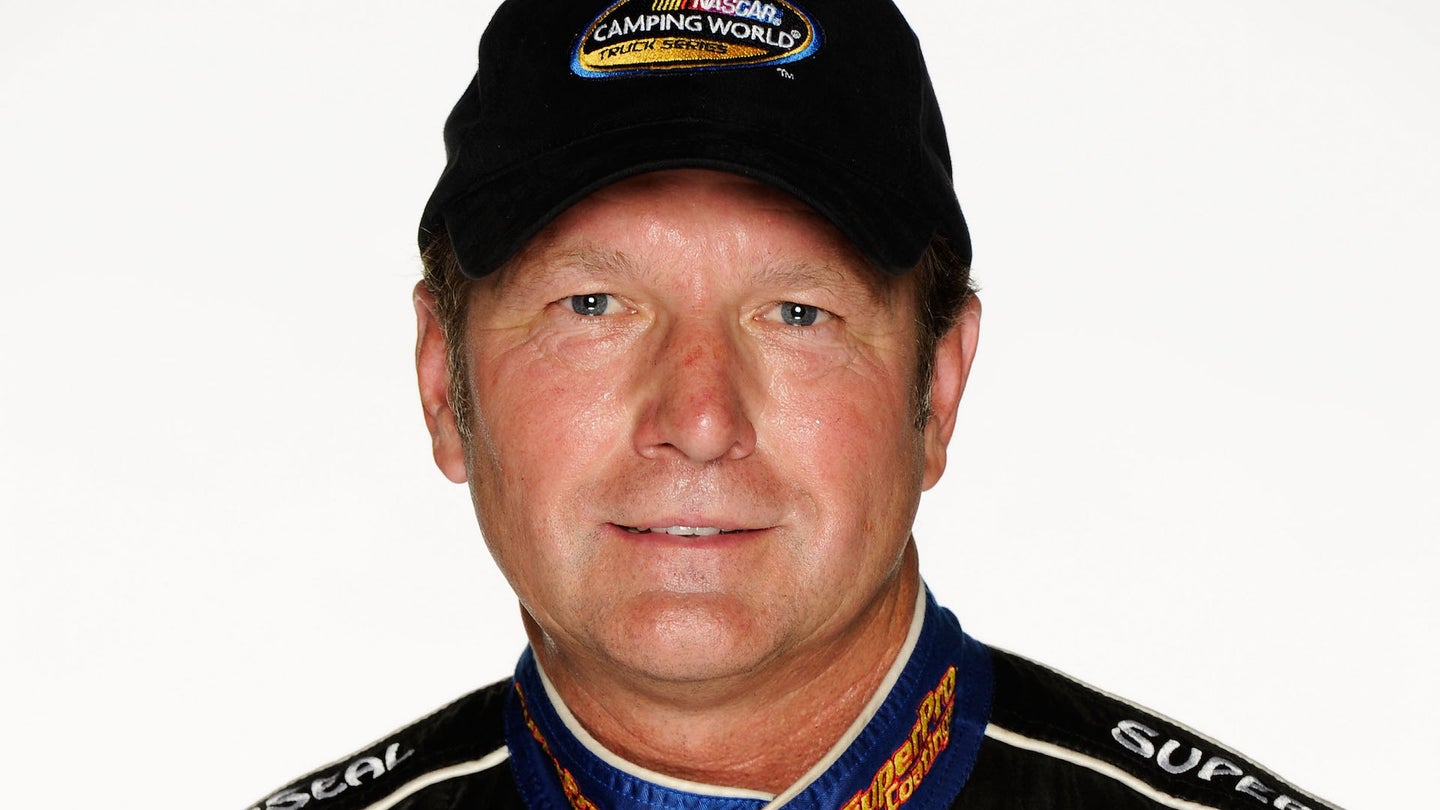 Former NASCAR Truck Series driver Rick Crawford was sentenced Monday to 10 years and 10 months in federal prison. He was convicted in United States District Court Middle District of Florida in August on one count of enticing a minor.

Crawford will be under supervised release for 10 years after leaving prison. He also was fined $5,000 and has been in jail since his conviction.

Crawford was accused of agreeing to pay $50-$75 to have sex with a 12-year-old girl, making arrangements with a man named Mike on Craigslist. Mike and the 12-year-old girl were fictitious and used by law enforcement to catch Crawford in the act. He responded to an undercover federal agent via e-mail and text between Feb. 10 and Feb. 28. According to the agent, Crawford texted him, “Love for her to be naked and ready,” and asked for photos of the girl.

Crawford was arrested at a location at which he agreed to meet “Mike” on March 1 by the Seminole County Sheriff’s Office and was indicted March 30.

Crawford claimed he agreed to the scenario, because he didn’t believe it really involved a child. His defense was detailed in a recent court filing, arguing against a lengthy sentence.

"Mr. Crawford testified that he thought 'Mike,' the person he was corresponding with, was engaging in a fantasy and that he agreed to participate," the filing read. "Mr. Crawford did not believe there would be a minor present; instead, he thought there would be an adult woman, presumably 'Mike's' wife or girlfriend, and that he and this woman would act the roles in 'Mike's' fantasy."

"Mr. Crawford consistently maintained that he had no intent to have sex with a minor, and if a minor had been present, he would not have had sex with the minor.”

Crawford competed in 336 Camping World Truck Series races between 1997 and 2012, winning five times and posting 75 top-fives as well as 160 top-10 finishes. He finished the 2002 season a career-best second in the standings.

Joey Meier Out as Brad Keselowski’s NASCAR Spotter Next Year

Sadler couldn’t get into the Homestead-Miami Speedway infield because the pass he needed for access was left in his motorhome.