Sadler couldn't get into the Homestead-Miami Speedway infield because the pass he needed for access was left in his motorhome. 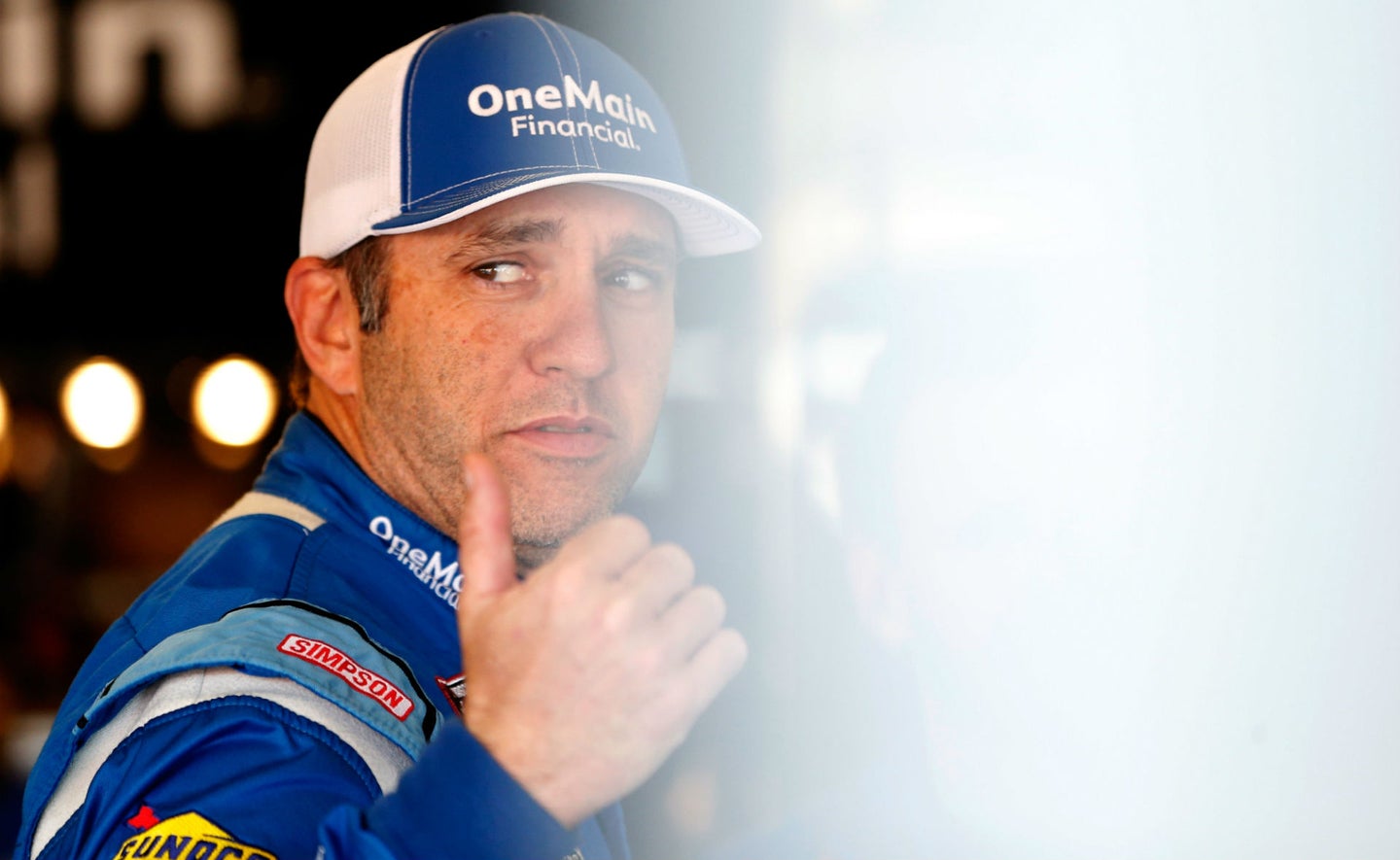 The final race weekend of Elliott Sadler’s career as a full-time NASCAR driver got off to a rocky start at Homestead-Miami Speedway on Nov. 16. He was denied access to the track’s infield when he arrived on Friday, because he didn’t have his parking pass with him when he attempted to enter.

Sadler detailed his experience during his media availability later in the day after finally gaining entry to the HMS infield by using someone else’s parking pass. He claimed he didn’t have his own parking pass to use for entry, because it was in his motorhome, which already was parked in the proper area of the infield. While he didn’t have his pass, he had his driver credential and attempted to use it to gain entry into the track’s infield. The security guard at the gate, though, still wouldn’t allow entry without a parking pass.

“Oh yeah, I know who you are, but you’re still not going in,” Sadler claims he was told by the guard.

Sadler said Friday was the first time he has ever had difficulty getting into a track infield before getting his parking pass.

“I’ve been doing this for 23 years, 23 years, and that’s the first time, ever, ever, that me and the gate guard, if I did not have a parking pass yet because I just landed, that he and I couldn’t have a common sense discussion; here’s my annual, 'Look, I’m a driver.' I told security, 'ride with me. I’ll show you where I’m going. I’ll bring you back out here.' First time in 23 years. I was mad,” Sadler said.

After Sadler’s press conference, the driver had a heated discussion with Homestead-Miami Speedway President Matt Becherer.

Kasey Kahne, who like Sadler, has retired from full-time competition as a NASCAR driver, had an issue with a security guard at Homestead-Miami Speedway in 2007. Kahne attempted to enter the infield driver motorhome lot when he was blocked by a guard who asked him for the proper credential. Kahne pushed the guard down and, as a result, was arrested. Kahne was cleared after performing community service, and a lawsuit filed against him by the security guard was dismissed after a settlement for an undisclosed amount.