Haley replaces Ryan Truex in the No. 11 Chevrolet Camaro. 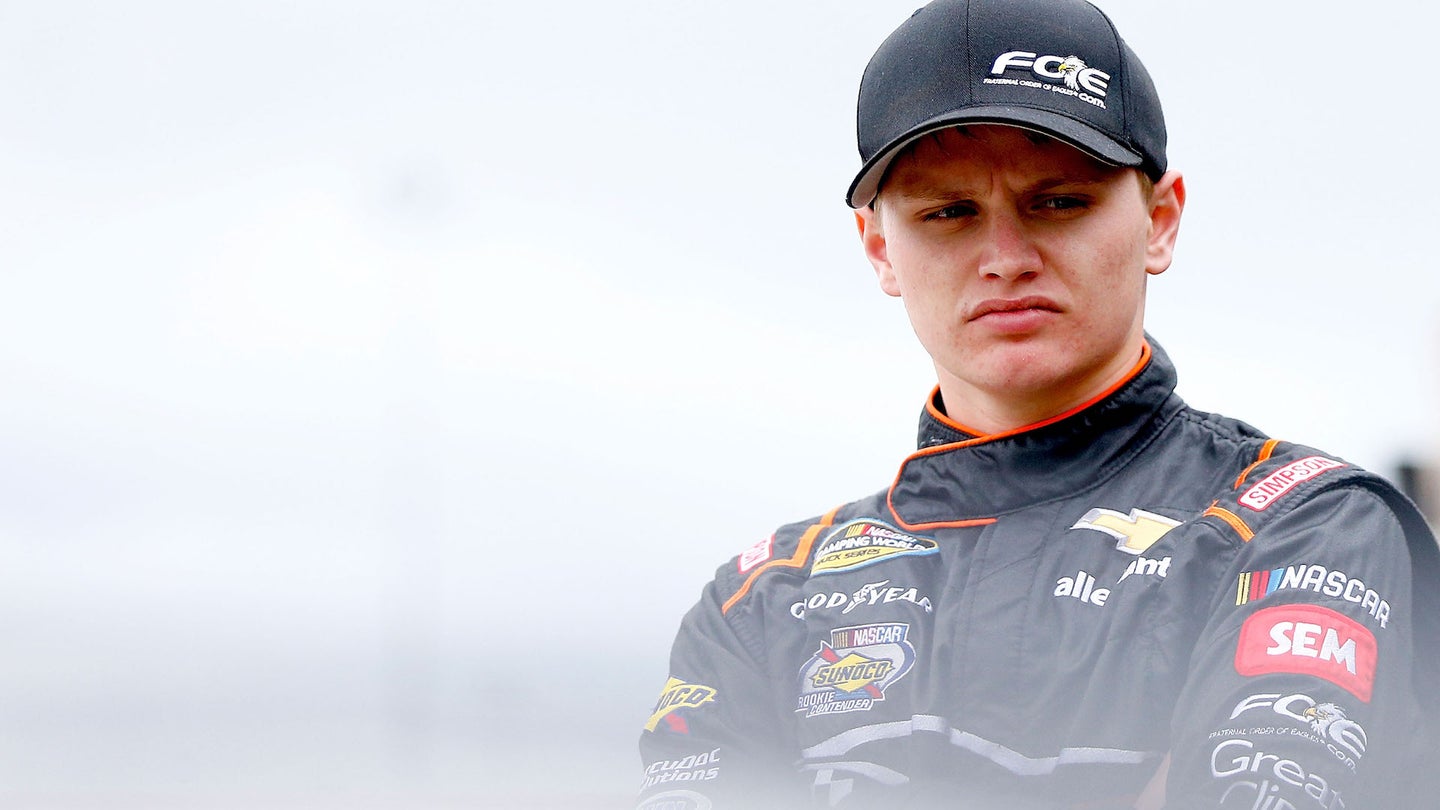 Justin Haley will be a NASCAR Xfinity Series rookie in 2019, making the move from the NASCAR Truck Series to drive the No. 11 Kaulig Racing Chevrolet. The team recently announced a multi-year deal with the driver.

“I am really looking forward to 2019," team owner Matt Kaulig said in a press release. “Justin is coming off of the best season of his young career and I can’t wait to see what he can do in the No. 11 car.”

Haley was among the four drivers vying for the 2018 NASCAR Camping World Truck Series championship in the season finale at Homestead-Miami Speedway on Nov. 16. He finished third in the standings after an eighth-place race finish. The 2018 season was the only in which Haley ran all 23 races on the schedule; he claimed three wins during that period.

Haley ran at least a partial schedule in the Truck Series yearly since 2015, competing in 50 races. Those races resulted in three wins, 12 top-fives, and 31 top-10 finishes. He ran three Xfinity Series races in 2018 for GMS Racing, the team for which he drove in the Truck Series the last two years.

Haley replaces Ryan Truex at Kaulig Racing. Truex made the Xfinity Series playoffs in 2018, but he finished the year 12th among the 12 playoff drivers.

Truex doesn’t know where he’ll be racing next year, but funding is his Achilles heel. He did tweet, however, that racing is the only option for him.

Haley will be Kaulig’s third driver in its four-year history. Blake Koch drove the No. 11 for Kaulig’s first two seasons of Xfinity Series competition. He was released in favor of Truex ahead of 2018.