Dale Earnhardt Jr. Comes out of Retirement for One Race at Richmond Raceway 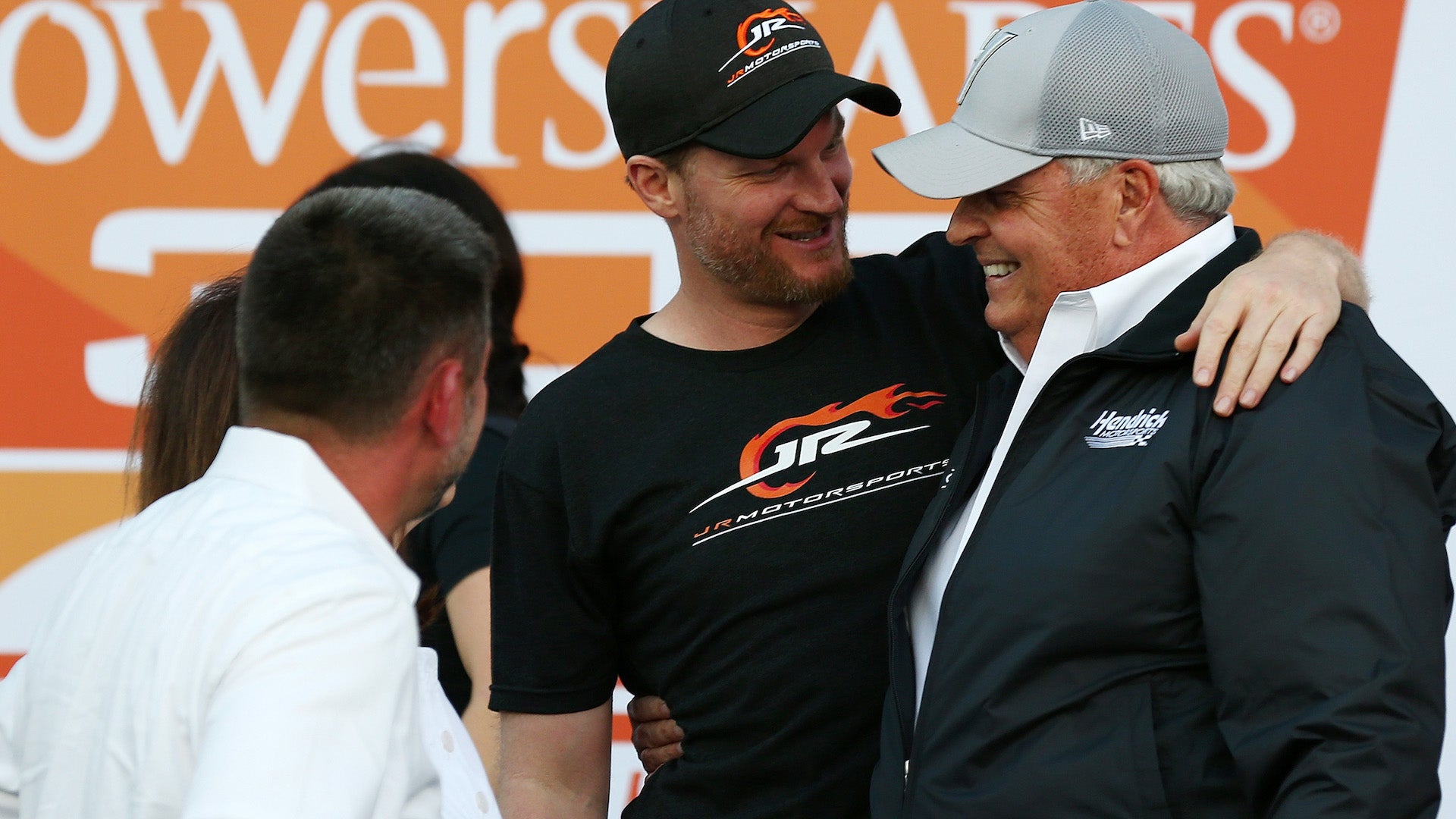 Dale Earnhardt Jr. is coming out of retirement to compete as a driver in the NASCAR Xfinity Series race at Richmond Raceway in Virginia on Sept. 21. He’ll drive a No. 88 under the banner of JR Motorsports, a multi-car Xfinity Series team that he owns.

“I miss driving,” Earnhardt Jr. said in a story posted on JR Motorsports’ official website. “I didn’t really feel that way at the start of the season. I was happy to be out of the car, but the longer the season goes, seeing the guys racing and having fun, I know they’re having fun even though they’re just gouging and grinding for every little piece of grip and asphalt they can get. I know they’re enjoying it deep, deep down inside; they’re getting what they want out of it. So there’s moments in the race when I think I miss that right there.”

JR Motorsports fields four cars for full-time Xfinity Series drivers, including the No. 1 for Elliott Sadler, No. 5 for Michael Annett, the No. 7 of Justin Allgaier, and the No. 9 of Tyler Reddick. Earnhardt Jr.’s No. 88 at Richmond will be an extra, fifth entry for the team. His No. 9 JR Motorsports team won the 2017 Xfinity Series driver championship with William Byron, who has since moved on to the Monster Energy NASCAR Cup Series.

“I’m prepared and have my bag ready to go, my helmet, my suit, everything in it, and I’ll be a busy, man, jostling between my responsibilities with NBC and covering practices and qualifications and so forth for the Cup event, and then, doing the practices and driving the car on the Xfinity side,” Earnhardt Jr. said in a teleconfrence this week. “It’ll be a busy weekend for me. Not something I’d want to be doing often, but there’s a little itch to scratch, and I’m looking forward to having this opportunity to race a little bit, have some fun.”

Earnhardt Jr. is in his first season as a NASCAR analyst for NBC and NBCSN.

The retired fan-favorite is a 15-time NASCAR Most Popular Driver, taking the honor in consecutive years from 2003 to 2017. He’s also a two-time champion of the NASCAR Busch Series, now known as the NASCAR Xfinity Series, winning consecutive championships 1998-‘99. He has 24-career wins in the series, including four at Richmond, the most recent in 2016. He finished ninth there last year.