The Captain isn't wasting time when it comes to his most treasured asset. 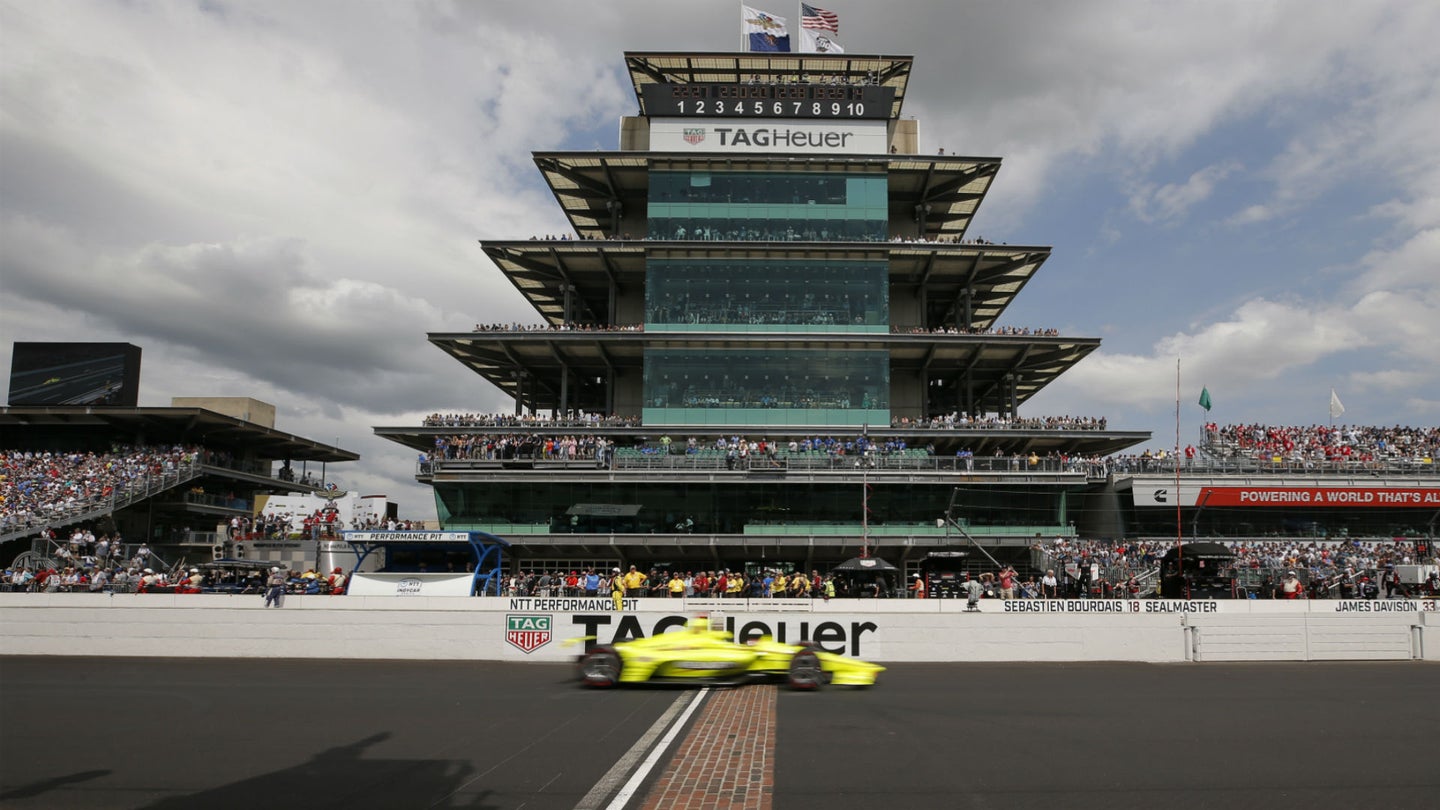 Penske Corporation's acquisition of the NTT IndyCar Series, Indianapolis Motor Speedway, and IMS Productions has largely been praised across motorsport as a brilliant move. Who knows the sport—including the Greatest Spectacle in Racing—better than Roger Penske, who carries with him 18 Indy 500 victories as a team owner. Rumors swirled that major changes could be made sooner rather than later and now, three months after The Captain's purchase was announced, he has released a list of improvements aimed at taking IMS and the Indy 500 into the stratosphere.

The highlight of Penske's Friday presser was the upcoming Indy 500's record-setting purse, which will amount to over $15 million. That's about a $2 million boost compared to last year, and part of this can be attributed to a slew of new major sponsors for IndyCar and IMS: Pennzoil, Verizon, Snap-On Tools, DEX Imaging, Road and Track magazine, and Global Medical Response.

Prize money has, in the opinion of many, bottlenecked the Indy 500's success for years. Penske and Co. hope that by upping the amount of available winnings, they'll see a better turnout of possible entrants along with more intense racing on-track. The event's most recent running, its 103rd in total, saw a purse of $13,090,536—nearly 20 percent of that was awarded to Simon Pagenaud, who started on pole and went on to win the race for, you guessed it, Team Penske.

To the pleasure of race fans and teams alike, Penske confirmed that the Indy 500 qualifying format will be altered to allow for 75 minutes of running during the Last Row Shootout. This allows competitors more attempts at earning one of the field's last three spots, whereas they were previously limited to a single run during the Shootout. With this intensified drama comes more time on the air via the series' exclusive national TV broadcasting partner, NBC.

The spectacle of qualifying will be further improved as cars are gaining a 45-horsepower boost during Month of May festivities leading up to the race. This will be achieved by cranking turbocharger boost up to 21.8 psi, which was formerly reserved for road courses and short ovals. It's possible that this could push top qualifying attempts past the 230-mile-per-hour mark; Pagenaud's pole-winning stretch of four qualifying laps in 2019 averaged out at 229.992 mph.

A host of improvements to IMS facilities is also on its way, from renovating 125 of the track's restrooms to installing over 30 new big-screen video boards for spectators. Twenty-four of these will be located along the Paddock seating section, while a 100-by-20-foot screen will be mounted at the base of the Pagoda, facing the Plaza. New paint and signage will also be applied in the name of beautification, including a particular focus on the Crawfordsville Road area.

“This is the racing capital of the world,” Roger Penske said. “It is on par with some of the most historic sporting institutions in this nation and across the globe, from Churchill Downs to Augusta National. Today, we’re announcing a meaningful investment in our fan experience that will produce rapid results. It’s part of a long-term plan to ensure the legendary status of the Speedway continues to grow and evolve for generations to come."