Roger Penske will soon take delivery of his 18th Borg-Warner trophy courtesy of a masterclass drive by Simon Pagenaud on Sunday at the 2019 Indy 500 at the Indianapolis Motor Speedway. The Flying Frenchman continued a tradition started by his teammate Will Power in 2018 by winning the IndyCar Grand Prix in early May, only to close out the month with the big one: the 500.

A 100 percent chance of thunderstorms as of Sunday morning kept crowds visibly smaller at the world's largest sporting venue, but said forecast kept improving little by little over the course of the morning, eventually diminishing completely and giving way to blue skies and a scorching sun that brought track temperatures well into the 100s. As it turns, Lady Luck and Mother Nature are apparently big racing fans.

The greatest spectacle in racing kicked off with Grammy Award-winning Kelly Clarkson singing the National Anthem shortly before Hollywood stars Matt Damon of The Bourne Identity and Christian Bale, otherwise known as The Dark Knight, waved the green flag for the field of 33 IndyCar racers. From there on, it was a display of supremacy by Team Penske and Simon Pagenaud.

The 103rd running of the Indy 500 got off to a relatively uneventful start until Kyle Kaiser's Juncos racer triggered the second yellow flag of the race on lap 74. The first waving of it came when Colton Herta was forced to pull over and retire with mechanical problems. It was at this point that the field was starting to get into the groove of the race, especially as the risk of rain diminished every minute and the half-way point of the race neared.

The second half of the race went the way of Pagenaud and eventual second-place finisher Alexander Rossi, whose Andretti Autosport machine appeared to be on rails and could pass any car on the track with only one exception: Pagenaud's. The Napa-sponsored Honda racer passed Pagenaud's bright-yellow Chevy, but it never appeared to have enough oomph to stay ahead of the Frenchman for long. Rossi threw a few strong punches going into Turn 1 and 4 as the laps ticked down, but Pagenaud remained confident and used his better-performing Chevy engine to always pass Rossi coming out of turn 4 and before crossing the yard of bricks. It was almost as if Pagenaud was practicing his winning pass—even if Rossi happened to be leading on the last lap.

Just as the crowd stood on their feet and braced for a white-knuckle finish, a crash involving Graham Rahal and Sebastien Bourdais triggered a chain reaction involving six cars, a lengthy track clean-up, and a Safer Barrier repair. Because only 22 laps were left when at the time of the crash, IndyCar officials chose to red flag the race instead of risking a yellow-flag, anti-climactic ending. By the time the race restarted, it was a 13-lap dash to the finish.

By this time, former 500 winner Takuma Sato had caught up to Rossi and was running a solid third place while threatening to pass the American at any given moment. Of course, the Californian had different plans as he challenged Pagenaud for the win but such feat would never come to pass.

With just two laps to go Pagenaud took the lead back from Rossi and held it until he crossed the yard of bricks, officially becoming the king of May in Indianapolis, and earning the title of Indianapolis 500 winner.

"It's a dream come true. A lifetime trying to achieve this," Pagenaud told ESPN. "The milk motivated me. I was just focused on the job, man."

Shortly after Pagenaud got a taste of the winner's milk on victory lane, President Trump phoned team owner Roger Penske from Japan to congratulate the squad and on a well-deserved win. Penske went on to share during a post-race press conference that Trump told Penske he "must've been his good luck charm." 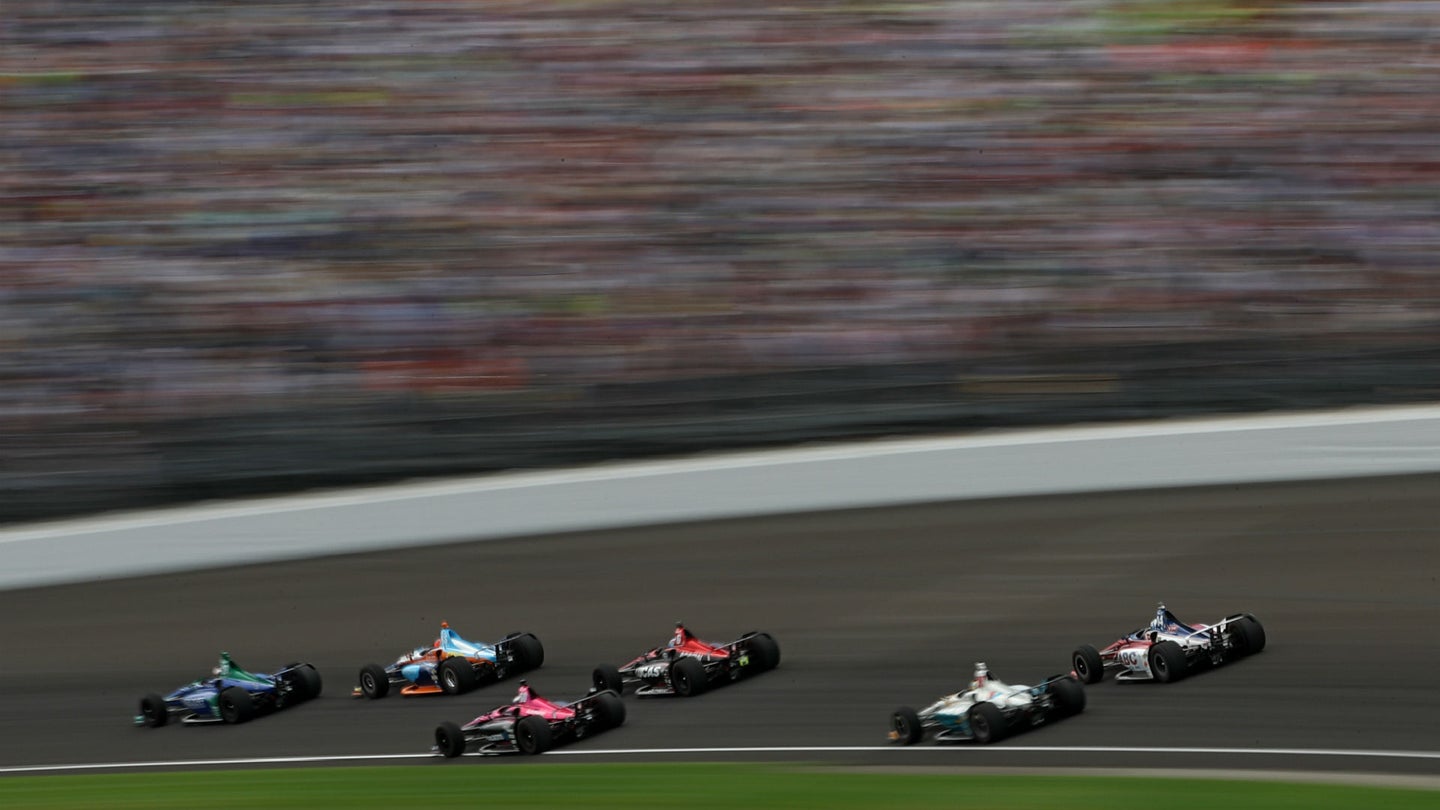 High Rollers: These Are Las Vegas’ Favorites to Win the 2019 Indianapolis 500

Whether you’re looking for a surefire bet or a risky major payoff, check these out before the flag flies Sunday at Indianapolis Motor Speedway. 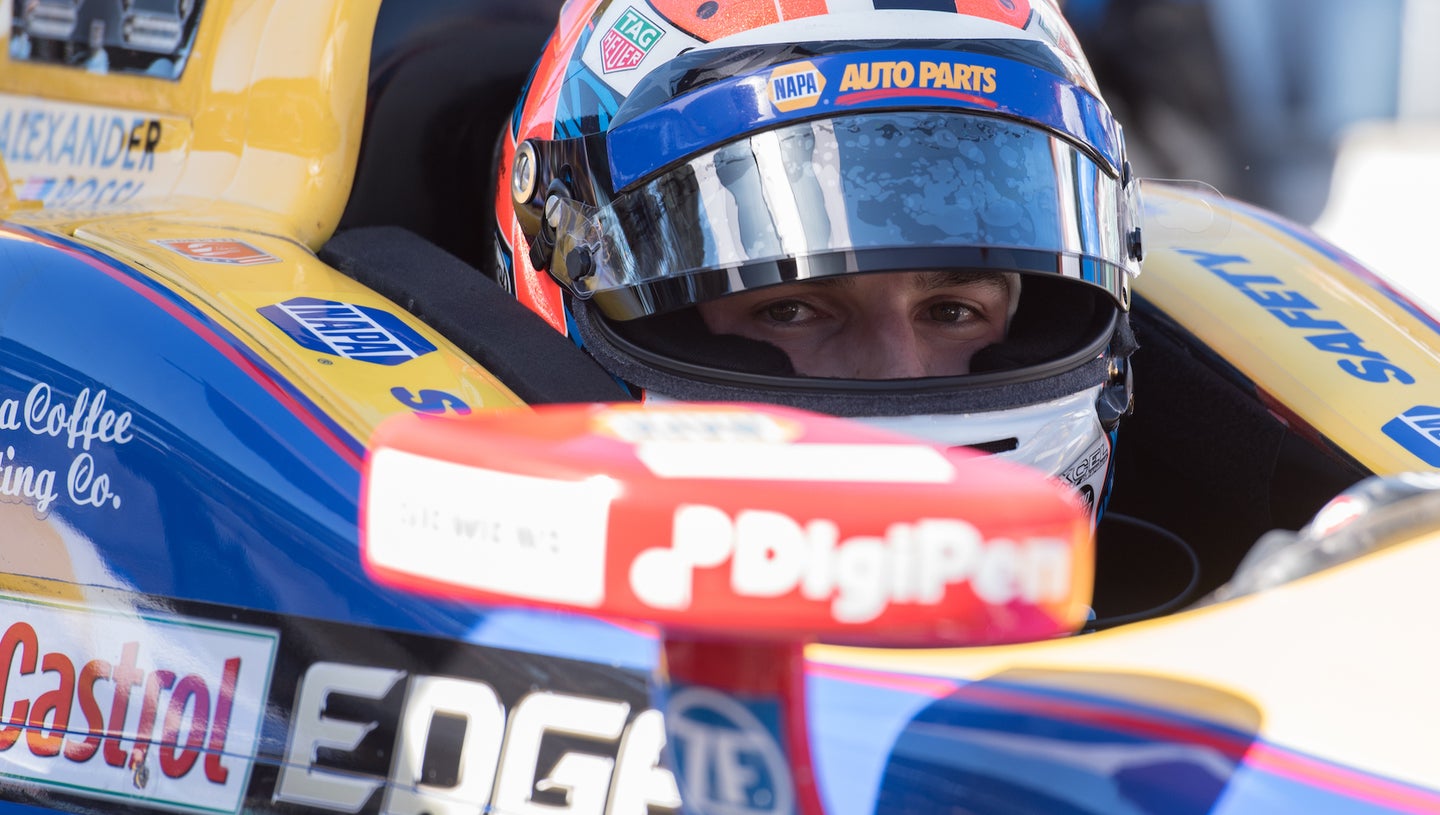 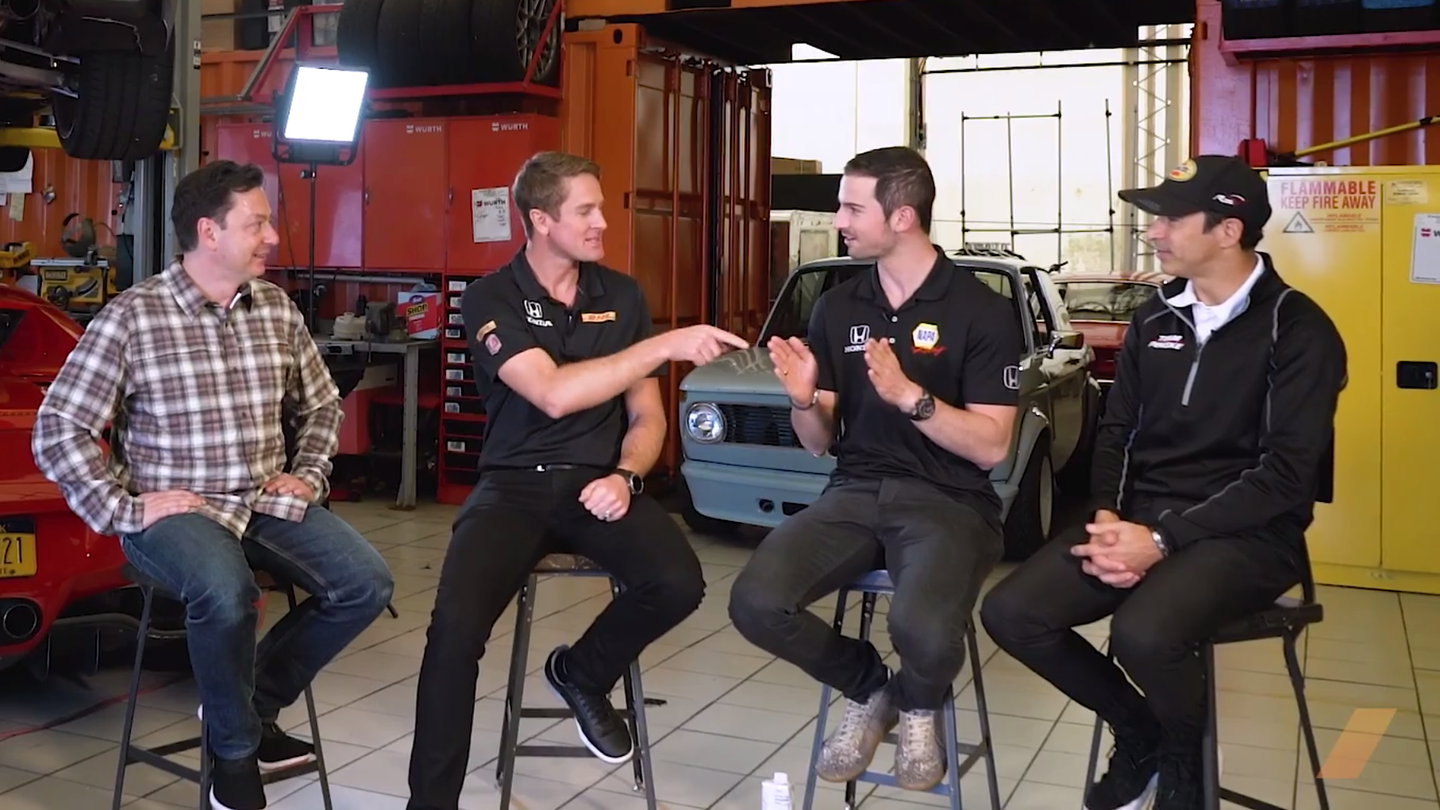 On today’s AFTER/DRIVE, Ryan Hunter-Reay, Alex Rossi, and Helio Castroneves talk Bump Day, speedway trim, and a thousandth of a second in fingernails.