Last year it was Thor, and now it’s Batman. Who will do a better job at waving the flag? 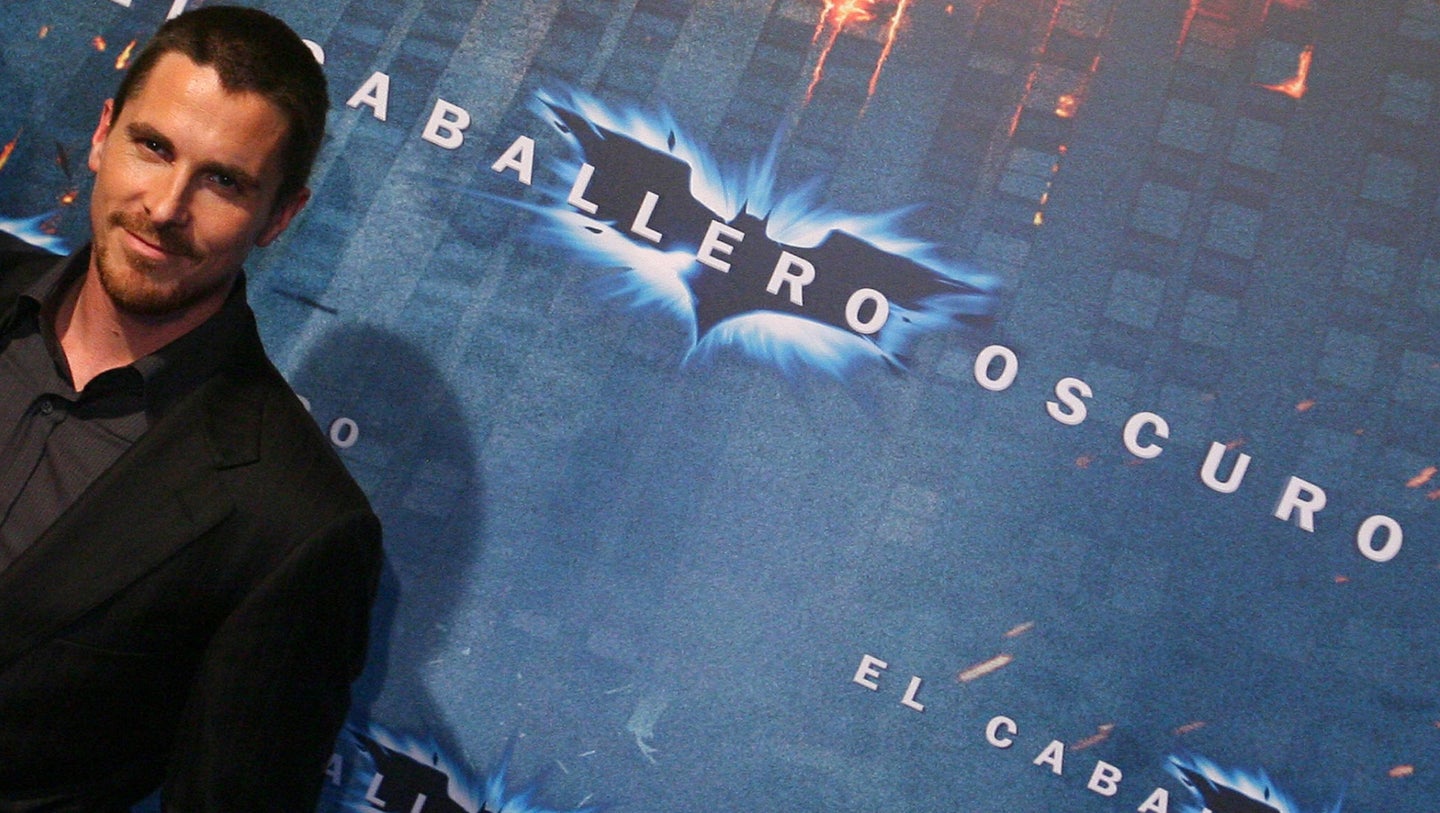 Hollywood actors Matt Damon and Christian Bale will wave the green flag come Sunday, May 26 to kick off the 103rd running of the Indy 500, but before they do that, three-time Grammy Award winner Kelly Clarkson will sing the National Anthem to nearly half-million race fans congregated at the Indianapolis Motor Speedway.

While this year will mark Clarkson's third appearance at the Speedway, it will be the first time Damon and Bale come to the Indianapolis institution on official business. Both actors are starring in the upcoming film "Ford vs. Ferrari," which focuses on the remarkable true story of the visionary American car designer Carroll Shelby (played by Damon) and the fearless British driver Ken Miles ( played by Bale), who together battled corporate interference, the laws of physics and their own personal demons to build a revolutionary race car for Ford Motor Company. As we all know, that car was the GT40, and it whooped Enzo Ferrari's machinery at the 1966 24 Hours of Le Mans.

"The Indianapolis 500 is the largest single-day sporting event on Earth, so it's fitting that global icons Matt Damon and Christian Bale will be in the flag stand on May 26 to send the field of 33 cars charging toward Turn 1," IMS President J. Douglas Boles said. "Matt and Christian are used to performing in the brightest spotlight so we know they will enjoy this special role at the world's greatest race."

Chris Hemsworth, who has previously played the roles of Thor and James Hunt was in charge of waving the green flag in 2018. The list of celebrities to have partaken in Indy 500 celebrations is most likely endless, but recent notable names include Patrick Dempsey, Lady Gaga, Richard Rawlings, Alicia Silverstone, Guy Fieri, and many more.