The Drive weighs in on this micro drone in our continuation of “Micro Madness”—our month-long series dedicated to micros.

As the winter months continue to pound the northeast, indoor flying has been our go-to catharsis for dronanigans. (Drone shenanigans, obviously.) So we at DRIVE/AERIAL were extra-grateful when Furious FPV graciously sent us the company's new $249 Moskito 70 to put through the ringer in our indoor showroom course.

This micro—a drone weighing less than 250 grams—uses brushless motors instead of the typical brushed motors found in this class of drones, making it more powerful, efficient, and expensive than its brushed equivalents.

We recently tested the HoverBot Nano—a drone with similar drivetrain, size, and price—making the Moskito is a comparable follow-up model to continue "Micro Madness," our month-long series dedicated to micro drones.

In the video above, we go over our first impressions while weighing and measuring the Moskito 70. In upcoming second part of the review, we'll go for our maiden flight, plow through a bunch of batteries, and—when when the quadcopter has been good and bashed around—come up with our conclusions. 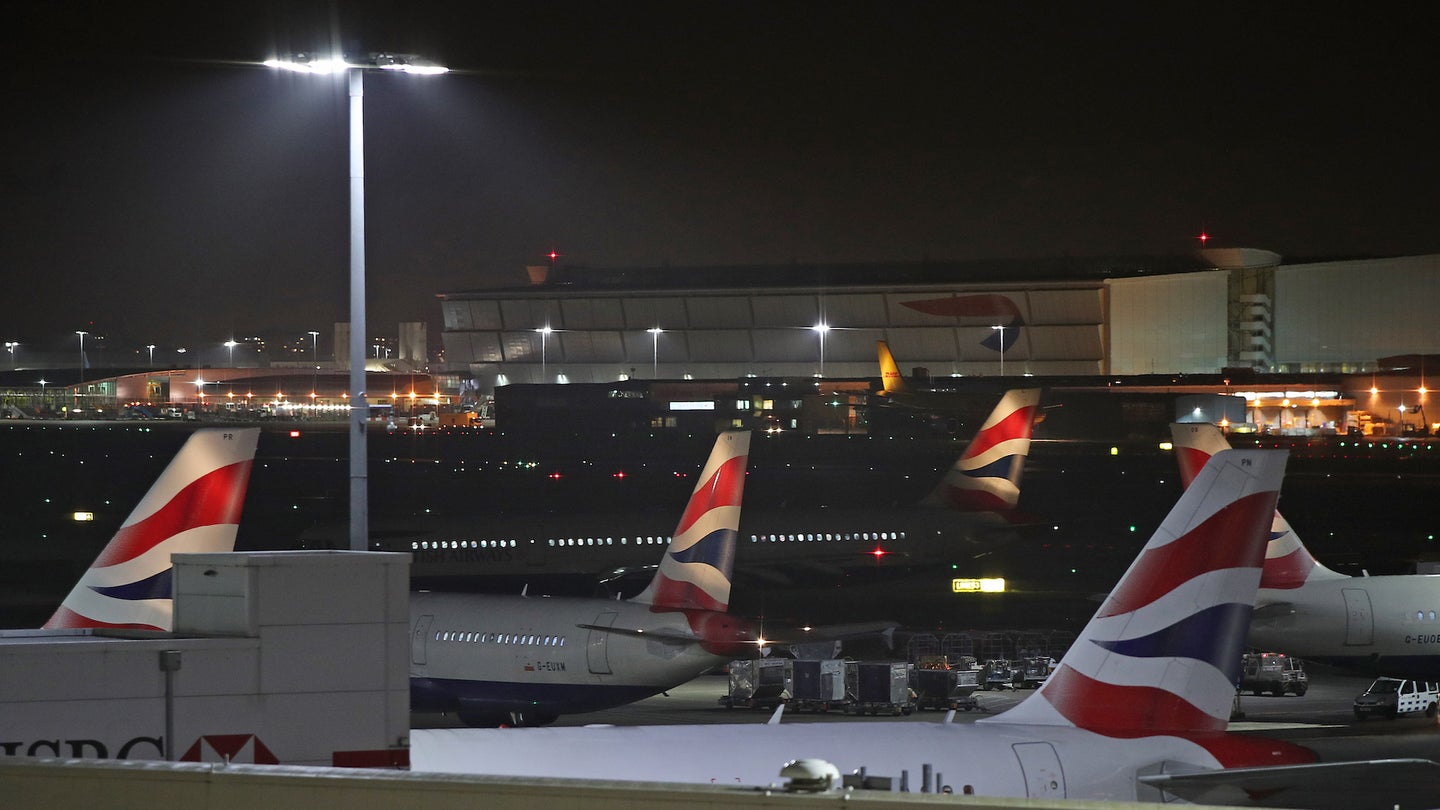 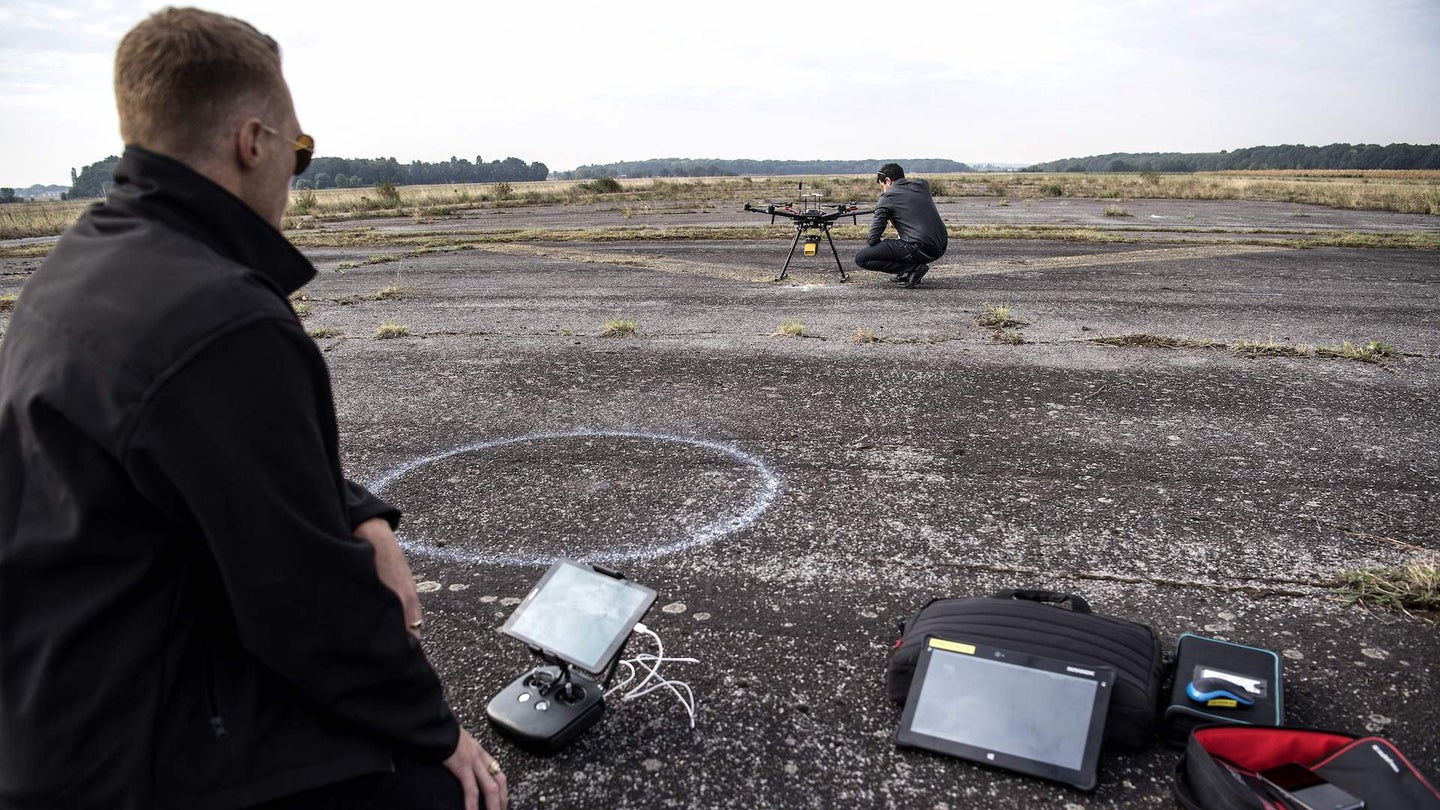 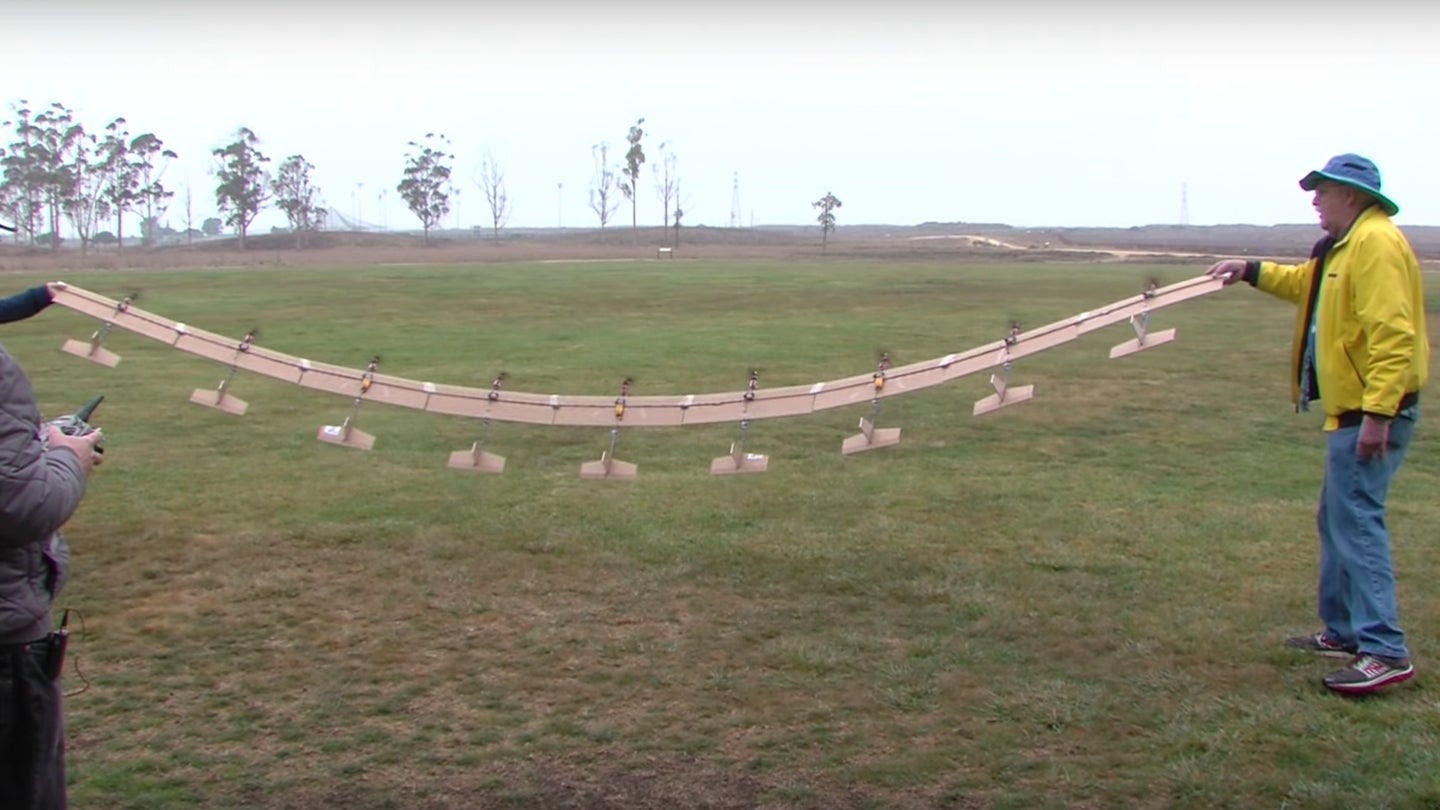 The Flex-Plane essentially combines nine fixed-wing UAVs into one cohesive unit that allows its components to bend like a bird’s wings.