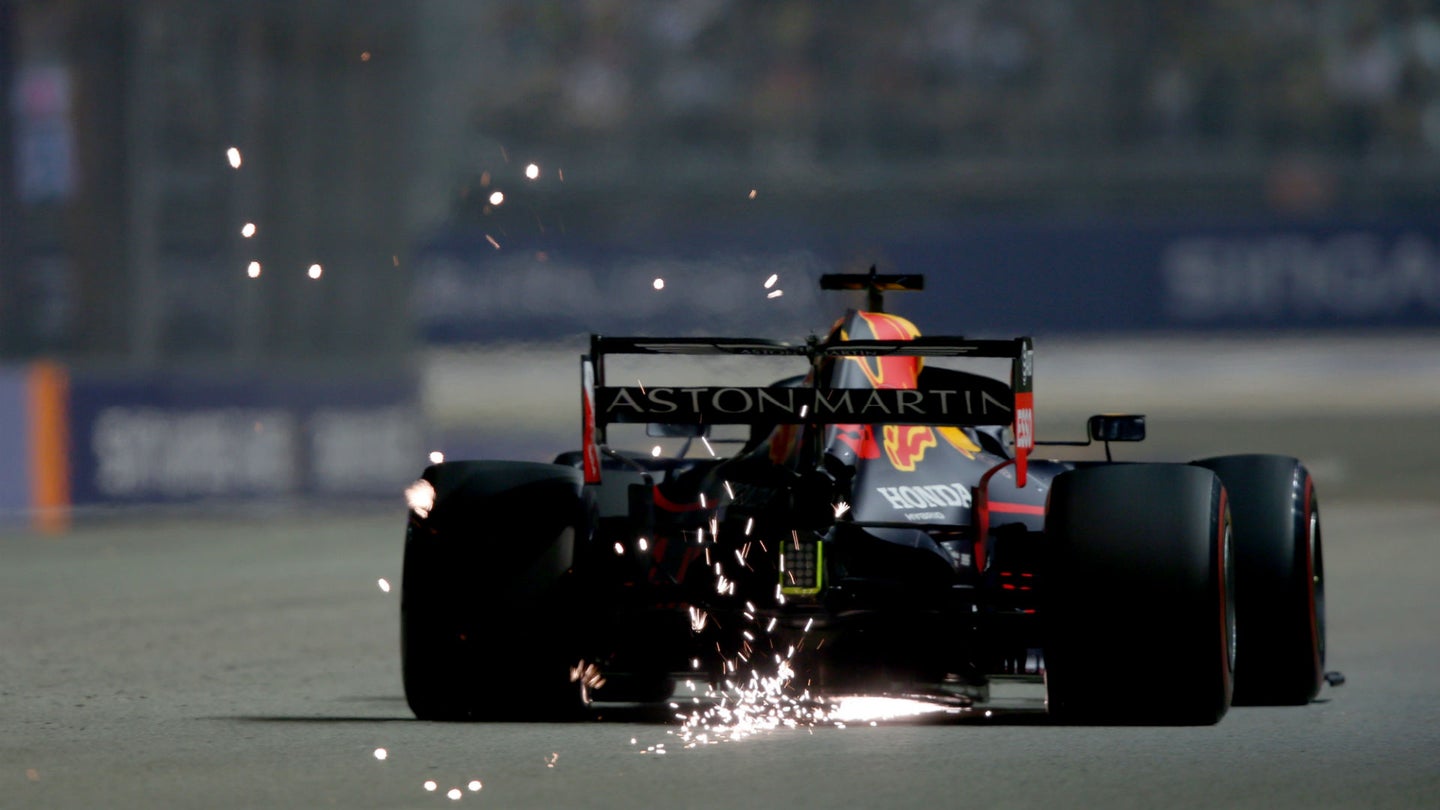 Despite months of back-and-forth that seemed to strike any possibility of a Miami Formula 1 Grand Prix dead in the water, it looks like the Floridian race could soon become a reality. By working with officials to construct a route that's both conducive to exciting racing and convenient for locals, organizers now seem to have created an event that'll make good on its principle agreement to appear on the 2021 F1 calendar.

A prior point of contention centered on the proposed route, which was built around Hard Rock Stadium, home of the NFL's Miami Dolphins. The newly reconfigured track layout still features the facility as a focal point, but it notably eliminates the use of Northwest 199th Street. Miami residents were worried that including the roadway in the Grand Prix circuit could cause massive traffic congestion, so F1 and its track design engineers were sent back to the drawing board.

Organizers additionally confirmed that no race activity would be scheduled before 3 p.m. on Friday of the race weekend so as not to disturb local schools.

“The Formula 1 Miami Grand Prix is another example of a world-class event coming to our region,” said Tom Garfinkel, Miami Dolphins and Hard Rock Stadium Vice Chairman and CEO. “Like the Super Bowl, an event like this provides a unique opportunity to proudly showcase our region to the world.”

It's worth mentioning that the new potential configuration is still far more technical than the initially proposed route, which simply shot across Port Boulevard to Dodge Island and back.

F1 owner Liberty Media has been fervently working to add a second race to the United States, which is considered to be a largely untapped market for the pinnacle of motorsport. Complications have popped up in each potential location—Las Vegas, New York City, and Miami—but plans are further now with the latter than any time in recent history. The event must still be approved by local authorities and boards before it's guaranteed to take place, however.

Should the likes of Lewis Hamilton and Max Verstappen race in Miami next year, it'd be the first time F1 has formally competed in Florida since the 1959 United States Grand Prix at Sebring.