No racing means no cash. 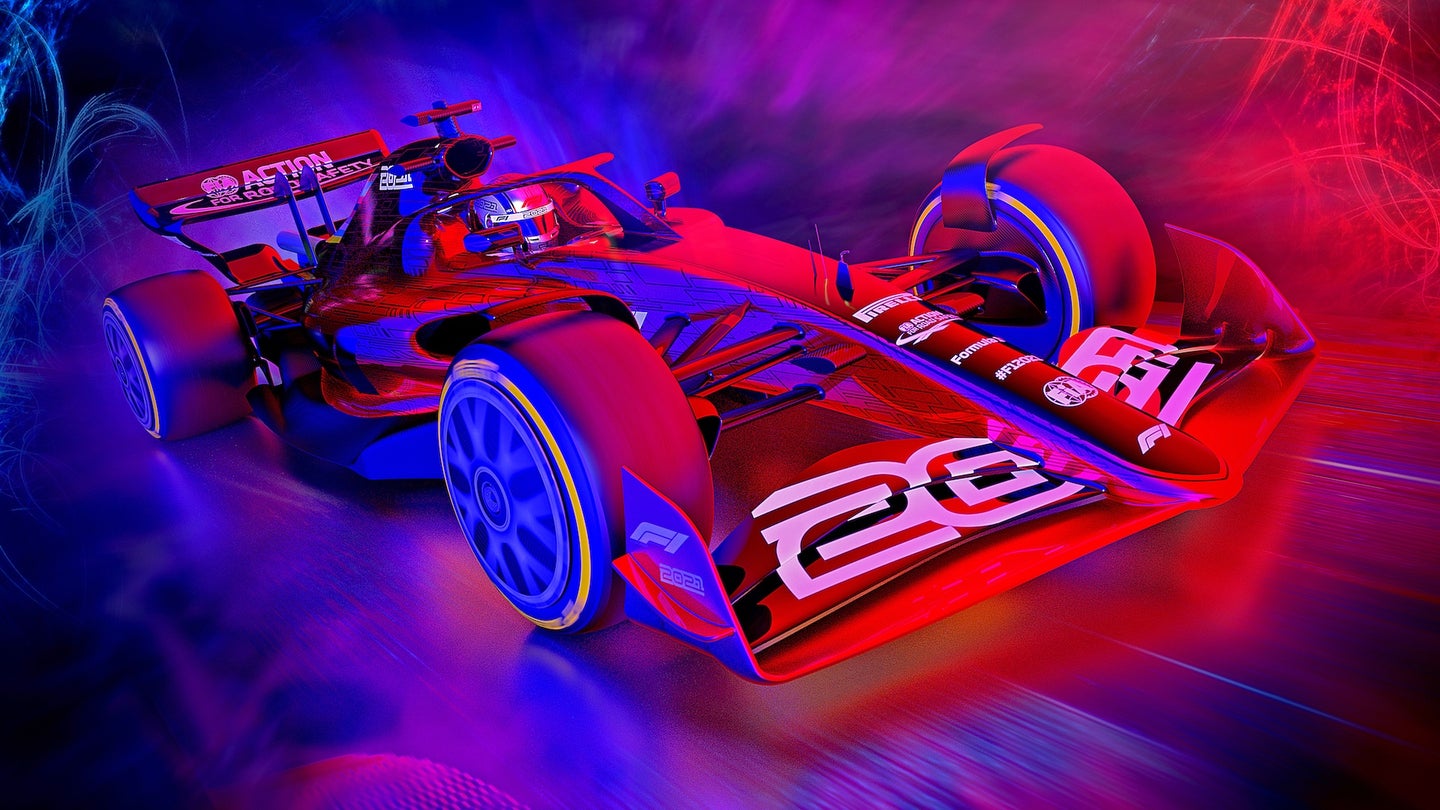 UPDATE: According to Motorsport.com, Ferrari (the only team who previously didn't support this measure) is now on board with the postponement. The Italian squad's decision reportedly came during a phone call held by the teams on Thursday morning.

Postponement of the Australian, Bahraini, Vietnamese, and Chinese Grands Prix has taken a wrecking ball to the finances of everyone involved in putting on the show that is Formula 1. With over $150 million in hosting and TV licensing fees up in smoke, commercial rights holder Liberty Media's stock has plummeted by over 50 percent since February 20. For teams, many of whose sponsors pay on a race-by-race basis, costs continue to stack regardless, threatening monetary losses for big teams and insolvency for smaller competitors. F1's financial situation has become so drastic that nine of F1's 10 teams have reportedly pushed to postpone 2021's sweeping rule changes to 2022, citing insurmountable cost concerns.

"Given the dramatic situation, there is really no other option," said Racing Point's team principal Otmar Szafnauer to Auto Motor und Sport.

The German publication reports that in a conference call earlier this week, every team but Ferrari advocated for pushing F1's regulatory overhaul back to 2022, the Scuderia only holding out to explore all the delay's ramifications before offering its support. To help cut costs in the interim, Motorsport reports team principals proposed freezing development of complex, expensive components such as chassis and transmissions, giving only aero development the absolute go-ahead through 2021.

Pausing chassis development would mean that the 2021 season would be run with heavily developed 2020 cars rather than the completely reformulated cars currently scheduled for introduction next year. Regardless of whether the developmental freeze goes forward, 2020 cars may still campaign in the 2021 calendar year; AMuS reports that postponed Grands Prix could be run through the winter and into January 2021 if the season's kickoff is delayed beyond June 7's Azerbaijan Grand Prix.

F1's proposed $175 million annual budget cap is reportedly still on track to take effect next year, which the team principal of an unspecified smaller team suggested could gain the wealthy frontrunners' support now that their finances are faltering.

"Now the grown-ups must finally put off their arrogance, because they are under pressure themselves," they told AMuS.

All 10 team principals will reportedly re-convene on a conference call to potentially ratify the changes on Thursday. No matter the outcome of the coming vote, it's clear the world's fastest open-wheel racing series can't outrun the worsening coronavirus pandemic.