F1’s First Race of the 2021 Season Might Already Be Postponed: Report 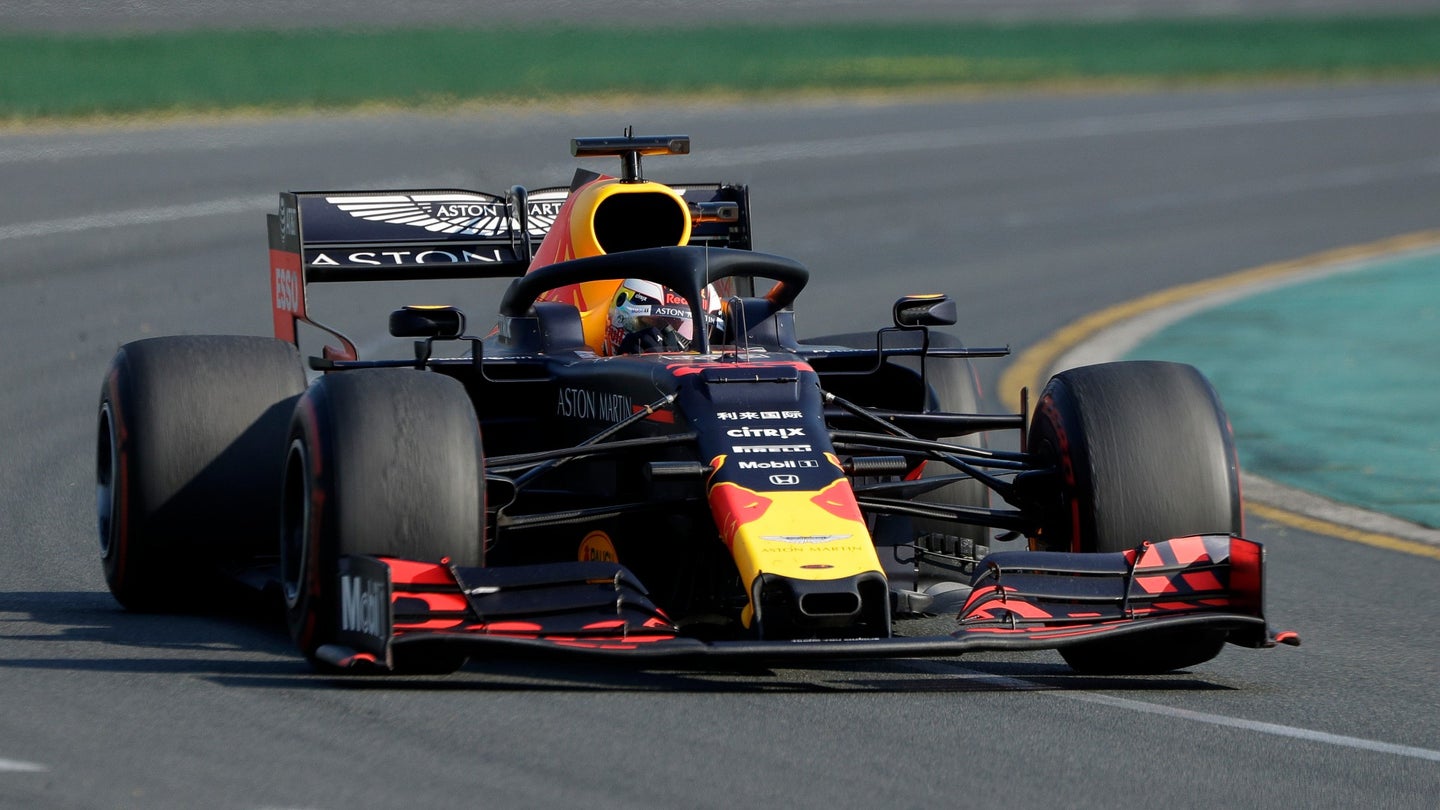 Last year, Formula 1 waited til the last possible moment to accept changes to its race calendar. Fans were informed just hours before practice for 2020's ill-fated Australian Grand Prix that the race was off, and over the ensuing months of lockdowns, an additional seven races fell off the calendar. So, rather than repeat last year's false start, F1 is reportedly taking a more cautious approach to 2021's race schedule and may already be on the verge of postponing its planned season opener.

Currently scheduled for the weekend of March 21, the 2021 Australian Grand Prix could be hamstrung by travel restrictions that force residents to quarantine for two weeks on arrival from abroad, and heavily restrict travel from foreigners. According to Autosport, these difficulties along with the reported emergence of new, potentially more virulent strains of COVID-19 could force F1 to reschedule its season opener. The outlet "understands that the Australian Grand Prix now looks set to be postponed until later in the 2021 season," and alleges the announcement of such will come later this month.

Not all hope should be lost, however, as in February, Australia will host an international tennis tournament—the 2021 Australian Open. Entries from abroad will reportedly be allowed into the country, though as reported above, all must undergo a two-week isolation period before competing. This glimmer of hope must be taken with a grain of salt, though, as a tennis tournament isn't exactly analogous to a logistically challenging Grand Prix, with its 10 teams, each hundreds of heads strong, plus innumerable track, broadcast, and FIA personnel.

Whether or not F1's 2021 calendar kicks off in Australia, this season is one F1 hopes can span a record-setting 23 Grands Prix, at least one of which will be hosted at a venue the series has not yet decided. Three tracks that made cameos in 2020—Imola, Portimao, and Turkey—are said to be in the running, with the first of those looking like the favorite. Whichever F1 chooses, it looks more likely by the day that the world's most popular open-wheel racing category is in for another season of restricted attendance and masks galore. Still better than no racing at all, though.

Now that Vietnam’s officially off the table, Formula 1 could replace it with a classic venue.