Great, if you’re not a fan of human rights. 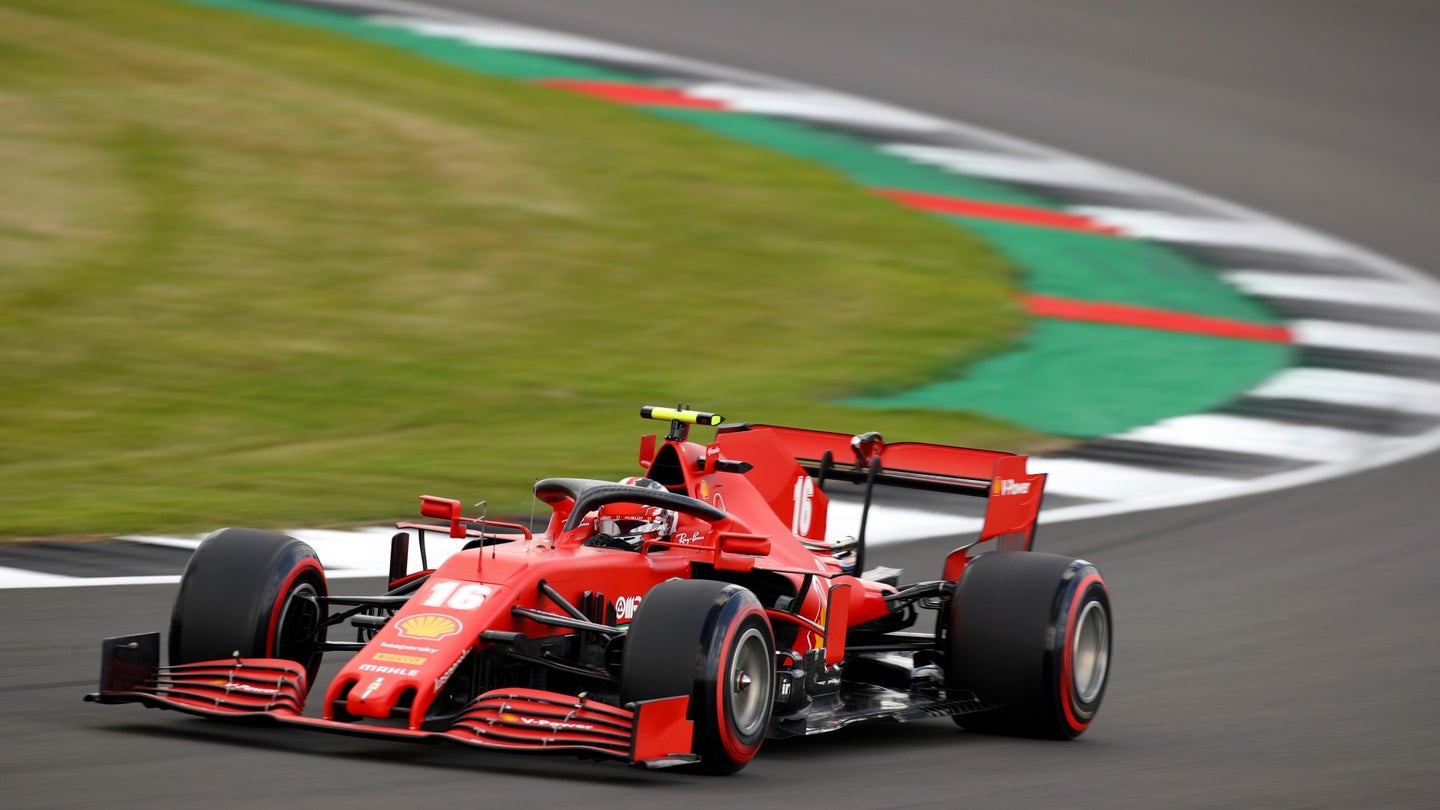 Like every sport, Formula 1 had to overcome a slew of issues to make its 2020 season worth watching. To the pleasure of fans, that meant racing at new (and old) tracks that provide a nice break from the Tilkedrome circuits—looking at you, Sochi. F1 has taken the hint and decided to add another unique venue to the 2021 calendar, though it's not as pleasant a surprise as Imola or Zandvoort. In the series' tradition of picking totalitarian regimes based on big-time cashflow, F1 will compete in Saudi Arabia next year.

The city of Jeddah will host motorsport's top tier of racers in November 2021 as they take on a newly designed street circuit that runs beside the Red Sea. Similar to the Bahrain Grand Prix, it'll be run at night under illustrious lights that play into the wealthy, extravagant Middle Eastern theme. Think Singapore but with so much more oil money.

It's worth noting that this is an entirely different venue than where Formula E races in Diriyah. In all, it's part of Saudi Arabia's initiative to build "a strong reputation of delivering world-class international events."

“Today is ground-breaking in every sense,” said HRH Prince Khalid Bin Sultan Al Faisal, President of the Saudi Automobile and Motorcycle Federation, in a release. “I firmly believe the Saudi Arabian Grand Prix will be the biggest sports event hosted in our country’s history and has the potential to change lives, perceptions and reach new audiences and communities like never before. To have the icons of the sport and historic teams race in Saudi in front of young fans and families is truly game-changing."

According to Chase Carey, F1's CEO for the moment, Saudi Arabia is a key market with 70 percent of the population being under 30. The series is always looking for growth, after all, and what better way than to strike a deal with another country who puts profit over social issues like women's rights.