Why let a couple good rooms burn up in the atmosphere? 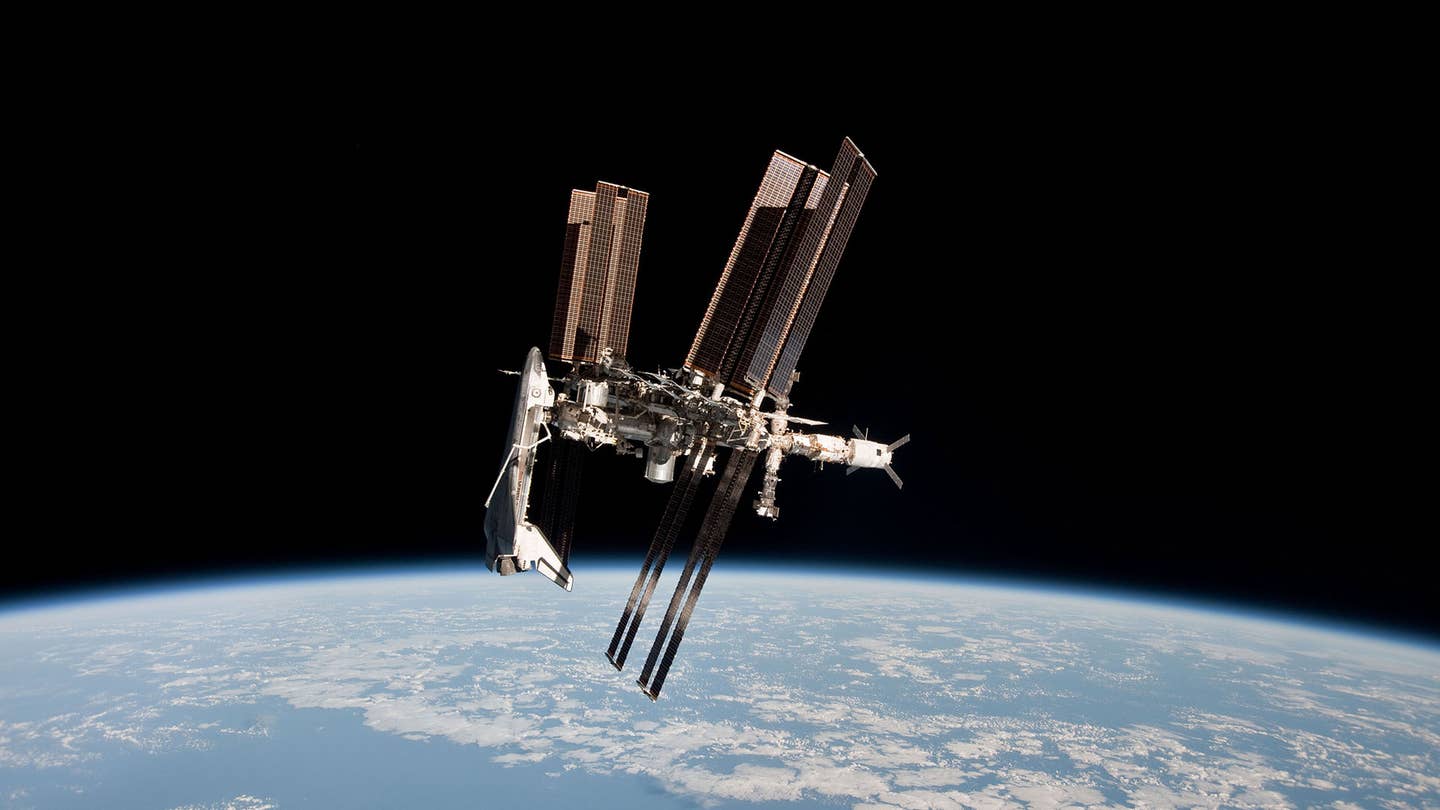 When the International Space Station reaches the end of its operation life sometime in the 2020s, the current plan is for it to be dropped in a meteoric descent down towards a unpopulated chunk of the South Pacific. But all that could go out the window if Russia's main contractor for space travel has its way.

According to a report from the publisher of RussianSpaceWeb.com, space contractor RKK Energia wants to separate the Russian multi-purpose module known as "Nauka" from the ISS in advance of the multi-national orbital outpost's terminal descent, then use it—and the two Russian-made modules scheduled to be added to it in the near future—as the foundation for a new space station with a big "Russians Only!" sign painted on the airlock.

It may seem odd at first glance, but salvaging the modules makes a fair amount of sense from the Russian perspective. While Nauru has been planned for years, a series of delays means it's unlikely to take off before 2017 at the earliest, meaning all those billions of rubles would have been spent on a perfectly good space habitat that's scheduled to burn up in the atmosphere after less than a decade.

The three-segment station wouldn't be nearly as impressive as the ISS, but it wouldn't be an orbital walk-in closet, either. The Nauka module alone weighs 20 tons (at least, on Earth); the science module that will be added soon includes a modern laboratory and solar panels, while the upcoming Node Module can link up to six total station segments together. Pop on an inflatable room, add on a Soyuz capsule for quick exits, and boom—you've got Mir II: Mir Harder.

Of course, that's assuming this plan becomes a reality. So far, it hasn't been endorsed by the Russian government. But considering Vladimir Putin probably doesn't want to abandon the final frontier to America and Elon Musk, RKK Energia's plan seems like a decent way for the nation to keep its space dreams afloat.