What's Your Take on Buying and Selling Cars With Cryptocurrency?

You'll soon be able to buy a Tesla with Bitcoin. Is this the future or a fad? 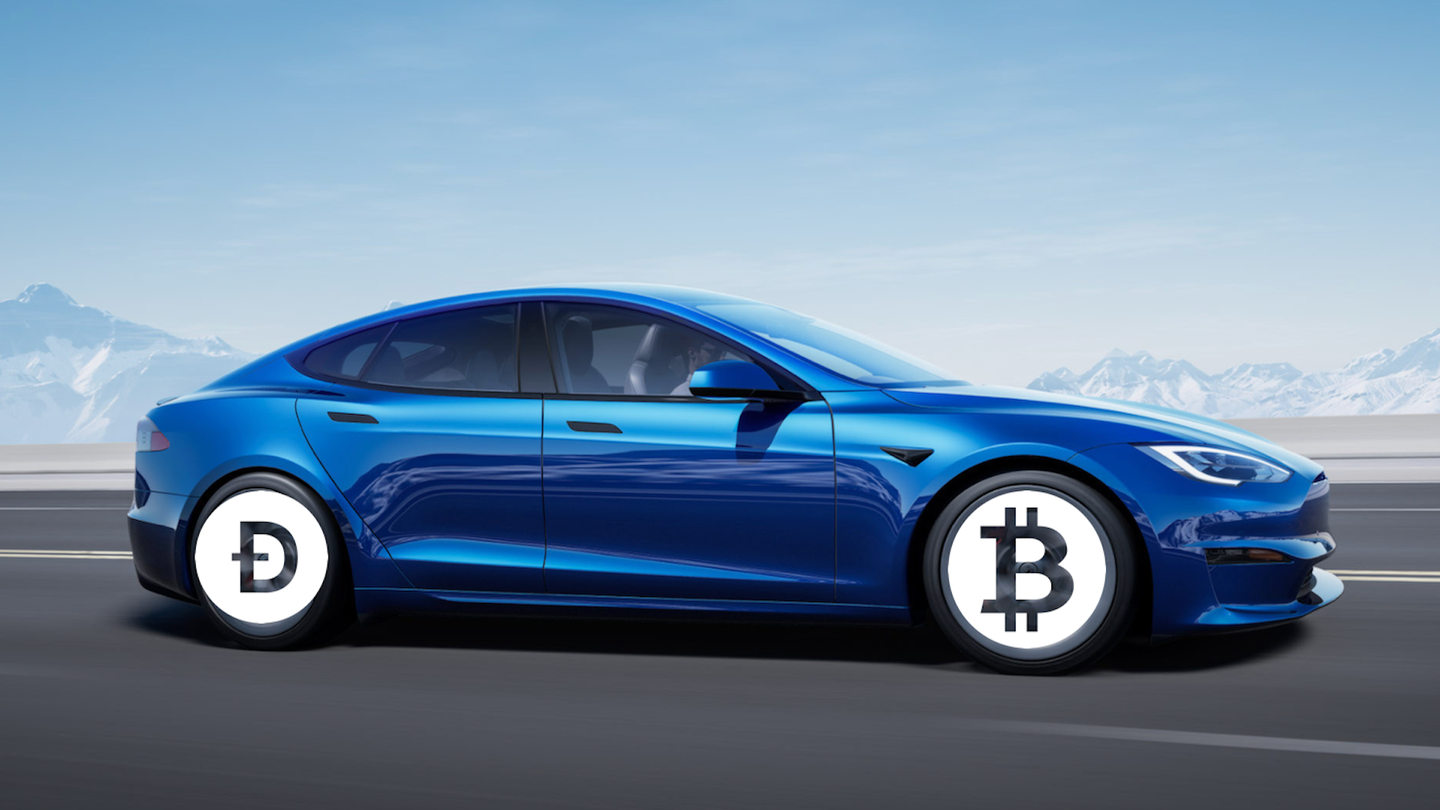 Tesla made headlines once again this week after it announced a $1.5 billion investment into Bitcoin, in addition to the fact that it will soon accept the cryptocurrency as payment for its cars and related services. The news caused BTC to immediately surge in price, jumping from less than $40,000 Monday morning to a steady value above $43,000 after the announcement was made. The move has garnered criticism since the mining of Bitcoin is, in contradiction with the electric car company's entire raison d'être, an intensely energy-hungry affair.

We can pontificate about the dark art of crypto and how it fits in with and affects the buying and selling of cars all day but, instead, we'd like to hear what you all think. What's your take on the buying and selling of cars using cryptocurrency? Whether it's Bitcoin, Dogecoin, Litecoin, or Ethereum, what do you think of paying for cars with these alternative mediums of exchange instead of dollars and cents?

Is crypto the future of all transactions and a method of payment stodgy Kia dealers will eventually be forced (kicking and screaming, of course) to accept as well? Or is it a passing fad? Something we'll look back on in 10 years and laugh, telling future generations incredulously, "People paid for cars with it and everything!"

On the other side of the coin (pun completely intended) if you were selling a car on Craigslist, what would you say to a prospective buyer who offered to pay in Bitcoin?

Let us know in the comments below.