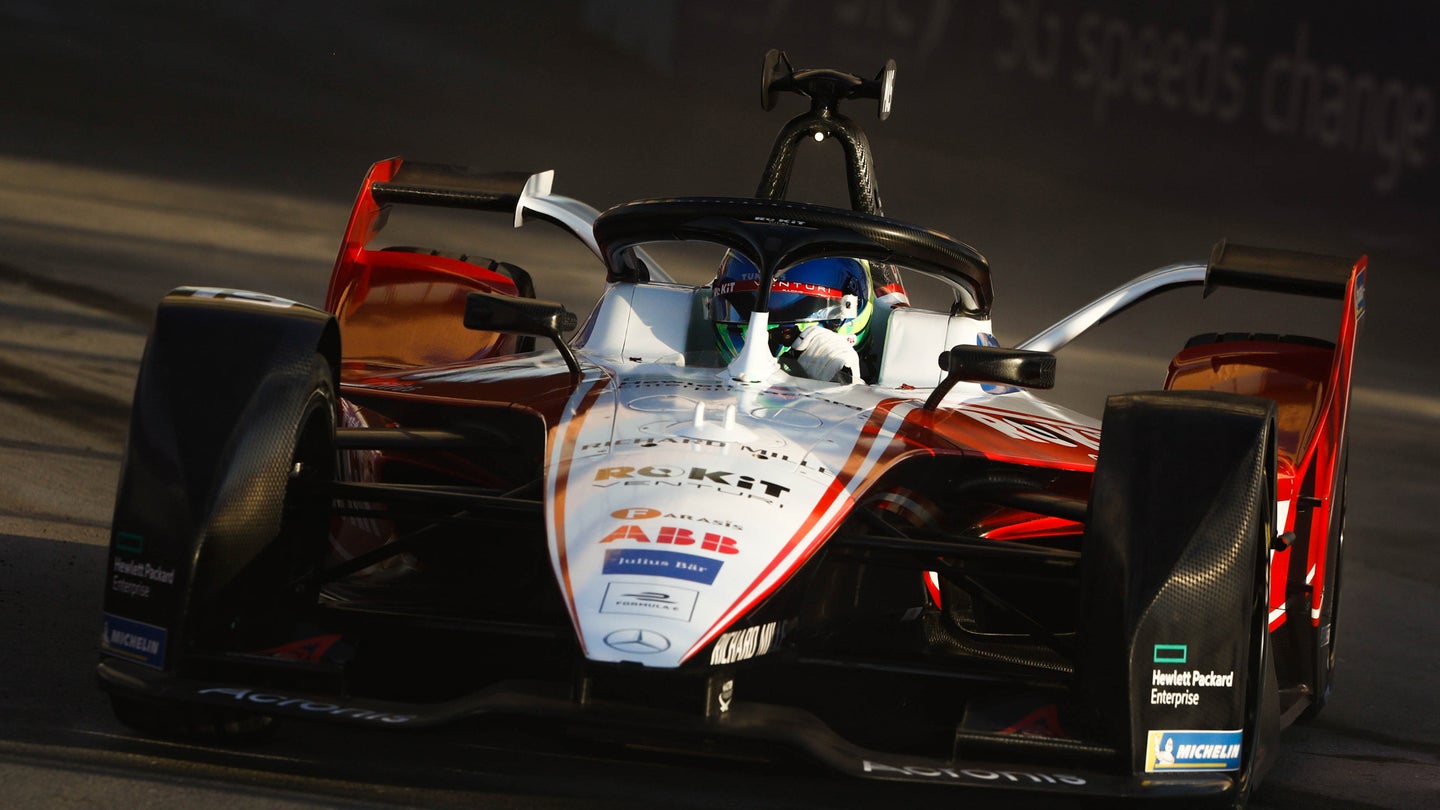 Formula E has announced a second "tranche" of the 2020-21 season quiche, with races after the season opener in Rome, Valencia, Monaco, Marrakech, and the rescheduled Santiago round. With less than a month to go until the adjusted season opener in Riyadh, Saudi Arabia, it's tantalizingly close to the line for a future calendar to be announced.

The confusingly-named 2020-21 season (just call it Season 7, like any good drama) had been due to start mid-January in Chile. However, that got ditched on Dec. 23 after the UK's new coronavirus variant made it clear no one from there would be able to enter the country. The UK, in fact, is generally a big problem for Formula E, as the majority of teams and personnel are based there, meaning whatever restrictions get placed on movements in and out of Britain directly knock onto the championship.

That particular plot thickened yesterday when British Airways canceled all flights to and from Riyadh, where the season is now due to start, for the whole of February after an alleged missile attack over the Saudi Arabian capital. Currently, the event is still going ahead. For how long? Nobody knows.

Somehow, a calendar has still been assembled. This is intended as the 'second third' of Formula E's announcements, with the final races due to be announced later in spring but would, if the events are pulled off, just about qualify for the six-event minimum required to award a championship without resorting to doing six races on a Berlin runway.

The problem FE faces that some other championships (notably, F1, kinda) have been able to avoid is that racing in city centers, in order to literally get closer to people, is sort of the opposite of a good idea in a global pandemic. So the permanent circuit at Ricardo Tormo, Valencia has made an appearance—previously only used for testing—and there's a chance others might feature in place of "rescheduled" Sanya, Seoul, and Jakarta rounds.