You’re never too old for an Easter egg hunt. 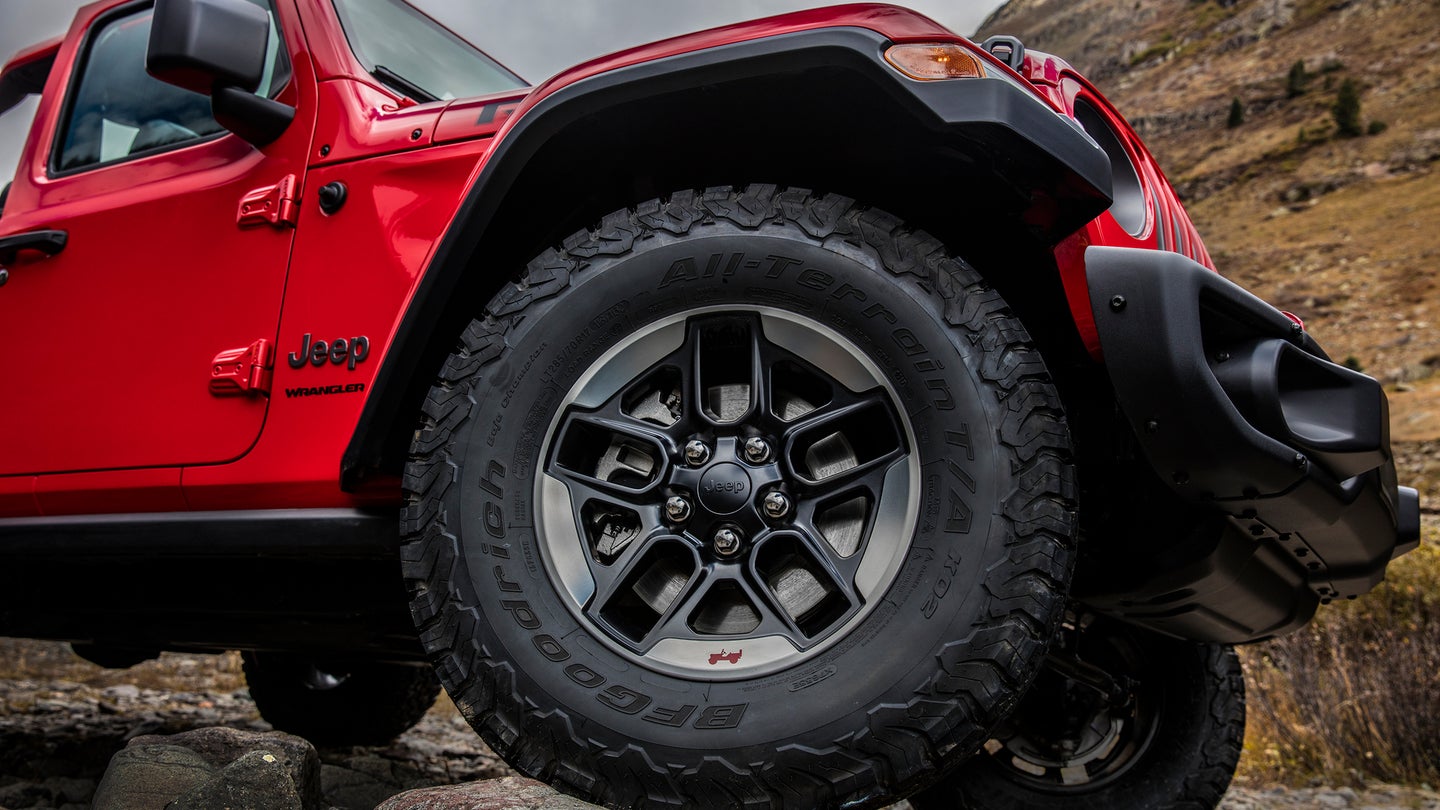 Though new cars seem more alike with each passing year, automakers are still finding ways to add a bit of quirk to these almost predetermined designs. Look closely and you'll come across these Easter eggs of varying shapes, sizes, and locations—not stuffed with candy, but the hopes and dreams of everyone who wants to see a bit of personality endure in the future.

Ahead of Easter this weekend, we’ve compiled a list of our eight favorite automotive Easter eggs found in from everything from Koenigseggs to minivans. Designer whimsy is most definitely not dead.

When Koenigsegg moved to its current headquarters in Angleholm, Sweden, the company took over a disused Swedish Air Force base that was once home of the Swedish Fighter Jet Squadron No. 1, which had a flying ghost as its insignia. To pay tribute to this rich history, each Koenigsegg hypercar that leaves the factory comes with a Flying Ghost emblazoned across its engine bay.

The Pacifica is, for all intents and purposes, the fourth generation of the Dodge Caravan. We know it says Chrysler on the badge, but trust us, it’s a Caravan and Chrysler cheekily cops to it too. On a rubber mat that sits below the infotainment system, Chrysler's designers added a 3D rendering of the four generations of Caravan the company has produced, starting with the O.G. 1984 model and ending with the current Pacifica. See, we told you.

Have you looked at the tail end of an Aston Martin DB11 lately? If you haven’t, try staring at the one above. Notice how the lithe LED taillights curve up and around the edges. Look familiar? They actually frame the entire rear end with a larger outline of Aston Martin’s trademark wing emblem. With the marque’s badge at the center of the car, the taillights extend Aston’s wings in far grander fashion.

Before the latest Volvo XC90 debuted in 2014, Volvo’s Vice President of Vehicle Line 90 Dennis Noeblius saw the bland design of the third-seat cubby hatches and wanted to liven things up. Good thing he had the power to change up the injection molded plastics. As the third-seats were designed for children, the VP made the call to include a tiny, happy spider that would be engraved on the underside of the cubby hatches. Don't worry kids, Spindel is your friend.

Jaguars have always been big, meaty, luxurious automobiles. But with the addition of Jaguar’s E-Pace to its ever-growing lineup, the company’s designers wanted to add a bit of fun and celebrate the pint-sized crossover’s birth. There are two jaguars—the animals, not the cars—cut into the windshield surround. One is a full-grown jaguar, the other a cub representing the E-Pace’s size and newness. Very Lion King, Jaguar.

King of the automaker Memes, Sultan of delivering weird updates no one ever asked for, and Grand Poobah of skirting SEC laws and regulations Elon Musk is at his very heart, a showman. As such, his company’s Teslas are riddled with little Easter eggs, including a reference to Space Balls when activating Ludicrous Mode. However, the Model X’s "Holiday Show" is easily the wildest. Activated with a code, the Model X starts up a crazy light show synced up to Trans-Siberian Orchestra's famous rendition of "Carol of the Bells" while the Falcon doors move up and down. If only Elon put as much thought into Tesla’s production line...

Though many believe that Bugatti’s traditional horseshoe grille was designed because of founder Ettore Bugatti’s love of horses—the man went so far as to build the Molsheim factory gate high enough to allow his entry on horseback. But it actually comes from Ettore’s father Carlo, a designer himself who worked with nature and used an egg-shaped oval in many of his designs, referring to it as a "perfect" shape. The grille was on the first Bugatti and continues on the Chirons of today to honor Ettore’s father.

1. Jeep Has Too Many to Count

Jeep could compete with Marvel with the number of Easter eggs hidden throughout the company’s vehicles, making the company an easy pick for number one. Here are just a small number tucked away on Jeeps: An outline of a Willys Jeep painted on the Wrangler wheels, the trademark Jeep grille punched into the Renegade’s headlight design, a Willys Jeep cut into the windshield surround, “Since 1941” etched into many of Jeep’s steering wheels, rubber mats with 3D rendered Moab trails, “Ciao Baby” in the plastic surround on the Renegade’s fuel filler neck, the Toledo area code imprinted on the bed liner of the new Jeep Gladiator for the Toledo Plant where it’s built, and a Yeti cut into the rear heating element on the Renegade.

From glass Wranglers to hot rods, the 51st lineup is nothing to mess with.