​Close, but not close enough. 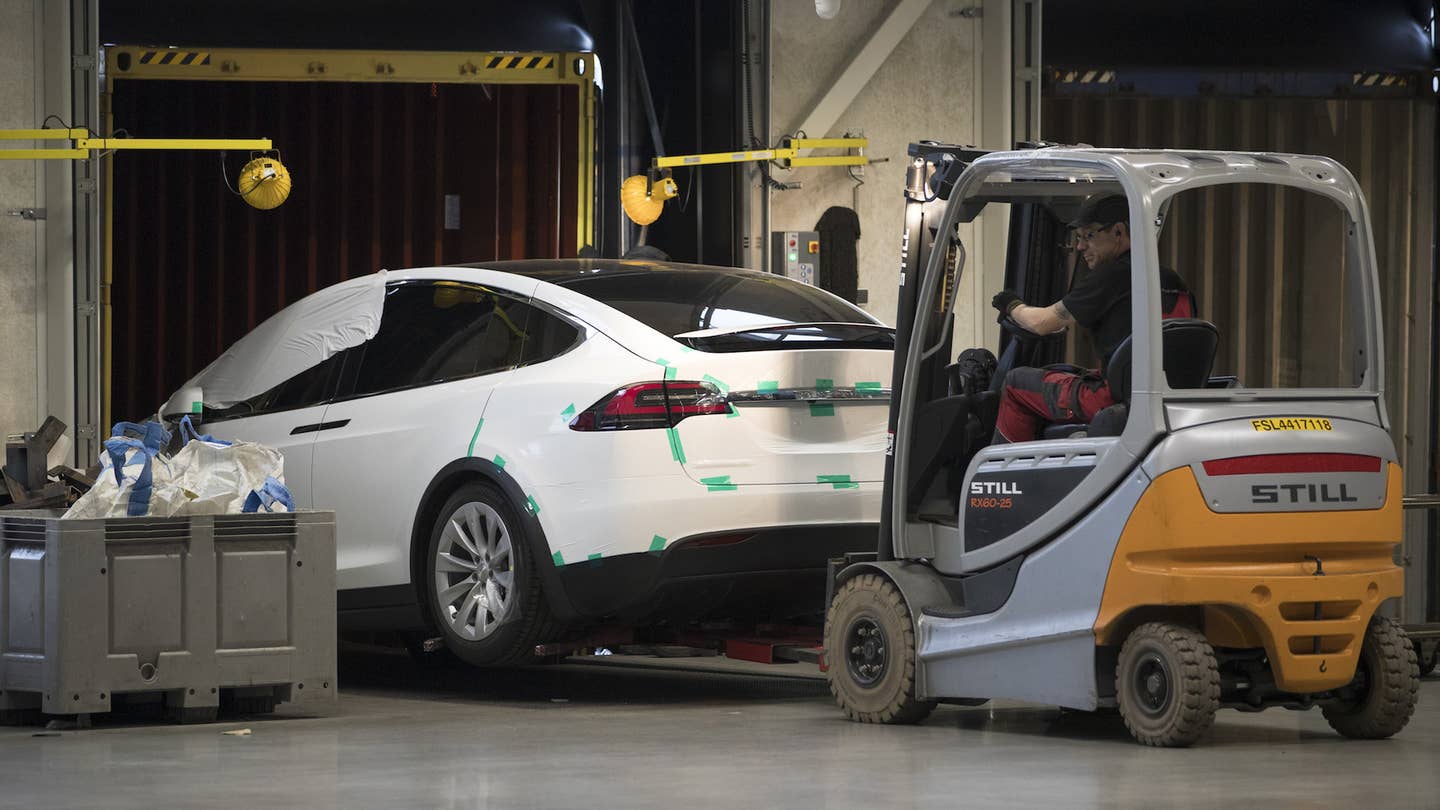 Tesla announced Tuesday that it saw an increase in cars produced from 2015 to 2016, but fell short of its annual delivery goal in 2016.

The California-based automaker said in a press release that it delivered around 22,200 cars in the fourth quarter 2016. Of those cars, 12,700 were Model S sedans and 9,500 were Model X SUVs. Combined with what Tesla reported earlier in the year, the automaker delivered 76,230 cars in all of 2016. As Business Insider noted, Tesla had set a goal of delivering 80,000-90,000 vehicles for the year.

Tesla said in its press release that its fourth quarter numbers should be treated as "slightly conservative" because those numbers only include cars that had all paperwork officially slated in the new owner's name. The automaker also had other explanations for why it had trouble meeting its goal.

"Because of short-term production challenges starting at the end of October and lasting through early December from the transition to new Autopilot hardware, Q4 vehicle production was weighted more heavily towards the end of the quarter than we had originally planned," the company wrote in a press release. "We were ultimately able to recover and hit our production goal, but the delay in production resulted in challenges that impacted quarterly deliveries, including, among other things, cars missing shipping cutoffs for Europe and Asia. "

Tesla said it was unable to include the sales of 2,750 cars from the fourth quarter because of "last-minute delays in transport or because the customer was unable to physically take delivery. "

A total of 6,450 cars were still on their way out the door to customers at the end of the fourth quarter. Those vehicles will be recorded under the first quarter of 2017.