Davey Hamilton Jr. reportedly broke into the woman’s hotel room and confronted her with a 10-inch knife. 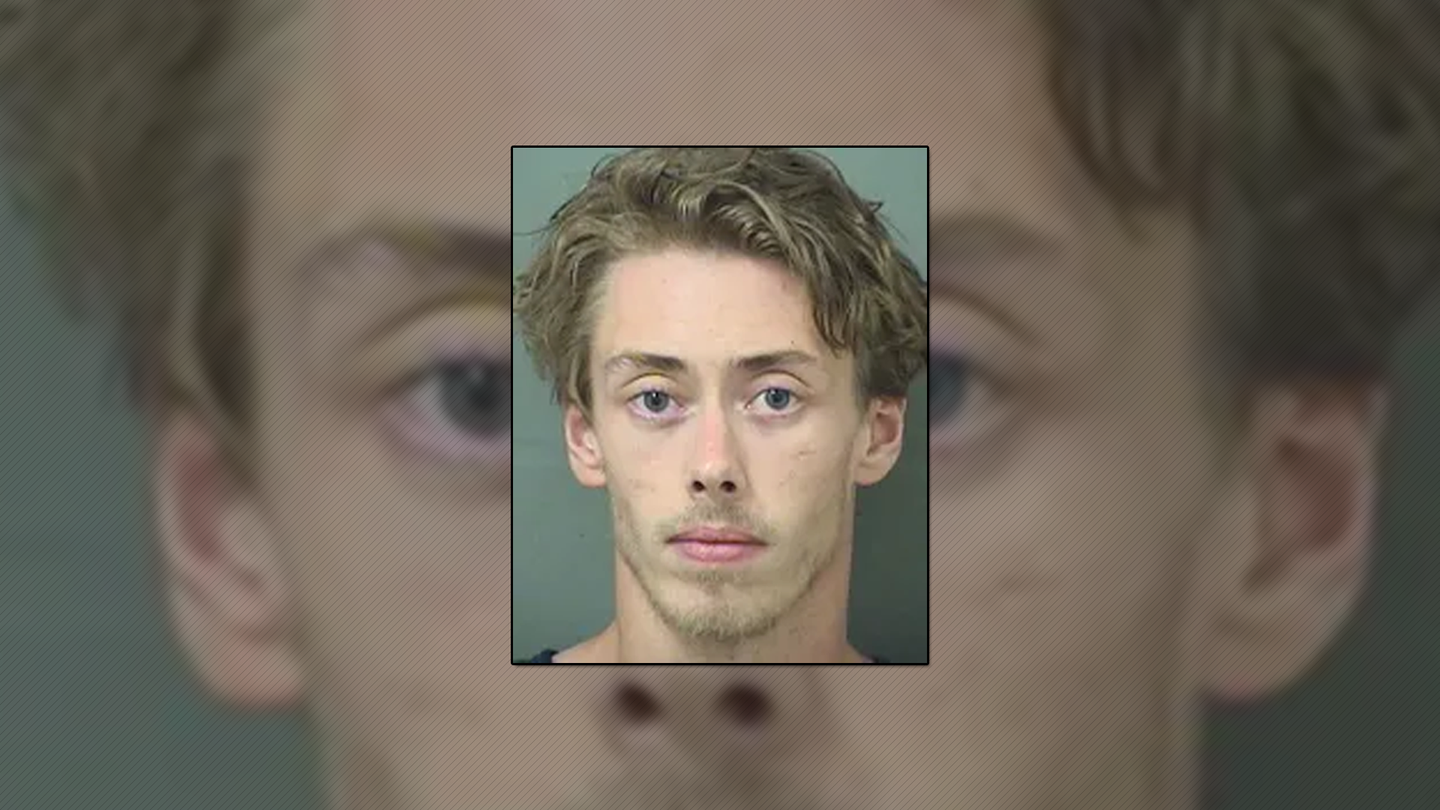 Davey Hamilton Jr. is currently facing multiple charges after luring his ex-girlfriend out of state by concealing his identity and subsequently offering her a job before matters became increasingly violent, the IndyStar reports.

Reports claim that Hamilton Jr. pretended to be the owner of a vodka company, then extending a job offer to his ex-girlfriend to become a brand ambassador. The Indiana man flew her to Florida while also arranging a chauffeur to pick her up from the airport. She then went to her hotel room where she was told by Hamilton Jr. via text to "get ready," and soon got in her shower.

From there, Hamilton Jr. allegedly broke into her hotel room and ripped the shower curtain down while holding a 10-inch knife. A West Palm Beach Police Department probable cause affidavit explains that he then instructed her to sit on her bed, saying, "It didn't have to be this way."

The woman was reportedly stuck in her hotel room for some time but eventually escaped, though Hamilton Jr. pursued her until she was able to find someone to help.

Police conclusively apprehended Hamilton Jr. who said he had no intentions of killing the woman but rather had planned to "scare her." Per the aforementioned affidavit, he also revealed that he had purchased the knife, duct tape, and bondage restraints as part of the stunt.

Hamilton Jr. was charged with two third-degree felonies—armed false imprisonment and assault with a deadly weapon without intent to kill—and has since hired a lawyer in his home state of Indiana as well as another in Florida.

The second-generation racer was slotted to drive the full USAC Silver Crown season for his father's team in 2019.

Crawford has received a 130-month sentence for the offense which included a fictitious 12-year-old girl and a bait Craigslist ad posted by police.

The incident was caught on video and posted to social media, causing it to go viral.