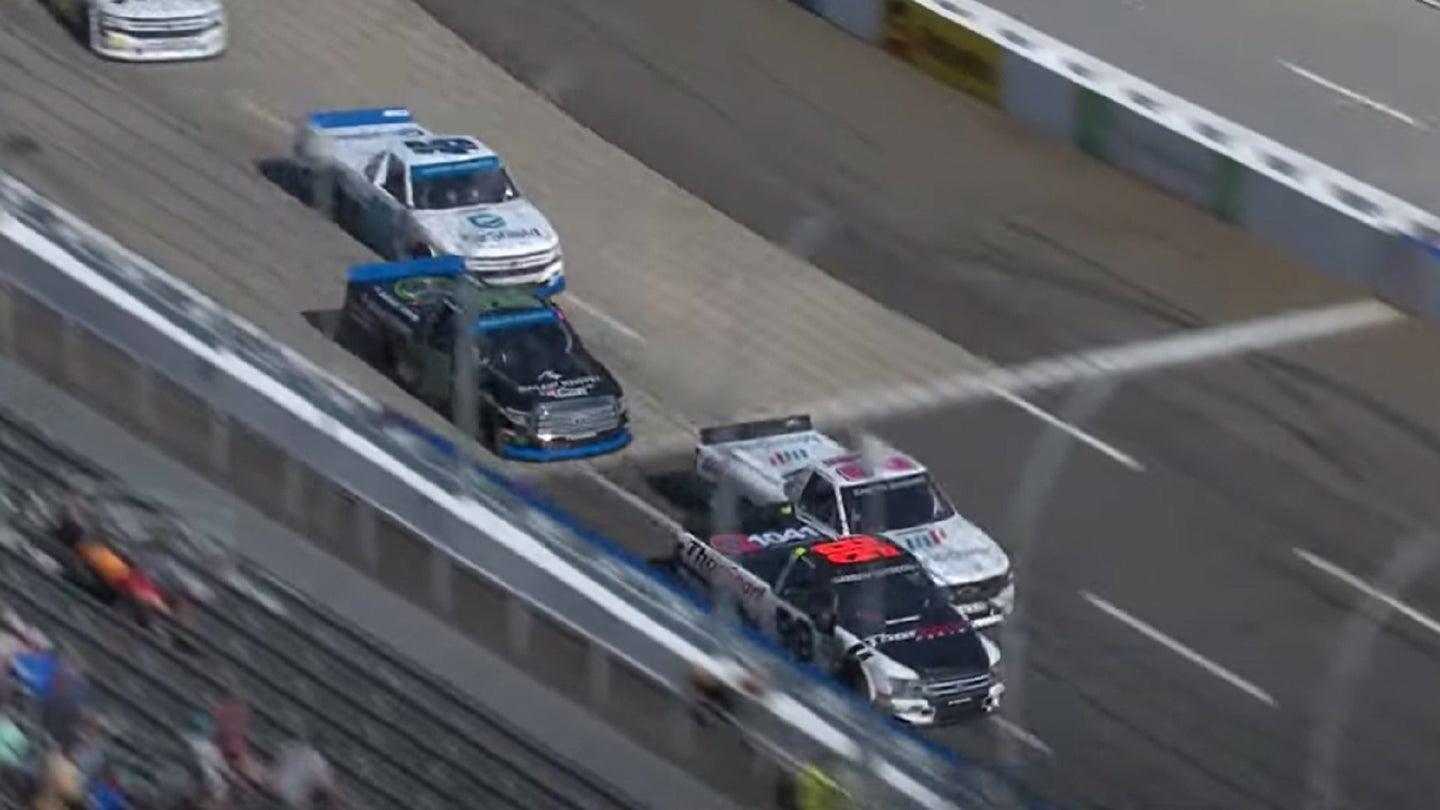 Some prognosticators believe a cable channel consolidation trend is underway, narrowing focus and teaming up to battle streaming services, which are quickly taking over. NBC has fired a preemptive shot, announcing Friday that it would shut down its sports cable channel NBCSN by the end of this year.

NBCSN was launched into the world initially as the Outdoor Life Network (OLN) with content geared toward fishing, hunting, and outdoor adventures. By the early 2000s, OLN was airing broad coverage on the Tour de France, and the channel got a facelift and was renamed Versus in 2006 (versus = athlete vs. athlete and the competitive nature of sports). By 2014, Versus had a new name, NBC Sports Channel, which was shortened to NBCSN. NASCAR had already signed a ten-year, $4.4 billion contract, so they were along for the ride.

NBCSN is not going to the great cable company in the sky because of a lack of quality; NBC is reportedly planning to group its Peacock streaming service and moving its sports programming to USA Network. NBCSN hosts car culture shows Proving Grounds, Caffeine and Octane and Mecum Auctions events, so folding in a wider range of motorsports from NASCAR, IMSA, and IndyCar should be pretty easy. Looks like NASCAR could move over as early as this summer, but the network has not committed to a broadcasting home for other types of motorsports or auto shows. The fates of a whole host of reporters and broadcast personalities are up in the air presently, as no announcement has been made. If I had to guess from the smoke signals, NBC is going to be experimenting with content on Peacock and if that continues to grow it will open up more room for a lot more.

AutoWeek reported NASCAR’s statement on the move, which appears to be positive:

“We are committed to ensuring that NASCAR and IMSA races are carried and distributed smartly to our broad and loyal fan base. NBC is a best-in-class partner and we will work together to ensure continued high-quality delivery of our events now and in the future.”

The off-season may be around the corner, but there’s still plenty of action week in and week out.