Uber Driver Arrested After Taking Couple to Airport, Returning to Burglarize Their Home

The case points to a scary vulnerability in the ride-sharing world. 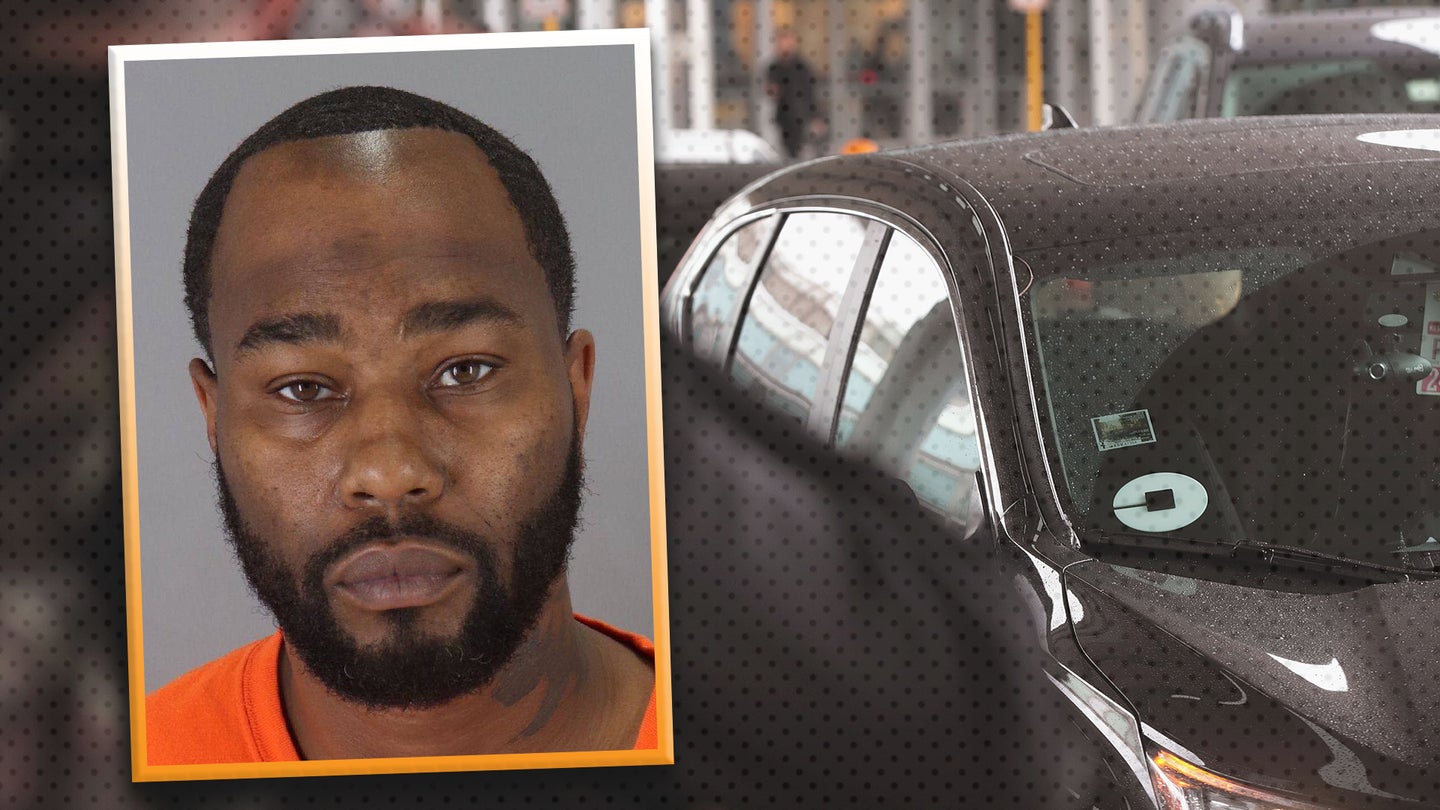 Police in northern California have arrested an Uber driver who allegedly drove a couple to the airport last week before returning to their house and attempting to break in, exposing a scary and surprisingly obvious vulnerability in the ride-sharing ecosystem.

Authorities say Jackie Gordon Wilson picked up his two passengers at their home in San Mateo on Thursday and drove them to San Francisco International Airport. Seeing an opportunity, Wilson allegedly drove back to the couple's neighborhood and tried to break into their now-empty residence. Luckily, their alarm system activated and scared Wilson off—at which point police say he broke into a different home nearby and "ransacked" it, stealing several items.

Upon investigating, San Mateo Police learned that the burglar had been recorded at the second home by its Ring doorbell; the homeowner shared the footage on Ring's social app to alert others in the neighborhood, which is when the Uber riders recognized Wilson as their driver from earlier that day and realized he'd tried to break into their house as well. Police secured a warrant for his arrest on Friday and apprehended him at his home in a Sacramento suburb, where he was reportedly in possession of several of the stolen items in question.

Worldwide, people use Uber 15 million times per day. And according to a company statistics report released last year, its drivers have completed more than 5 billion trips since the company launched in 2009. Even though the vast majority of those trips are completed without incident, Uber’s background checks for drivers have long been scrutinized and been found sufficiently lacking. New safety features were added to the ride-sharing app last year in the face of a string of sexual assault claims and allegations that the company swept those reports under the rug.

Two years ago, the state of Colorado fined the company $8.9 million for failure to adequately complete background checks after it was disclosed Uber had hired drivers with long criminal histories. One notable incident in Michigan saw an Uber driver pick up fares in the midst of a shooting spree that ended with six people dead and two injured. That driver was recently sentenced to life in prison.

Regular old taxis aren’t immune to criminal behavior either, and background checks for traditional cab drivers vary state-by-state. As such, guidelines on what constitutes disqualification from becoming a driver ranges. Uber has the same rules nationwide, though a simple Google search offers quite a bit of evidence that the ride-sharing giant's policies aren't infallible.

In a statement made to CNN, an Uber spokesman said that the company removed Wilson from its platform "as soon as we were made aware of the allegations," adding that its ready to help police complete their investigation. It's not the first time we've heard that line—what's still unclear is how exactly the company could safeguard against a crime of opportunity like this in the future.