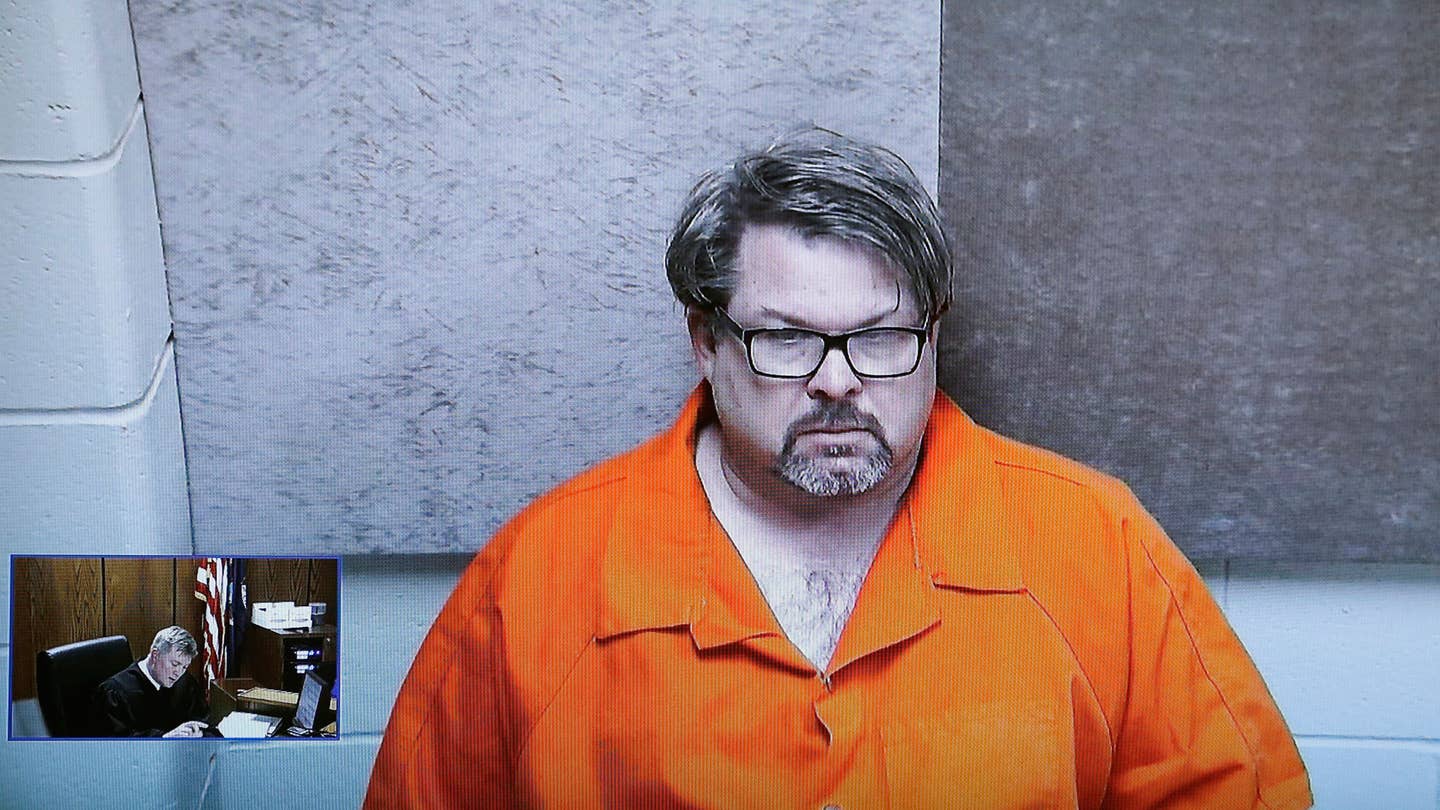 David Berkowitz, aka the Son of Sam killer, claimed that his neighbor's dog was the one ordering him to murder—which set a ridiculous standard for far-fetched justification of heinous crimes. Now, though, accused Kalamazoo killer Jason Dalton has just raised the bar. Dalton, who authorities say killed six people and wounded two others while driving around the Michigan city last month, told police that he was being controlled by his Uber app at the time of the crimes.

According to The Washington Post, police reports released on March 14 state that Dalton told officers that when he opened the app, it would "literally take over [his] whole body," controlling him "like a puppet." Dalton said that a devil-like image would appear and give him an assignment to perform, all while he saw himself from an out-of-body perspective. He also claims he saw Masonic symbols appear on the phone, and knew that when the Uber app shifted from red to black, it meant he was about to lose control, according to the report.

Dalton, who began driving for Uber only a short time before, told police he couldn't uninstall the app because "it sort of had you at a certain point," according to police reports. The iPhone, he said, can "take you over."

"Dalton explained how you can drive over 100 mph and go through stop signs and you can just get places," wrote Detective William Moorian, one of the Kalamazoo police officers who interviewed Dalton after the killing spree. "Dalton said that it starts out that you have to follow the navigation, but it gets to the point where you don't have to drive at all, the car just goes ... Dalton said he was seeing himself from outside of his body."

The report states that Dalton surrendered peacefully when apprehended by police because the Uber app no long was controlling him by that point. After being captured, he expressed a desire to invoke his Fifth Amendment right to avoid self-incrimination, as he believed the police would find his claims ludicrous and said he remembered very little about the incident. Dalton has been ordered to undergo psychiatric examination in order to see if he is fit to stand trial.