The suspect was reportedly using the stolen van to commit crimes overnight and returning it before sunrise. 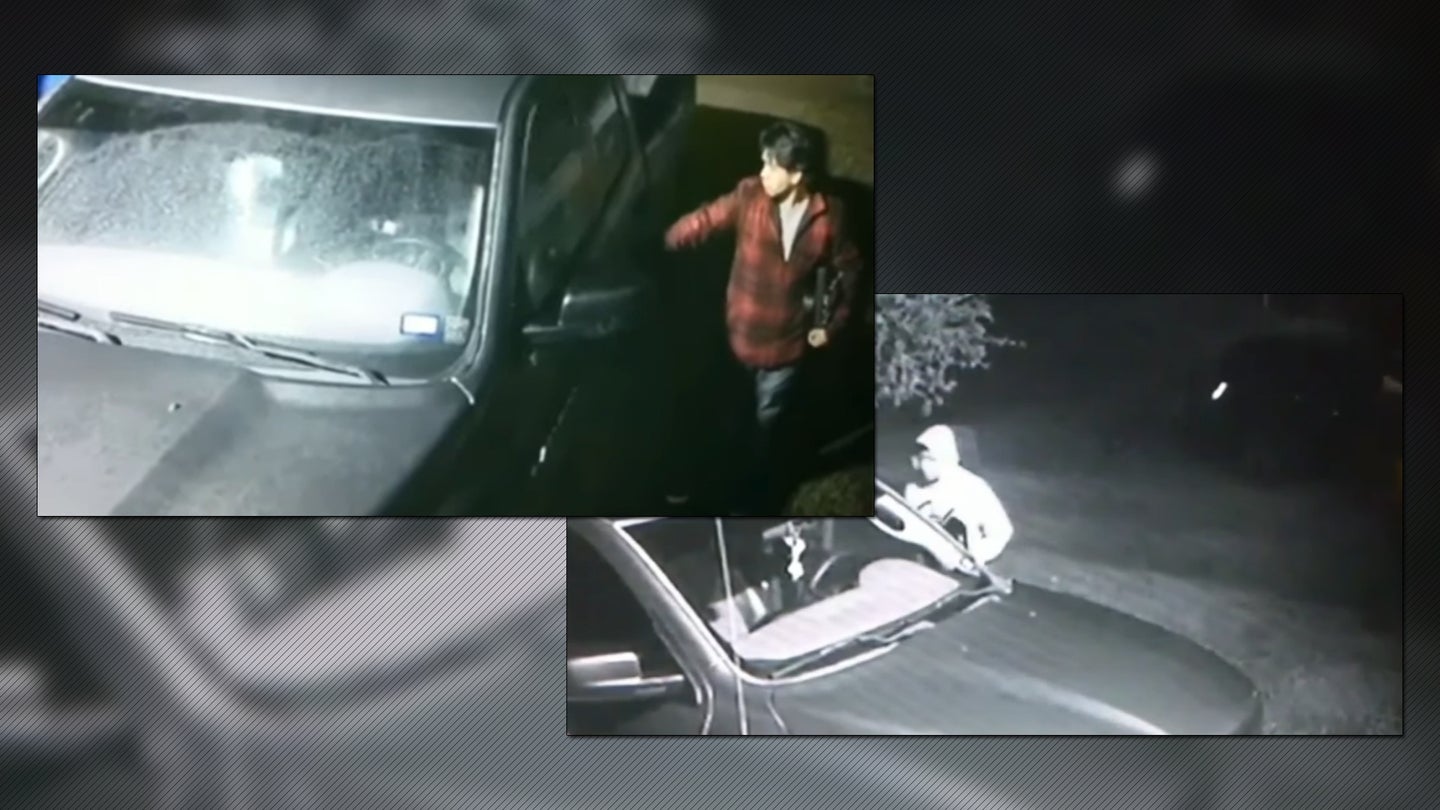 Having your vehicle stolen isn't a typical experience. Moreover, having your vehicle stolen every single night and then returned voluntarily in the same condition that it left is pretty much unheard of, at least until now. An elderly Texas woman discovered that someone was doing just that with her van after several clues lead both her and the police to discover the truth.

Beverly Havard of Houston felt something was awry after noticing that the miles on her van's odometer were being racked up at an alarming rate. As the days passed by, she began to find that other small details began to change. One day, Havard discovered that her seat had been re-position, and another day the mirrors had been adjusted.

"Somebody's driving my car and bringing it back,” said Havard, "I know I'm not crazy."

As it turns out, she was right. Texas police discovered that a man was using Havard's mobility-adapted van to commit crimes in surrounding neighborhoods. On several occasions, the suspect would reportedly hijack the woman's automobile overnight and use it as a getaway car when looting nearby homes and vehicles.

After receiving surveillance footage of the van involved in the crimes, police eventually discovered Michael Armando Lopez with Havard's vehicle. During an attempted traffic stop, Lopez reportedly attempted to flee and lost control of the van, crashing it into a pole.

The Havards are now on hard times due to the alleged thief's last stand with police. Beverly says that the van Lopez crashed was specifically adapted to transport her husband Rick, who is disabled and wheelchair bound.

"I had to cancel his doctor's appointment," she said. "I hope he's satisfied that he took advantage of an elderly person that's very sick and that can't be transported to go anywhere."