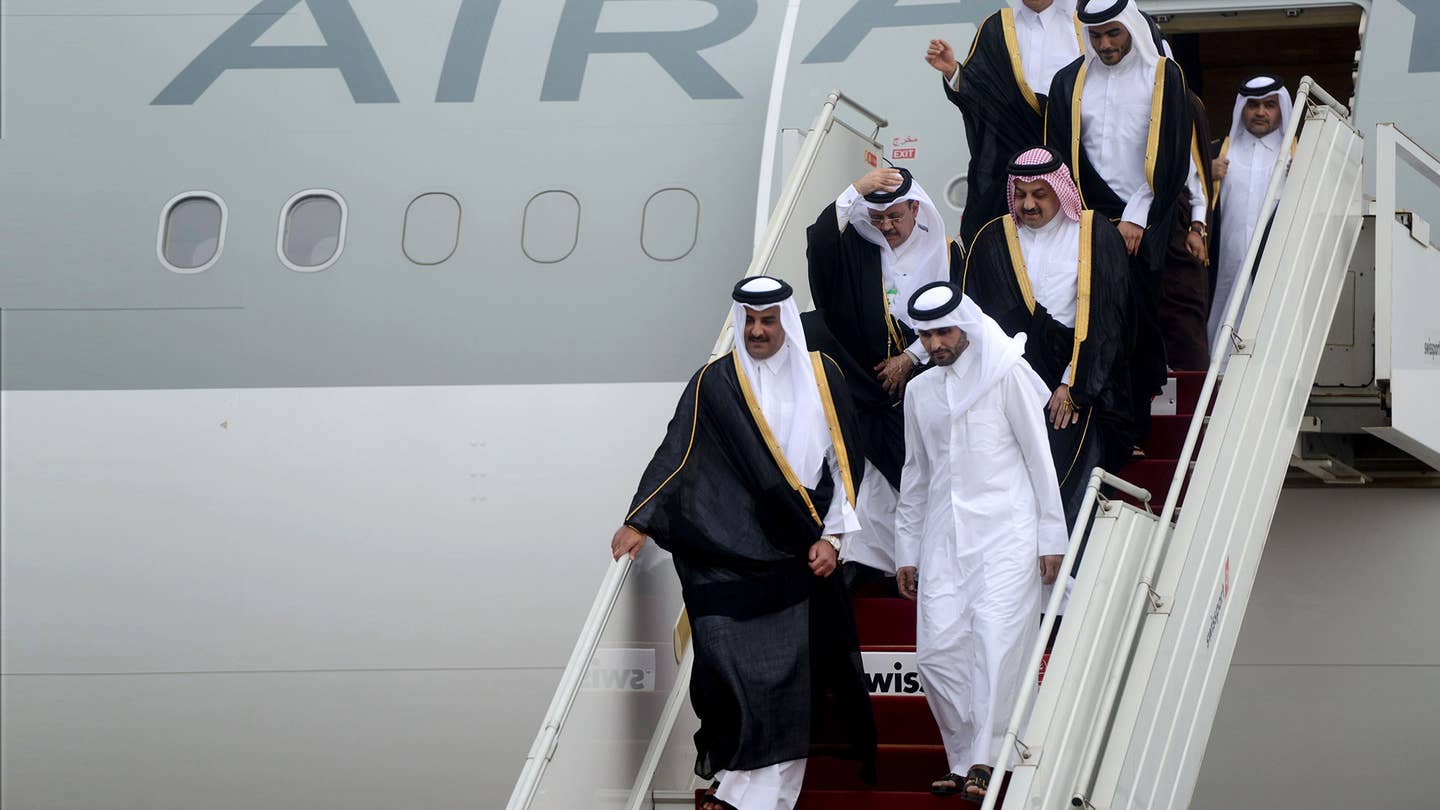 Our editorial position on the subject of hospitals is clear: Everyone should have access to quality health care. And yet the world has fallen far short of this. According to the World Health Organization, 3 out of 10 children on Earth live more than a day’s journey from a hospital. Doctors Without Borders, an organization whose name in French is Medicines Sans Frontiers, says that one third of the world's population lacks access to essential medicine. In the poorest parts of Africa and Asia, this figure rises to half the population.

And that’s why we were heartened to read today that Sheikh Hamad bin Khalifa Al Thani, a Qatari national who had been seeking refuge in the Atlas Mountains of Morocco, which is in Africa, was able to receive medical treatment for a fractured leg.

Sheikh Hamad was rescued from a remote village in the mountains and transferred to an airport. From there, he and his family were airlifted from Morocco, and after three tense hours in flight, the Airbus made an “unscheduled” landing in the dead of the night in Zurich, Switzerland, which is, coincidentally, just 60 miles from the WHO headquarters in Geneva.

That’s good news for Sheikh Hamad, who is the former Emir of Qatar. A spokesman for Switzerland’s federal office of civil aviation confirmed local media reports that “multiple aircraft” landed at the Zurich-Kloten airport overnight, and that the planes were part of the Qatari royal fleet.

The final tally of aircraft landing on behalf of Sheikh Hamad’s leg is nine, including an Airbus A330, which can seat 247 people and has a range of more than 7,000 miles. There are no details on which members of the Sheikh’s family were on board any of the nine aircraft, but Qatar-watchers speculate that his son, Emir Tamim bin Hamad al-Thani, might be among the them.