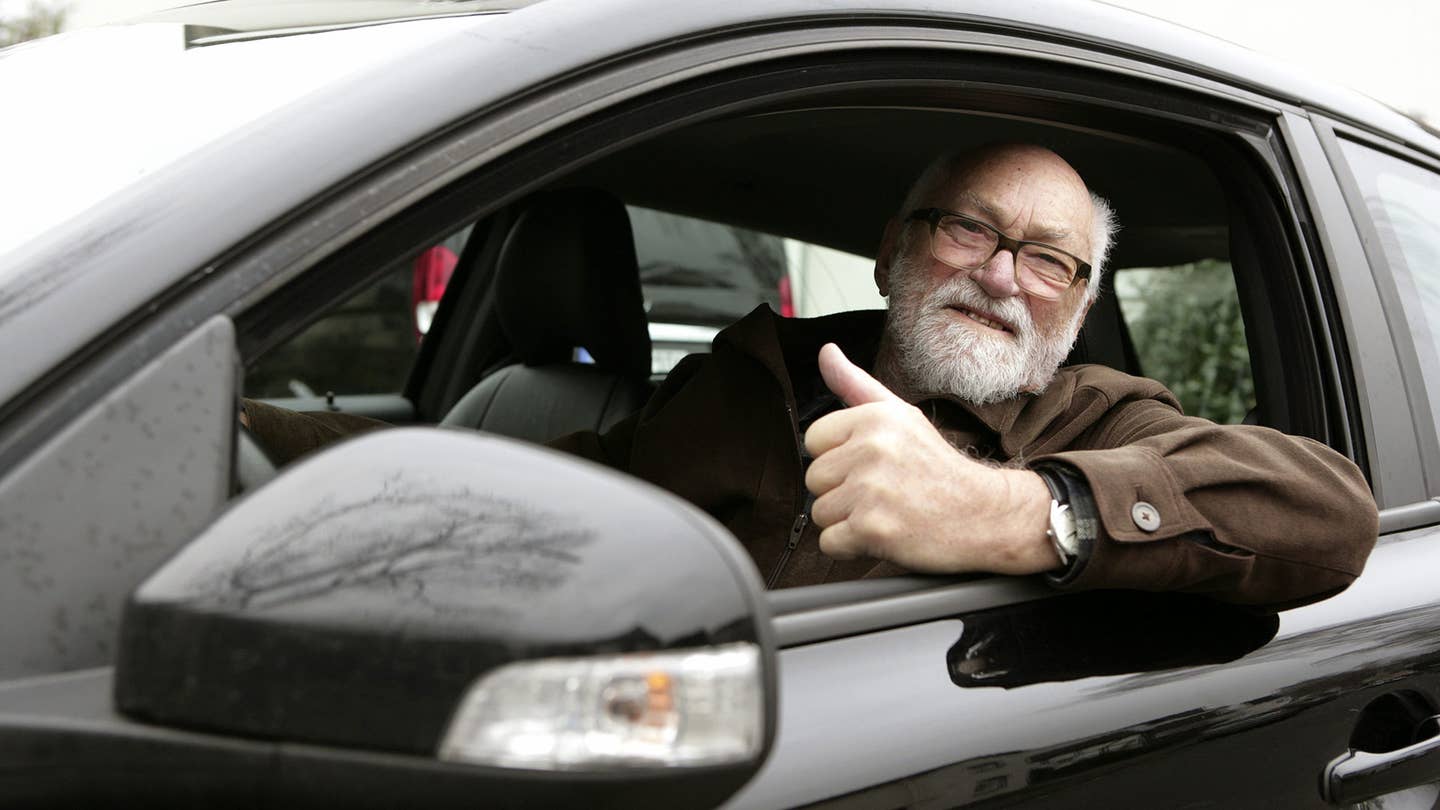 We’re being sold a bill of goods, and doubly so during this week’s CES 2016 in Las Vegas: Self-driving cars are just around the corner, and you will definitely own one—or borrow one through an app—before the decade is out.

If you were born between the early Eighties and early Aughts, you probably self-identify as a “millennial.” What you don’t self-identify as is “middle-aged.” But you will before you have that self-driving car in your driveway.

Says who? Says McKinsey & Co., which has a study on what we’ll be driving in 2030. According to the report, even if we can overcome the numerous technological and regulatory hurdles to commercial autonomous car availability by 2030, only about 15 percent of the cars on the market will be truly self-driving, even in the best-case scenario.

McKinsey’s director for Automotive & Assembly, Hans-Werner Kaas, who conducted the study, told The Drive, “We expect autonomous driving to start from two origins: One is the evolution of high-end vehicles with more and more advanced driver assistance evolving eventually into fully autonomous driving (a rather traditional introduction of innovation in the automotive industry). And two is the deployment of fully autonomous vehicles for urban transportation solutions (a novel way of moving people around, basically the connection of personal mobility and public transportation).”

Sure, a few self-driving cars might be available before the 2030 mark—think Tesla’s early years with the Roadster—maybe even as soon as 2020 or shortly thereafter, but even then, the oldest millennials will be pushing 40 laps around the Sun. Wait for a reasonable amount of market penetration come 2030 (even according to the somewhat optimistic “progressive scenario” posited by the McKinsey report), and some millennials will be grandparents.

Looking more closely at the McKinsey report data, we see a timeline that looks even more grim for accessible autonomous cars reaching ordinary mortals’ hands. The first arrival of commercial Level 4 self-driving cars—the ones people think of when they think of cars whisking them from home to work while they read the paper or watch TV—won’t come until 2022 or thereabouts, and even then, they’ll come not from the mainstream automakers, but from niche “tech players”—read: expensive and rare luxury items for the wealthy.

Kaas noted, “As we all know, a large-scale battery factory can have a big impact on the overall pricing of an EV. For the same reason, specific pricing for autonomous vehicles is not possible to determine at this point. However, it is interesting to note that different studies indicate that at $10,000 there is a drop-off in the customer willingness to pay for a fully autonomous vehicle as an add-on to a conventional vehicle.”

With the average price of a new car in America in 2015 having hovered right around the $33,500 mark according to Kelley Blue Book, that means a typical autonomous car might need to have a threshold of $44,000 to be palatable to the majority of Americans—and would need to be considerably cheaper—around the $30,000 mark—to reach those buyers at the bottom end of the new-car market.

The 2025-2030 period will see a gradual ramp up of manufacturing capacity for autonomous cars, reaching about 15 percent market penetration from the upper end of the market and the first (also likely expensive “halo” model) self-driving cars from major manufacturers, which will begin arriving around 2027.

The spread of fully autonomous ability to mainstream, consumer-oriented cars won’t begin to happen until 2031 or 2032, according to the report, eventually crossing the 50 percent point around 2035. Hey, at least you'll be eligible for the senior discount on that autonomous car.

But all of this is under the report's “high disruption scenario” for autonomous cars, which assumes three key things: first, that regulatory challenges are overcome early on in key markets; second, that safe and reliable technical solutions are fully developed in a timely manner; and third, that consumers are enthusiastic and willing to pay for the technology.

A “low disruption scenario” also outlined by the McKinsey report puts fully autonomous cars at about 5-7 percent of the market not by 2030, but by 2040, being negligible or nonexistent before 2030. The same scenario bets that even Level 3 autonomous cars (which still require some degree of human interaction to reach their destination) won’t reach the 15 percent mark until 2037 or so.

Kaas says, “We feel that there is a good chance that the regulatory environment will keep pace with the technological progress in autonomous driving.” But Kaas also adds a word of caution: “This is to say that this might not all of a sudden allow the operation of fully autonomous vehicles in customer hands everywhere within a few years; often only the testing of autonomous vehicles is regulated at this point.”