What Did We Learn From the Challenger Tragedy?

Thirty years after the disaster, the echoes aren’t much quieter. 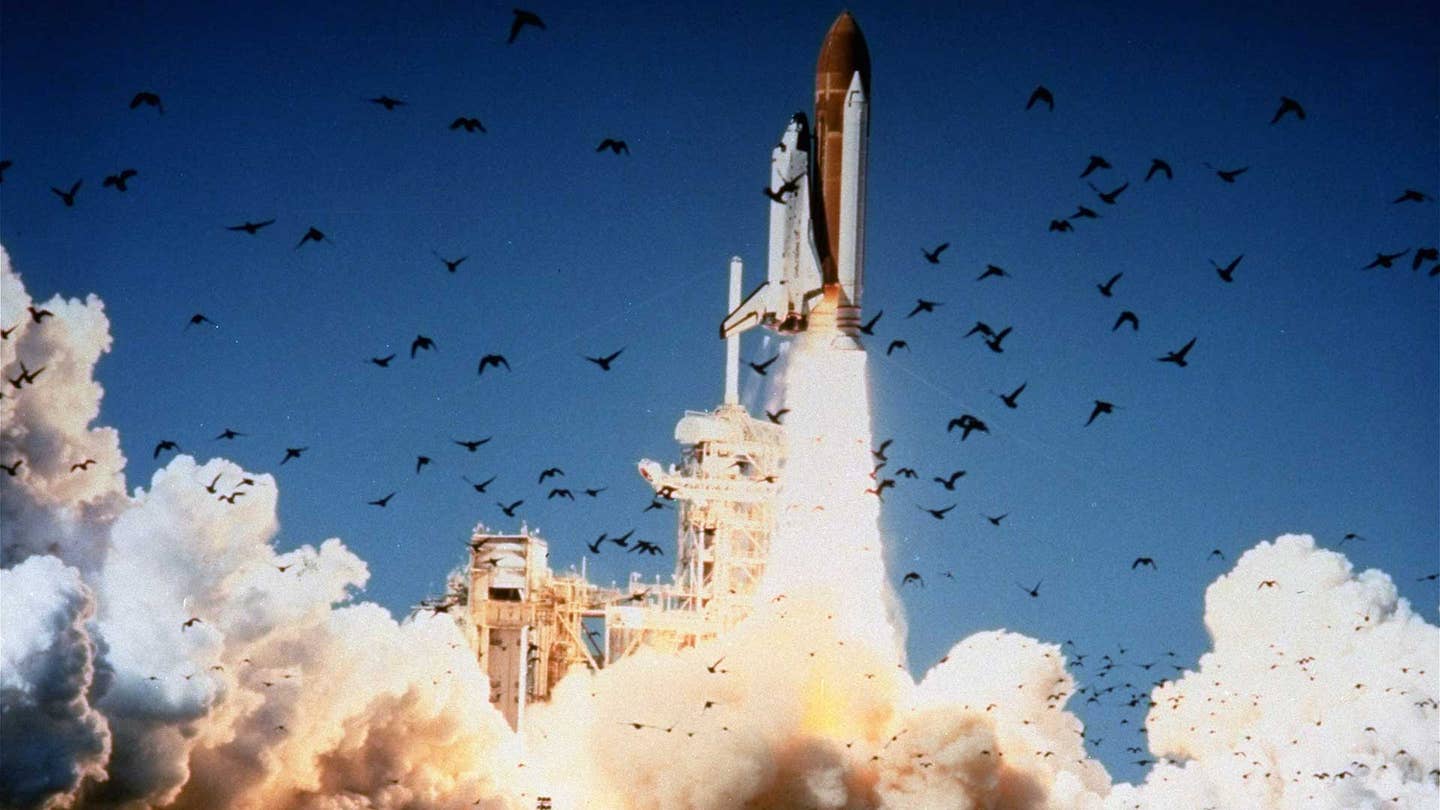 On January 28th, at 11:37 a.m., millions of Americans watched proudly as NASA Space Shuttle Challenger thrust itself away from its platform, towards space. Then, just 74 seconds after liftoff, those same people—including thousands of school children—watched in horror as the ship burst into flames. A faulty o-ring seal, its function impeded by cold temperatures, let slip a stream of hot gas, which ignited an external fuel tank. Seven crew members were killed: Francis R. (Dick) Scobee, Commander Michael J. Smith of the Navy, Dr. Judith A. Resnik, Dr. Ronald E. McNair, Lieutenant Colonel Ellison S. Onizuka of the Air Force, Gregory B. Jarvis, and Christa McAuliffe, who was to be the first ordinary citizen in space. It was the first time American astronauts had died in-flight, and remains one of the worst disasters in the history of the program.

It was an avoidable accident. Engineers from the company that produced the o-rings had recommended NASA wait until temperatures reached 54 degrees before launching, but after hours of argument with highers-up, they were defeated, and the schedule was upheld. Physicist Richard Feynman, later serving on a panel to investigate the Challenger, would go on to demonstrate how submerging the o-rings in cold water severely hindered elasticity. Still, as NASA suspended all scheduled shuttle launches and began an investigation, it discounted speculation that cold temperatures at Cape Canaveral—in the low twenties—had affected o-ring performance.

It’s human to look for meaning or lessons in a tragedy, and while it’s thin comfort to families of those who died aboard the Challenger, the event yields both. Most famously, data scientist Edward Tufte illustrated the ways in which bad presentation can be deadly. Though the graphs that engineers used were not meant to obfuscate trends, they did so nonetheless by privileging style over substance. As seen here, poor quality, a needless rocket motif and arrangement by date, instead of temperature, obscured the fact that every launch at under 66 degrees involved o-ring failure. When Tufte re-graphed the data, the correlation between lower temperatures and higher part failure became morbidly apparent, especially at the section of the X-axis denoted “20-25 degrees,” the temperature at which Challenger launched.

The second lesson is more nebulous. Government bureaucracies—of which NASA is one, albeit the most progressive—are enormous, complex vehicles. Its near incomprehensible number of working parts means priorities must be made in order to accomplish anything; often, the lion’s share of focus and effort go to the largest, most glamorous or most public shows. So the lettering on a photo-ready spacesuit might receive more attention than, say, a rubber o-ring. The commitment to launching a space shuttle, in glorious fury, the day before a popular president’s State of the Union Address, might overtake a commitment to ultimate safety. Because a process of checklists, tedium and inconvenience doesn’t make for a very good souvenir ballcap.

Related is the problem of hierarchy. A chain of command may well be ordered by smarts, experience and capacity for forceful leadership but, as the Challenger failure indicates, not always by validity of ideas. It’s the same type of failure we’ve seen recently in the automotive world, in malfunctioning Takata airbags, Volkswagen diesel engines and GM ignition switches. It’s good decisions bowing to an extreme, goal-oriented environment. Even when engineers and subcontractors felt comfortable sounding alarms, as with Challenger, they were rung too far from a central command whose ear did not swivel low.

Meticulous data crunching, an embrace of the tedious, tiny and inconvenient cogs in a vast machine, and the humility to validate the concerns of one’s professional inferiors are all slowing mechanisms. Yet, no process is too slow in the name of the safety. A delayed launch back in 1986 might have yielded conquest, not catastrophe. Let’s remember that.