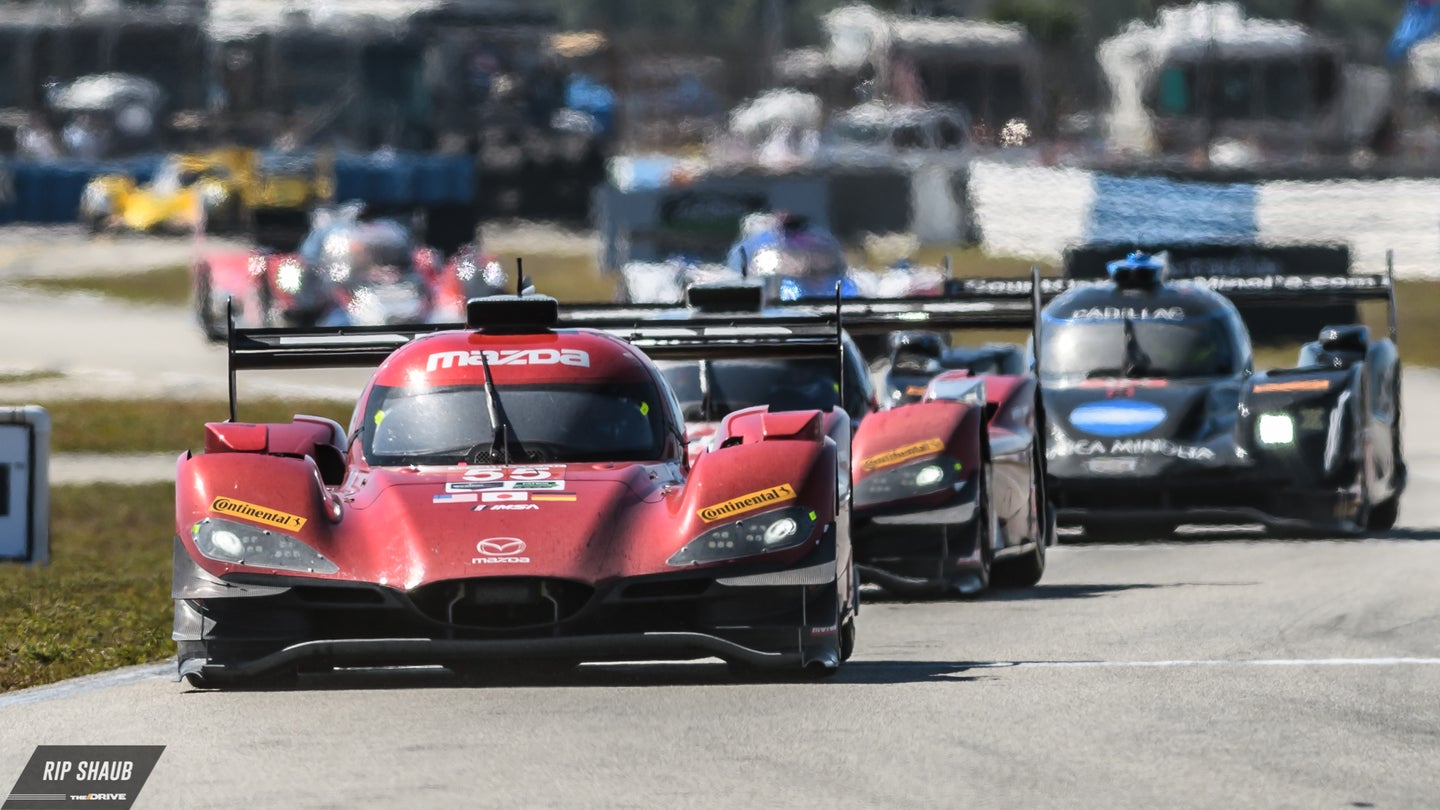 Starting in 2019, the International Motor Sports Association, or IMSA, will have a new TV broadcast home with the NBC Sports Group. For the next six years, you will be able to view the IMSA WeatherTech SportsCar Championship on NBC and NBC Sports Network (NBCSN) as well as the group's digital platforms such as the network's official app and website.

With the partnership, three races will be broadcasted on NBC while more than 45 hours of WeatherTech SportsCar Championship race coverage will be seen on NBCSN. In addition to that, over 100 hours of IMSA action will be available across all of the brand's cable and digital platforms.

“The resonance and gravity of this new partnership with NBC Sports Group for IMSA fans and our stakeholders cannot be overstated,” said IMSA CEO Ed Bennett. “This agreement is the culmination of a comprehensive process to align ourselves with a media rights partner that will capitalize on the tremendous momentum IMSA and the WeatherTech Championship are enjoying and will help our sport reach new heights. Without question, NBC Sports Group ‘gets’ motorsports and our unique premium product. We could not be prouder to call NBC Sports our future partner."

“We have enjoyed a long and rewarding partnership with FOX and they have helped grow our sport over the years,” Bennett added. “FOX has been an outstanding partner and been instrumental in elevating the status of IMSA and its Championships. We want to send our deepest appreciation to them for their unwavering support.”

The 2019 season and this NBC partnership will begin with the 57th Rolex 24 at Daytona on January 26-27. NBC will be releasing the season's broadcast schedule in the coming months.

IMSA will be joined at NBC by IndyCar who also recently signed an official deal with the broadcasting network for 2019.