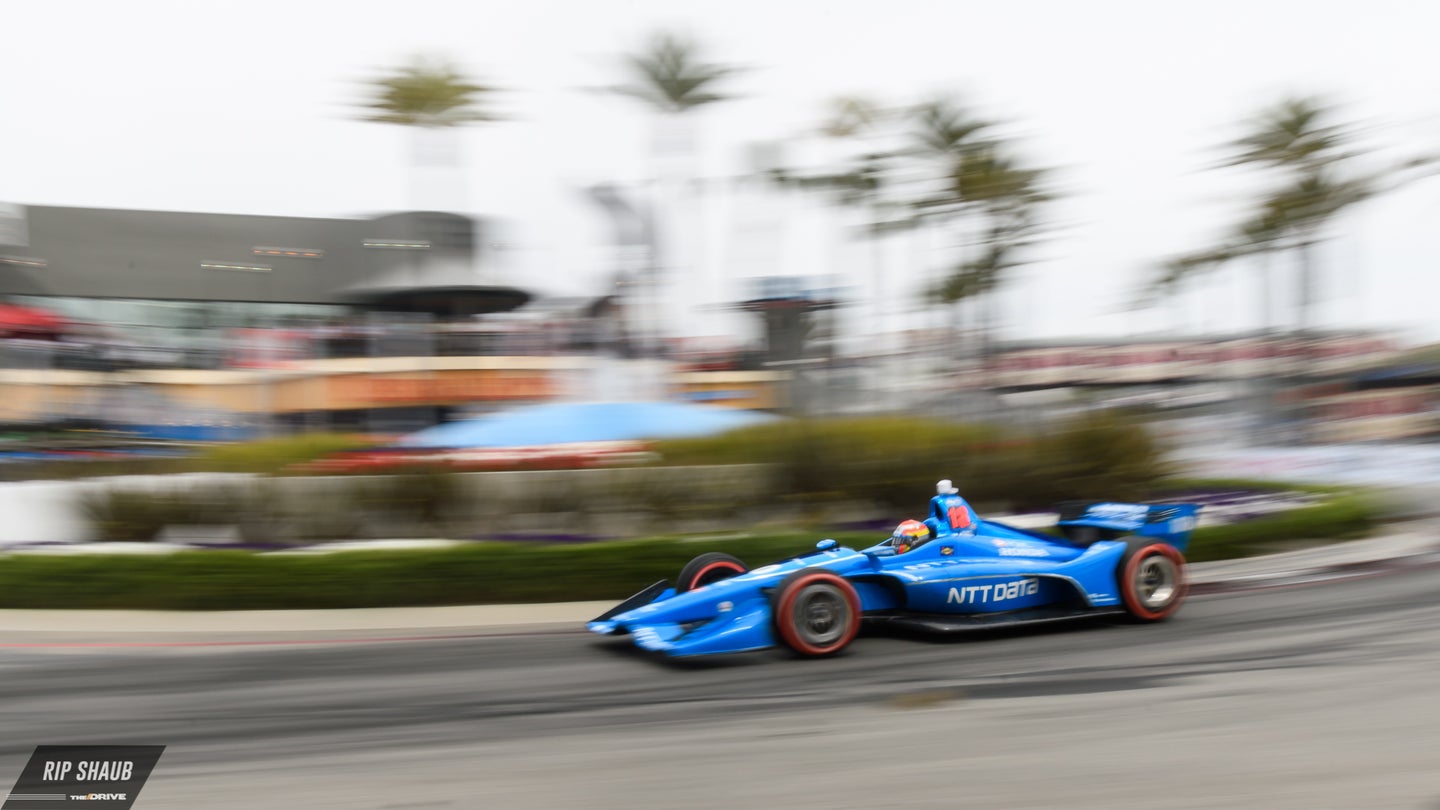 It's been reported that IndyCar has decided its deadline for a revised engine formula that will debut at the start of the 2021 season. This move comes after a rumored 2020-start which was resultingly nixed with Honda and Chevrolet remaining the two powerplant manufacturers of interest for the series' future.

An article by Racer claims that the debut would be coming sooner had a third party decided to join as an IndyCar engine provider. As it stands, officials are still open to newcomers who may develop a powerplant program before 2021. By deciding on the later of the two options, potential entries will have more time for the necessary research and development that comes with building a competitive product.

While specifics about technology and other fields are scarce, a significant bump in power is possible with IndyCar Competition President Jay Frye open to such options, according to the same report. As the motorsport publication first announced, an uptick to 900 horsepower or above is being considered—a major increase over the current 750 hp. A small-displacement, twin-turbo layout is expected to be reinstated with the 2.2-liter V6 possibly making a return. Hybrid technology is reportedly not part of the plan for 2021.

A reveal of the forthcoming engine formula could take place as soon as May at Indianapolis Motor Speedway.

The two-part IndyCar race was engulfed in drama and hilariousness, which carried into social media.

Newgarden becomes the first IndyCar driver to win twice in 2018 while scoring his second consecutive win at Barber.

The former series champion was spun out with only 14 laps to go, damaging his car and effectively removing him from podium contention.