The television network will take over broadcasting rights for America's longest-running racing series. 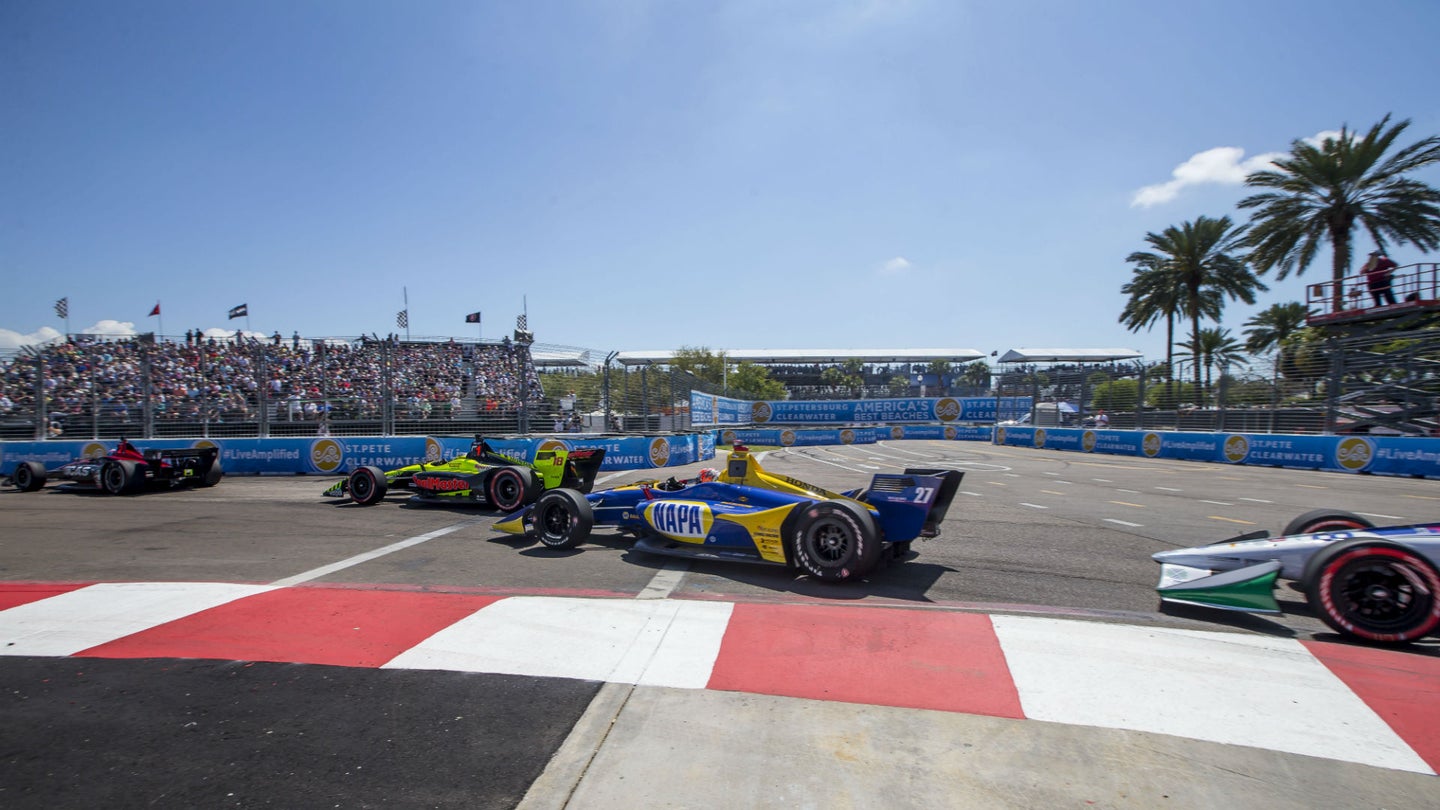 IndyCar will move to a full-time slot with NBC starting in 2019. Next season, the American broadcasting network will take on rights for all Verizon Series races, including the 103rd Indianapolis 500, with its dedicated sports channel NBCSN assisting in coverage. An announcement from the two parties is understood to be coming within the next few days.

This move has been made in order to sustain the growth of IndyCar's audience and ratings, both of which have been on the rise in recent years. According to figures presented by NBCSN, average viewership of IndyCar races has gone up 78 percent in the past four years. Standard television airings have also been aided by online streaming which is expected to expand in 2019 with every race being available on NBCSports.com and the NBC Sports app.

“This arrangement brings all of IndyCar to one home, increases our exposure, and includes our first direct-to-consumer offer for our fans,” said Mark Miles, CEO of Hulman & Company, which owns IndyCar and Indianapolis Motor Speedway. “We couldn't be happier to have start-to-finish coverage of IndyCar's season with the NBC Sports Group.”

Over the last decade, IndyCar has split broadcasting rights with ABC/ESPN and NBC/NBCSN. This centralization will simplify the process for viewers and, as series officials hope, boost the sport's popularity to gain the market share that it has lost to NASCAR over time.

Additionally, this will bolster NBC's motorsport coverage as it will now be the full-season home for IndyCar and Indy Lights, the second half of NASCAR's top-level Cup series, the Global Rallycross Championship, and more. Although NBC has lost Formula 1 broadcasting rights to ESPN for 2018, recent moves have placed the network in a positive position for the future.

“We're excited to have NBC Sports serve as the exclusive home of IndyCar, which represents the most competitive open-wheel racing in the world,” said Jon Miller President of Programming for NBC Sports and NBCSN. “We're honored to bring the Indianapolis 500, one of the most prestigious events in all of sports, to NBC, further enhancing NBC Sports' 'Championship Season.' We've seen consistent growth for IndyCar on NBCSN in the past decade, and we hope to continue that growth throughout the series by leveraging the television, digital, production, and marketing assets that make NBC Sports a powerful media partner.”

This year's airing of the 102nd Indianapolis 500 will be the 54th time ABC has broadcast the race, and perhaps its last.