Mitsubishi could be on the brink of doing something cool. 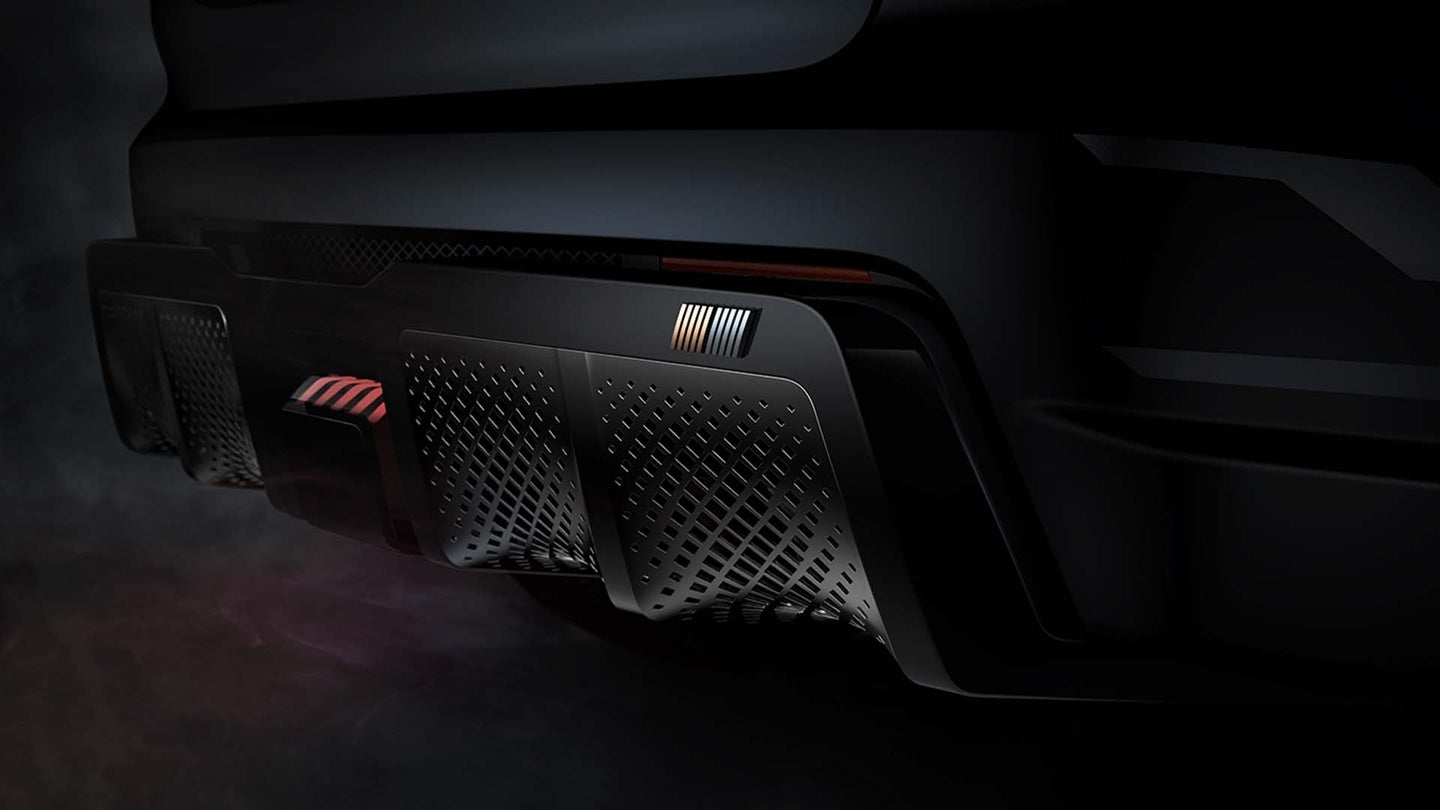 It's been quite some time since Mitsubishi did something interesting, so it's understandable that it's chosen to give us all fair warning that it's planning to. Perhaps that's so we can ensure we're sitting down beforehand. The Japanese marque's last announcement was some exceptionally vanilla Ralliart versions of its Thai market crossovers, so it's with genuine joy I get to tell you that this teaser is something that looks actually good.

Or, well, if it's not good, it's at least interesting. Mitsubishi is teasing two concepts that'll be unveiled on Jan. 14 next year during Tokyo Auto Salon and there will be production models, so these aren't the sorta Grandsphere or iVision Circular concepts that are more to showcase a vibe.

Both of them need a bit of translation but not in a bad way. The first concept is one from Ralliart, which is basically the motorsport division of Mitsubishi. Notably, that crew has historically been a lot more into rallying than basically anything else; for the last little while, though, they haven't been so into motorsport as a whole. There aren't any active Mitsubishi motorsport programs, its World Rally Championship efforts having wrapped up in 2005, its last Dakar attempt coming in 2009, and some poorly-timed experimentation with electric racing having folded in 2015, the year after Formula E kicked off.

But that doesn't mean you can't make cool, motorsport-oriented concepts. Last May, Mitsubishi announced that Ralliart was back, back, back and here's the first true sign of that. Admittedly and worryingly, this slightly foreshadows an SUV with a big, carbon fiber diffuser, but we'll hold onto hope.

According to the release, the Ralliart concept brings together Mitsubishi's engineering skills and its passion for craftsmanship challenges, known as monozukuri, which is a bit of a trendy word in Japan right now for manufacturing innovation. There are no details yet except that it promises "a premium feel and a strong sense of presence" and that however it looks will apparently set the scene for the future of Ralliart. Please, Mitsubishi: make this a Lancer.

The second concept is called Kei EV Concept3 and there's even less to go on about it except that we know it'll be one of Japan's small, neighborhood cars. Mitsubishi's teaser says it will be full of, and I quote, "Mitsubishi Motors-ness" and that that means it's all about "safety, security and comfort, as well as environmental-friendliness."

It'll be an EV and the release promises full-scale-car performance with that, along with all the bells and whistles of modern driving assists (so: a big screen you can talk to, at the very least) combined with the maneuverability of a tiny kei car. I'm always delighted to see more small cars on the road, so honestly: ace, can't wait.

This Ralliart Appearance Pack Is Everything Wrong with Mitsubishi Today

Mitsubishi is digging up the Ralliart name to hock some minor trim and stickers in Thailand.