Idle time is a silent killer of engines that aren’t properly maintained.

By and large, the average car is maintained based on a time schedule or the mileage it racks up on the road. Both are a useful rule of thumb for measuring the useful life of lubricants and wear items on the engine. However, in certain applications, vehicles can rack up hours and hours of idle time while doing very little mileage at all. If ignored, the result can be catastrophic engine damage, as evidenced by this haggard Ford diesel shown on YouTube by Ford Boss Me.

The vehicle in question is a 2016 Ford F550 fitted with the 6.7L Power Stroke engine, with just 27,000 miles on the clock. Reportedly, the vehicle did duty as a tow rig for an auction company. Spending much of its time idling or doing low-speed jobs on the lot, the vehicle rarely saw any high-speed operation or road mileage. Based on appearances, it seems the vehicle may have been maintained according to a typical time or mileage schedule, if it was maintained at all. This ignores the hours spent idling the vehicle, wearing out components and the useful life of the oil and coolant.

The problem with this is that idle time racks up wear on the engine and its fluids regardless of how many miles the vehicle actually does on the road. Thus, Ford recommends different maintenance intervals for vehicles that regularly idle for long periods. The company suggests that 1 hour of idling is equal to roughly 25 miles of driving, and that a vehicle that idles six hours a day should in fact have its oil changed every 30 days. Ford outfits its trucks with an hour meter for this very reason.

Ignoring this results in significant engine damage. In this example, the oil pan shows large amounts of sludge and the oil pickup looks almost entirely blocked. The oil itself is a rich grey-black color, showing it has gone far beyond a reasonable change interval and picked up plenty of little bits of engine along the way. The turbo has also been destroyed from a lack of sufficient lubrication, and a number of leaks have coated the engine bay in a layer of sludge and slime.

Thick, black goopy oil that has lost its lubricating properties and is full of wear particles is not what you want floating around your engine. It can clog oil galleries in the engine, wreck bearings, and generally cause havoc in the fine tolerances of a modern motor. The engine as shown is almost certainly junk, requiring a replacement at the costs of tens of thousands of dollars in parts and labor.

It's not the worst we've ever seen, but it's still a cautionary tale from which we can all learn from. A vehicle that spends much of its life at idle needs to have that accounted for in its maintenance schedule. Proper attention to regular oil, coolant, and filter changes on an appropriate schedule would have negated this problem entirely. 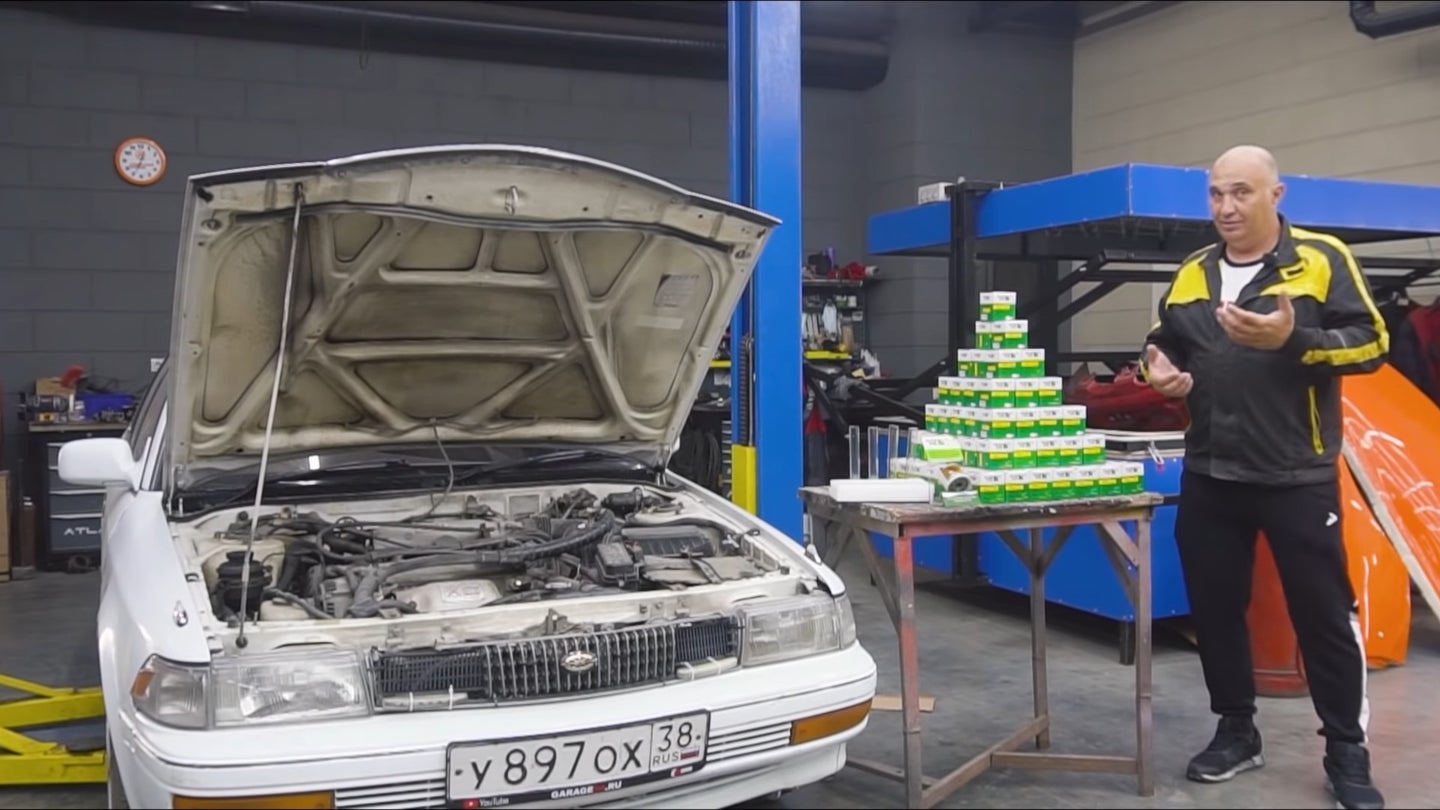 It’s an interesting experiment, even if it didn’t provide the results that were hoped for. 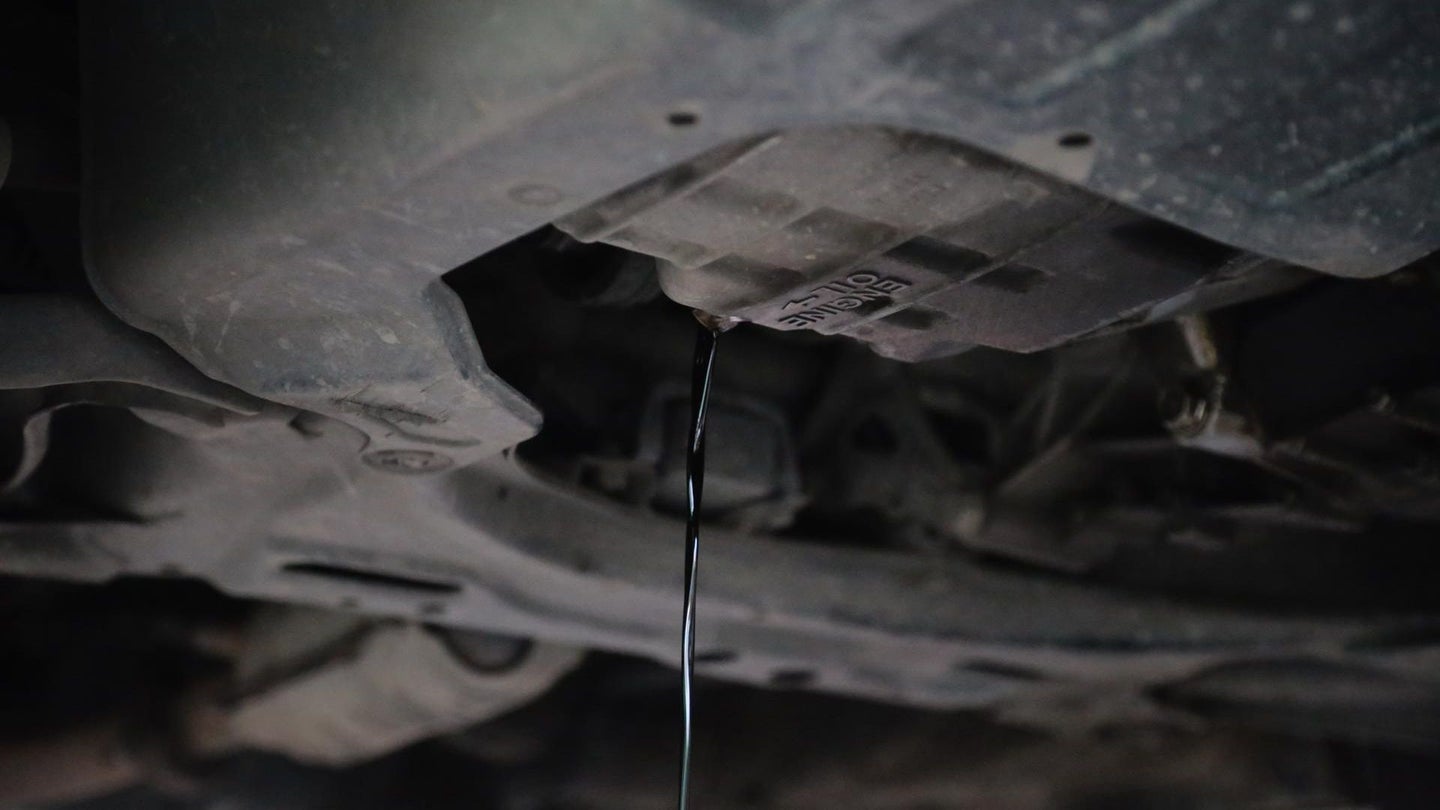 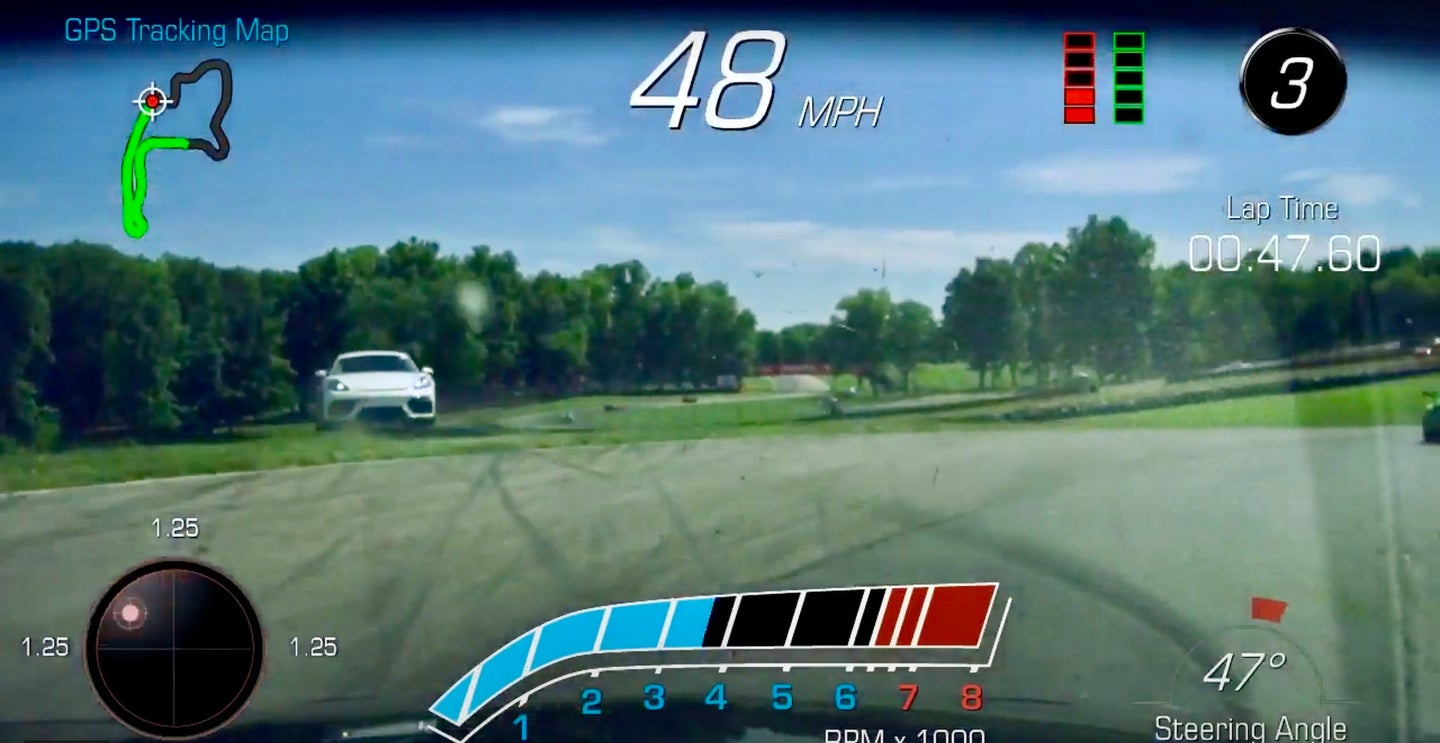 See that Porsche Cayman GT4 flying off the track in reverse? It’s not supposed to do that.