Ford Performance exists to help enthusiasts build their dream rides. Whether you need a 5.0-liter Coyote V8 for your Fox Body Mustang street car or a 7.3-liter Godzilla for that dedicated drag build, you can get a crate engine directly from the Blue Oval. It looks like that won't be limited to internal combustion for much longer as Ford announced its SEMA-bound Eluminator electric crate motor on Thursday.

Now, we don't know much about this other than it'll be unveiled in full this November. Ford Performance tweeted a few CAD files showing the electric motor's design, noting that it's only 570 millimeters—or roughly 22.5 inches—from front to back. That's compact enough to fit in just about any project car or truck, which is exactly what this is for.

Electric-swapped restomods have become way more popular in the past half-decade seeing as there are finally parts out there to build them. Most of these feature cleverly compiled systems from dedicated DIY builders; luckily, you shouldn't need an engineering degree to drop this in your jalopy. Instead, Ford Performance will offer everything you need—minus maybe the battery, which should come in time, too.

Ford has shown what it can do with electric performance cars like the Mustang Mach-E 1400 as well as the electric Mustang Cobra Jet 1400. You can probably guess how much horsepower those make based on the number attached at the end, proving that battery power is just as good in practice as it is in theory. While there's no way a single Eluminator crate motor will make that kind of output on its own, it should still be plenty for classic projects that are built with performance and modern technology in mind.

Chevy unveiled something similar to this in a K5 Blazer last year, labeling it as a Cruise and Connect eCrate motor with 200 hp and 266 pound-feet of torque. That package got its juice from a 60-kilowatt-hour Chevy Bolt EV battery, and presumably, Ford could implement a strategy like that with hardware from the Mustang Mach-E. 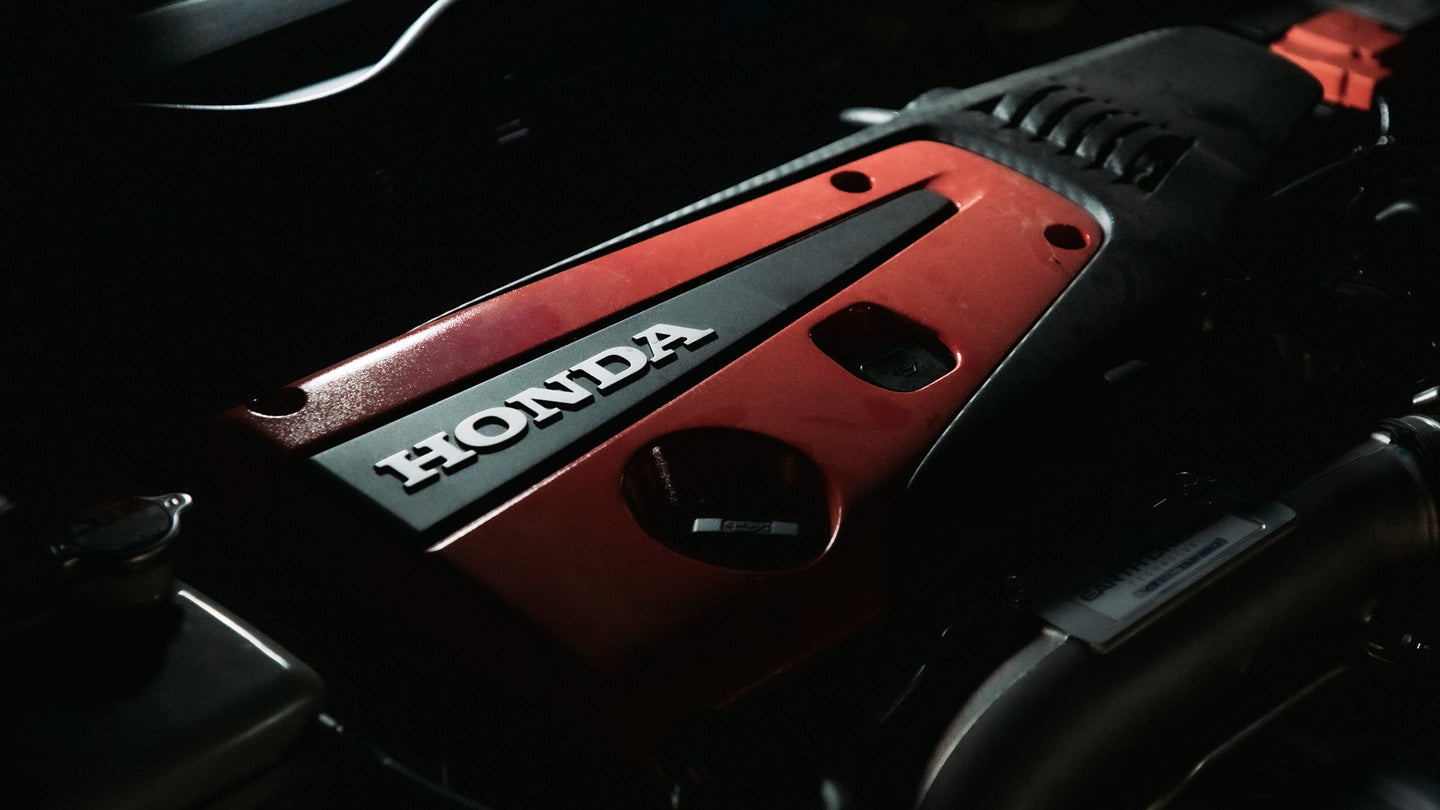 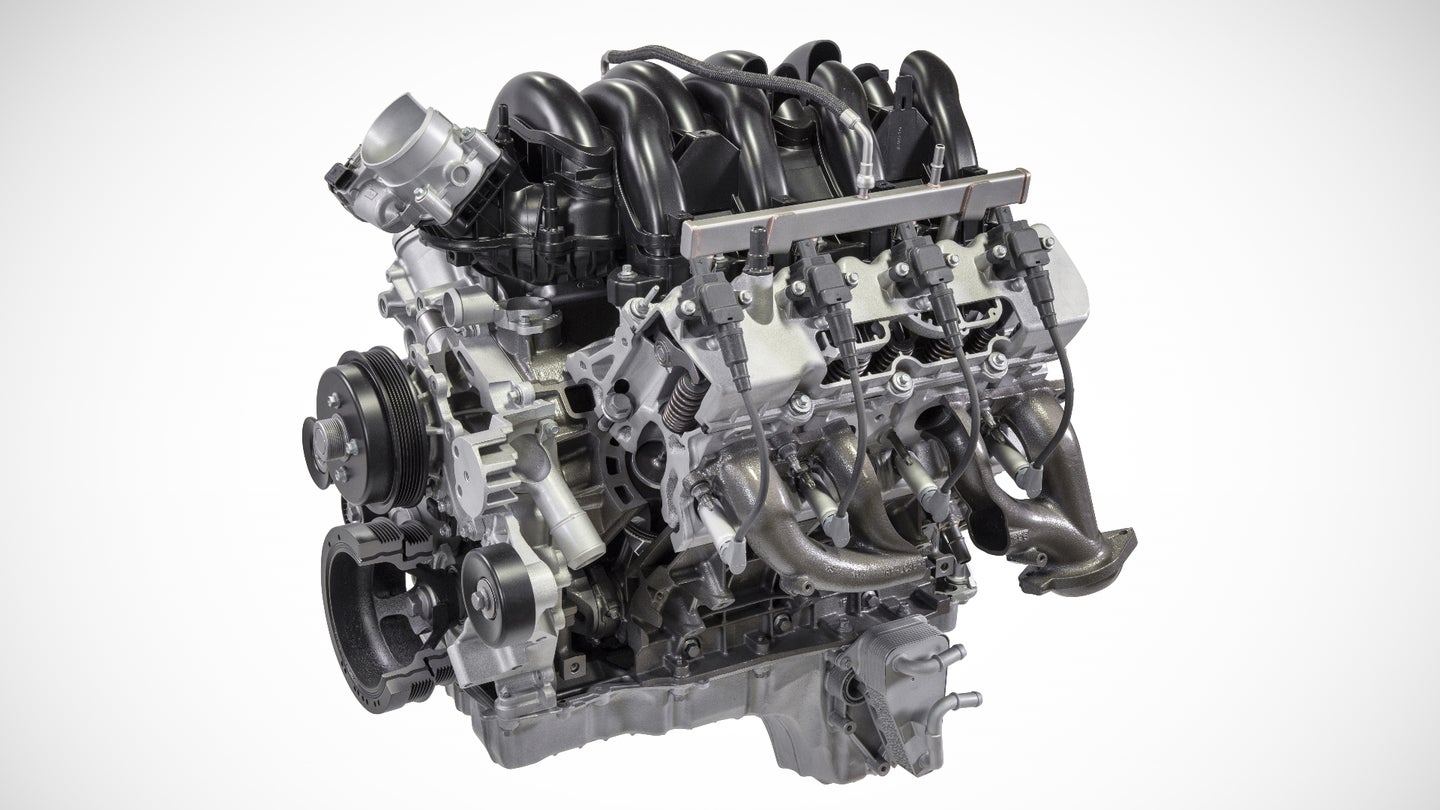 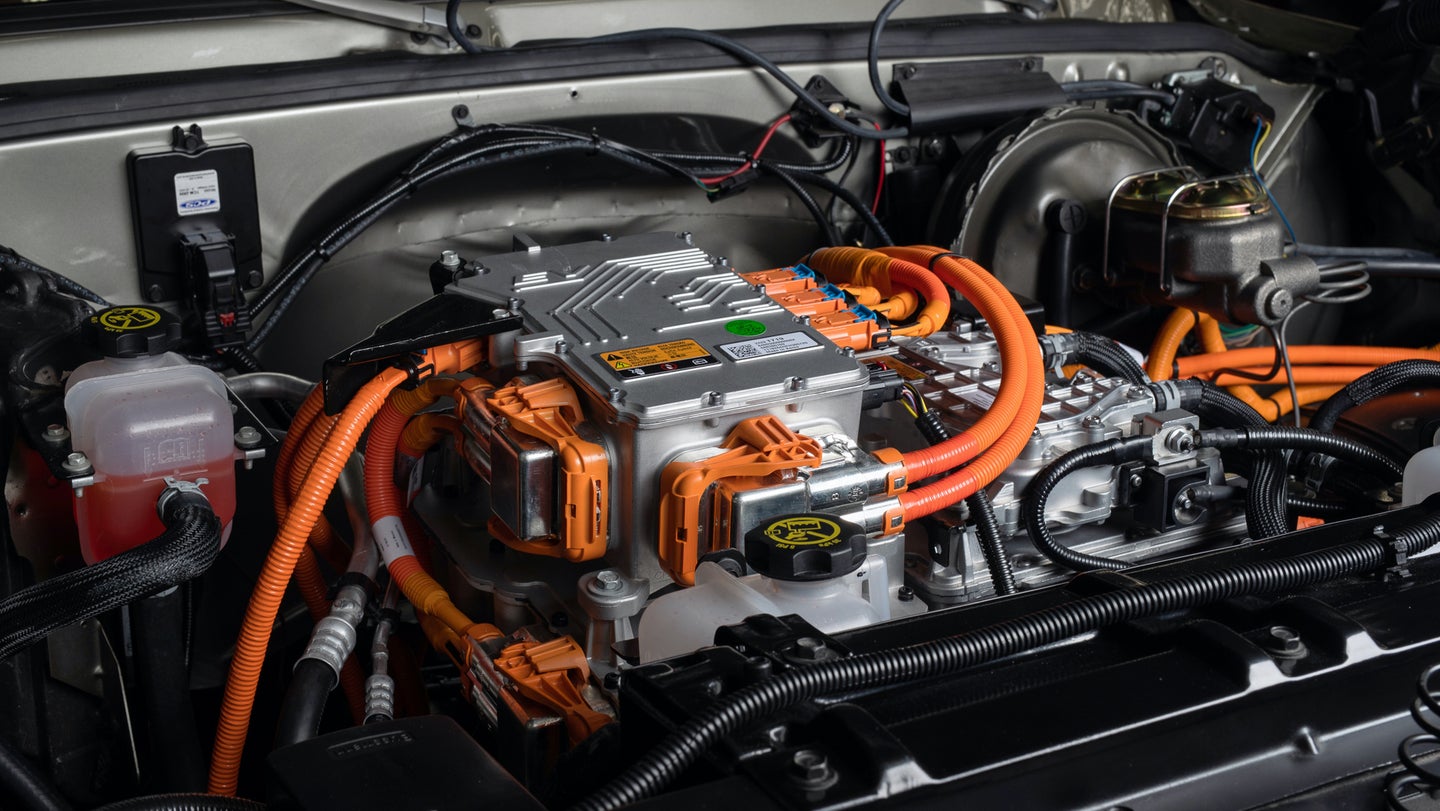